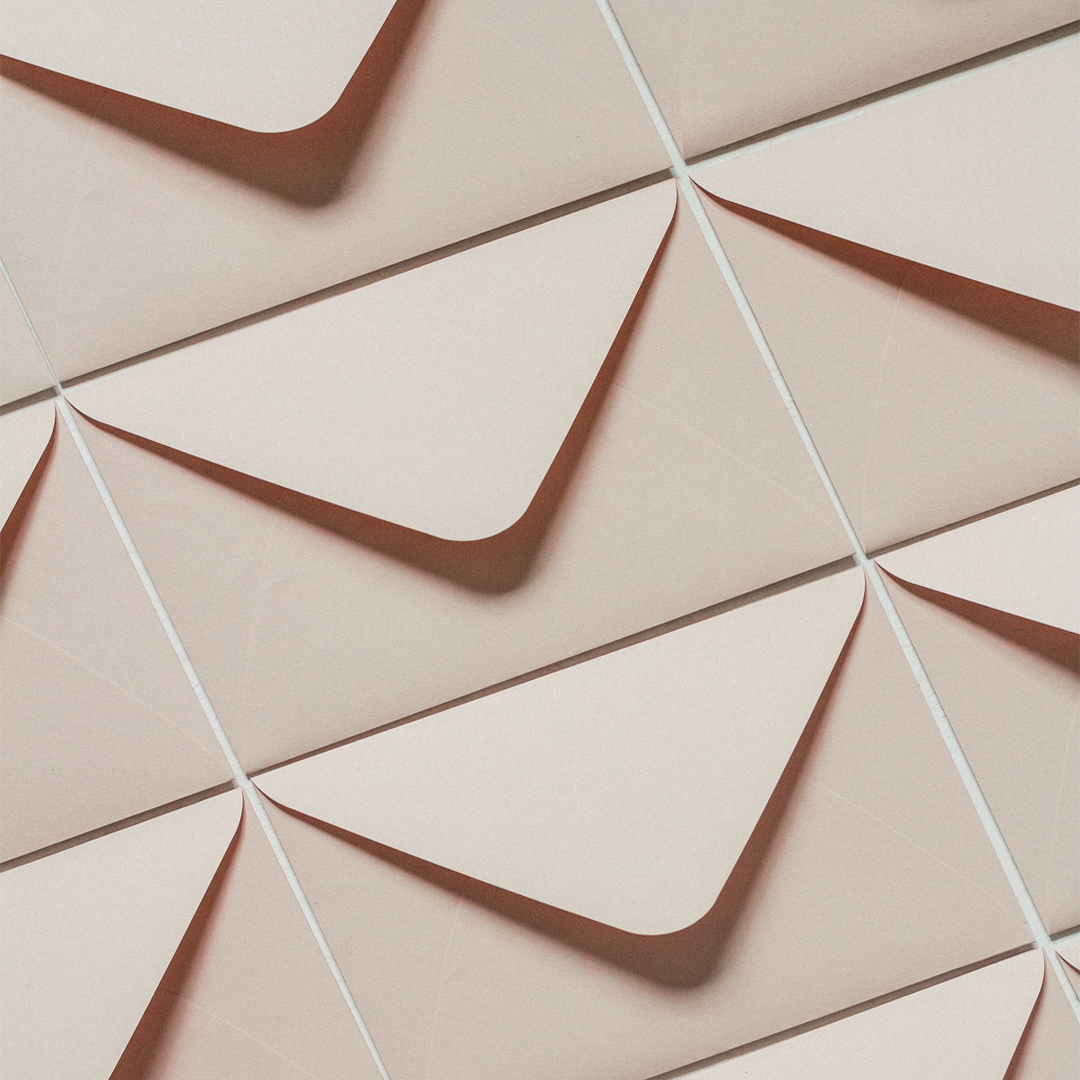 1. Australia Post has changed its guidelines this week to include advice on how to include traditional names. Aboriginal woman Rachael McPhail started the campaign on social media in August, noting Aboriginal people had lived in Australia for at least 60,000 years and the language deserved to be included.

2. Chinese retail platform Alibaba created a sales event called Singles Day or “Double 11,” falling on November 11 each year. More luxury brands than ever have embraced the shopping event, with the event accruing annual sales of $74bn. Despite this, the stocks of Alibaba and other large Chinese internet firms fell around 10% as the Chinese government unveiled plans to create anti-trust regulations.

3. The Bulgarian actress Maria Bakalova, who plays Borat’s daughter in the new “Borat Subsequent Moviefilm” spoke to the New York Times this week about that scene with Rudy Giuliani (Trump’s lawyer and the Former Mayor of New York). “Movies like this are showing people’s true colours,” she said, while refusing to speculate on what would have happened if Sacha Baren Cohen didn’t run into the room at the right time.

4. NAB has announced a referral partnership with new-to-Australia, Seattle based venture capital firm Lighter Capital. Lighter offers early-stage funding to businesses and entrepreneurs that links repayments to revenue and does not require founders to relinquish equity. Lighter’s CEO is also Melissa Widner, a former managing partner of NAB Ventures.

5. Kersti Kaljulaid, who is the current president of Estonia, is also running to become the next secretary-general of the Organization for Economic Cooperation and Development (OECD). If she succeeds in her bid for the role, she will be the first ever female Estonian president and the first female OECD head as well.