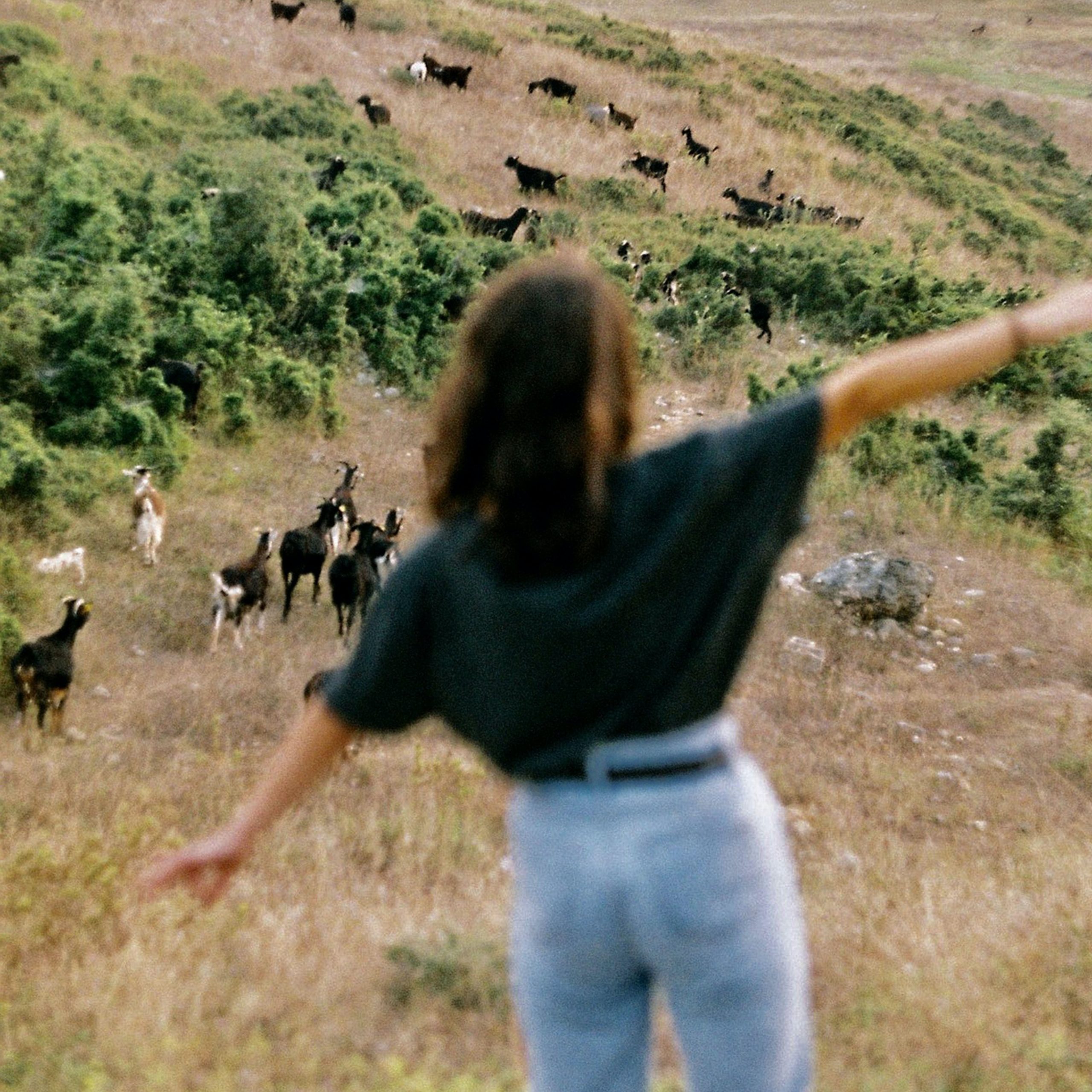 Monzo’s new policy provides the Father and Mother up to 10 extra days of paid leave if they lose a baby due to abortion, miscarriage or stillbirth. It also includes employees who are partners or surrogate mothers, recognising that women and heterosexual couples aren’t the only people affected. Ruth Bender Atik, the national director of the Miscarriage Association, said “the fewer rules and regulations around who qualifies and who doesn’t, the better it will be.”

The Super Guarantee rate will lift to 12% by 2025 as legislated but has refused to pay super on Commonwealth paid parental leave whereby more than 90% would be paid to women. Australia’s Paid Parental Leave Scheme currently ensures that all eligible working parents – overwhelmingly mothers – receive up to 18 weeks of pay at the rate of the national minimum wage. If the Government moved to extend the super guarantee to women under the government’s PPL scheme, eligible mums would receive around $1400 for each child into their super.

The Tour de France Femmes, a women’s version of the Tour de France, has been confirmed to follow the men’s race. The Tour de France is the most recognized cycling event in the world and women’s WorldTour racer, Leah Kirchmann, believes that “a well-run women’s event with dynamic stages and global broadcasting would allow us to draw new fans to a sport and help raise the profile of women’s cycling as a whole.”

Escaping Your Comfort Zone is an inclusive hiking and adventure group for women with an ethos of body-positivity. The group’s mission is to demonstrate that you don’t have to have a certain body type to exercise and to avoid the judgement and scrutinising feeling that is often felt by women in gyms. One member, Ellie Glossop, said she felt extra pressure when exercising in a sea of older men and “super fit people” and that an inclusive group that accepted her meant being able to exercise comfortably.

The legislation is being rewritten to change meeting start times from the current 2:00pm start that often goes well into the night. The mayor said family-friendly hours were important to ensure that councillors had the flexibility they required to meet the needs of their families and the city.