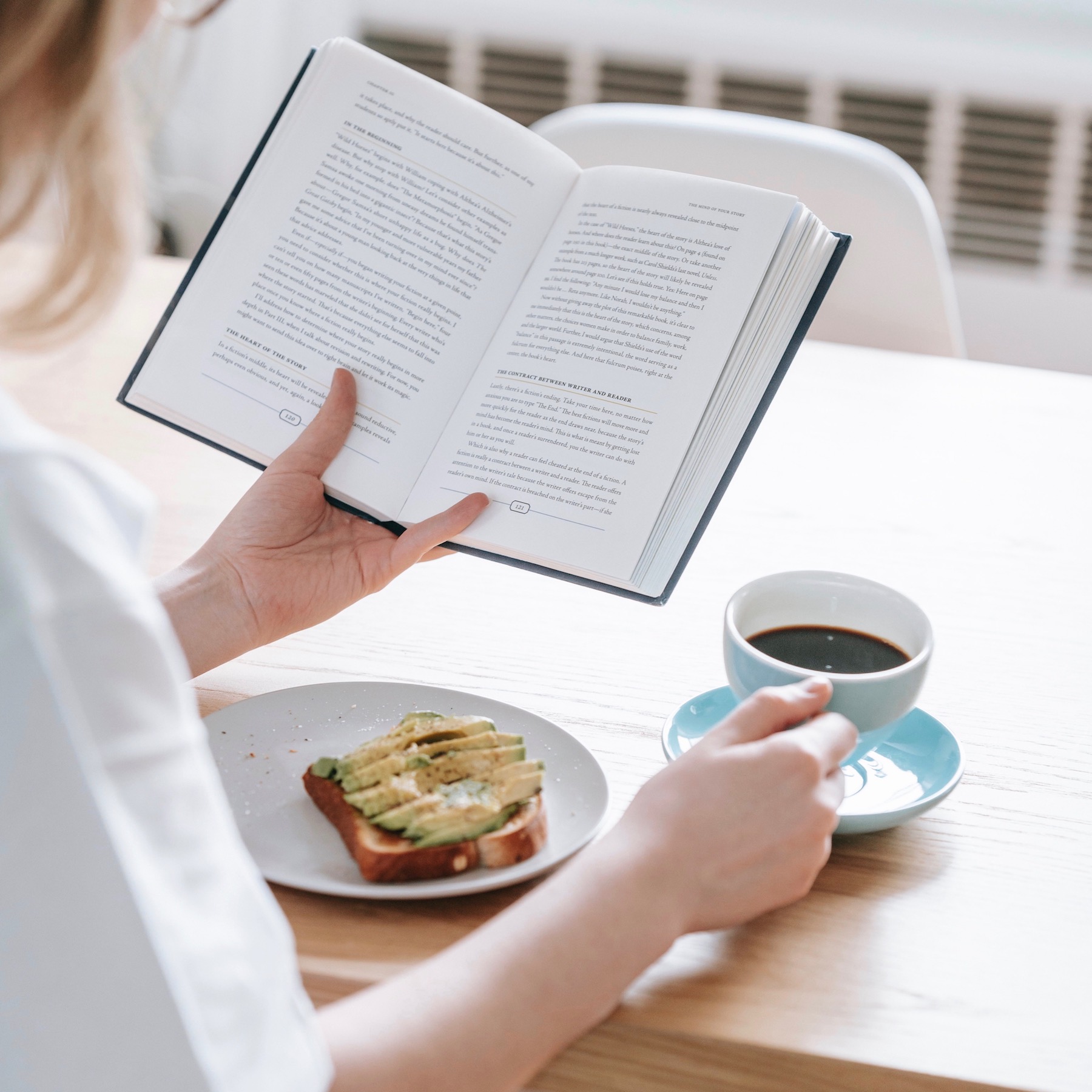 Research from the University of South Australia shows that most Australian companies are paying their female executives up to 35% less than their male counterparts. Despite being of equal education and achievement, gender equity is still behind and women are missing out. UniSA researcher, Carol Kulik said, “It might surprise people that gender pay gaps exist at very senior levels, but with senior performance criteria often vague and subjective – and gender stereotypes still rife – the resulting imbalance is commonplace.”

Appropriate amenities a rarity for females in trades

A report released by the Electrical Trades Union said that the construction site’s lack of appropriate amenities for women is a big problem that impedes women from working in male dominated occupations like trades. Currently, women make up merely 2% of electrical industry in Australia. “Women’s toilets are overlooked to the point where there’ll be men’s facilities in all the appropriate areas on site, but as a female, you’ll have to get in a ute, or walk back to a designated area where the closest female toilets are,” said Sarah Brunton, a Darwin-based electrician with more than 20 years’ experience.

The Great Britain team, set to compete in the Tokyo Paralympics, has been confirmed to have a record number of female athletes selected. Among the 227-member group, 100 athletes are female, giving the team a representation of 44%. This number is a record for summer games and is up from 40% at Rio 2016.

Fatima Killeen is the first woman to win the $10,000 Australian Muslim Artists Art Prize. Previously she was the recipient of the International Honour Award for Moroccan Art and Culture, and the Australian/African Award of Excellence in 2016. Her winning image of a man-made grenade, designed with a pomegranate, intended to display a reminder of a connection to nature in search for peace and love via a juxtaposition of a destructive weapon and a fruit.

The Workplace Gender Equality Agency has estimated the new national gender pay gap at 14.2 per cent, an increase of 0.8 percentage points over the past six months, based on biannual Australian Bureau of Statistics average weekly earnings data. Women have been seen to be the hardest hit at the height of the pandemic, and a range of economists encouraged the federal government to focus funding on female-dominated industries, such as childcare, rather than solely traditional recovery projects such as transport infrastructure and residential construction.