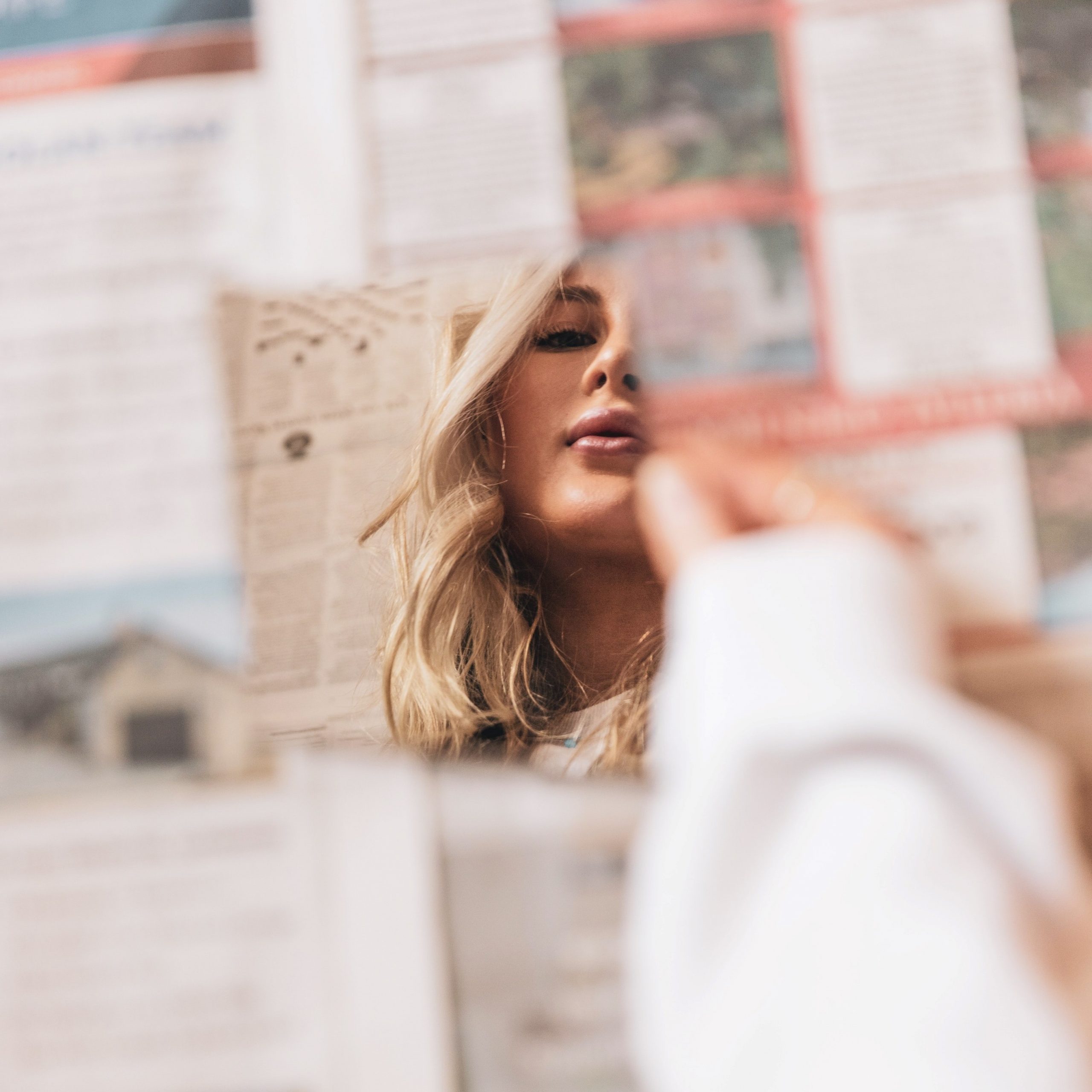 11 Honoré and Lena Dunham’s five-piece collection marks the retailer’s first-ever celebrity partnership. Designed in collaboration by Danielle Williams Eke and American actress, Lena Dunham, the collection consists of a dress, shirt, tank top, blazer and skirt. Dunham said she wanted to “send the message that being curvy is something to celebrate, not simply handle – it’s not a problem to fix or cover up, but rather a really beautiful celebration of having a lot to give.”

In an attempt to recruit more women, the Swiss army are no longer forcing female recruits to wear men’s underwear. A welcome change from the reported loose-fitting, large men’s underwear, the Swiss army has said women will be issued with two sets of female underwear. Additionally, other pieces of clothing and accessories, such as combat clothing, backpacks and vests are also being re-evaluated for compatibility.

Apple plans to add two new voices to its Siri virtual assistant and is eliminating the default selection of a female voice. Introduced in the newest version of iOS, Apple has said this change supports “diversity and inclusion.”

Australia holds a world-record winning streak of 22, with the last loss in women’s ODI (One Day International) action more than three years ago. Overtaking Ricky Ponting’s 2003 men’s side for the longest run of victories in any form of international cricket, Australia’s female team has set a new benchmark for dominance of the sport.

Woman discovers hidden door behind a mirror in her salon

A Texas based woman discovered a secret door to a hotel behind a mirror in her salon after she had a nightmare about it. Revealed over a series of TikTok videos, the woman was shown ripping apart the wall to find a concealed door. The doorway that leads to Rogers Hotel, originally built in the 1800’s, was sealed over with concrete as part of building work in 1912 after it burnt down twice.