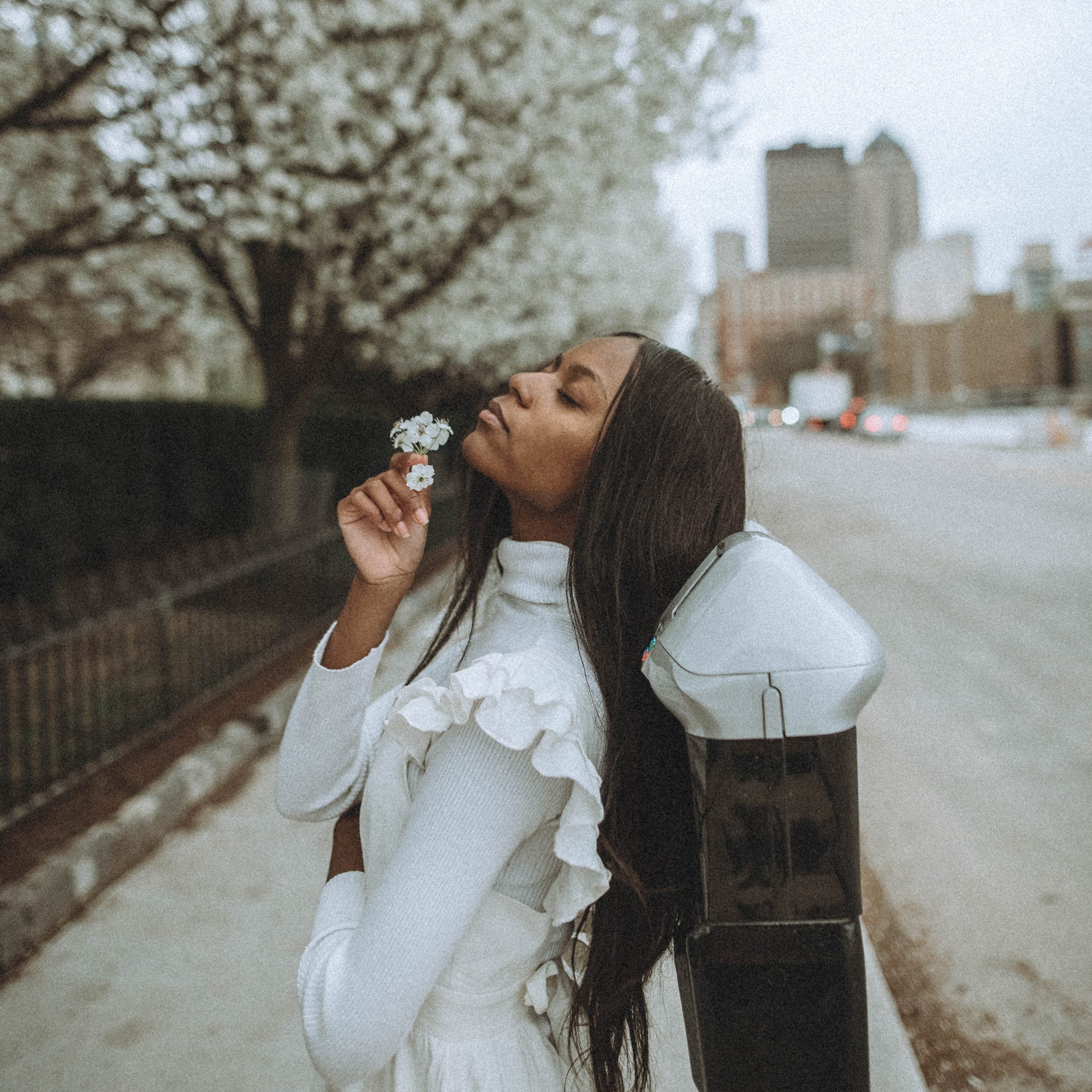 31-year-old Irishwoman, Rachael Blackmore, rode the horse Minella Times to victory in the 173rd edition of the famous steeplechase at Aintree in Liverpool, England. This typically male-dominated event has only allowed females to able to enter since 1975, making Rachael’s victory as the first female jockey to win even more admirable.

Kate Roffey is set to be the first ever female president of the Melbourne Football Club, following Glen Bartlett’s statement that he is stepping down after eight years in the position. This marks a welcome first in the football club’s 163-year history.

Noura Al-Matrooshi is one of two new astronauts in the UAE’s Mohammed Bin Rashid Space Centre astronaut program. Chosen amongst the 4,000 candidates who applied to the program, Noura holds a bachelor’s degree in mechanical engineering from the United Arab Emirates University and is an engineer at the National Petroleum Construction Company.

Anne McKendry was the first woman to be hired as a Longmont firefighter in 1988 and after 33 years, the 59-year-old is retiring. She leaves behind a legacy for advancing the department’s life support response as one of the first to be trained in paramedicine. Longmont Acting Public Safety Chief Rob Spendlow said Anne played a very significant role in breaking the barrier for females.