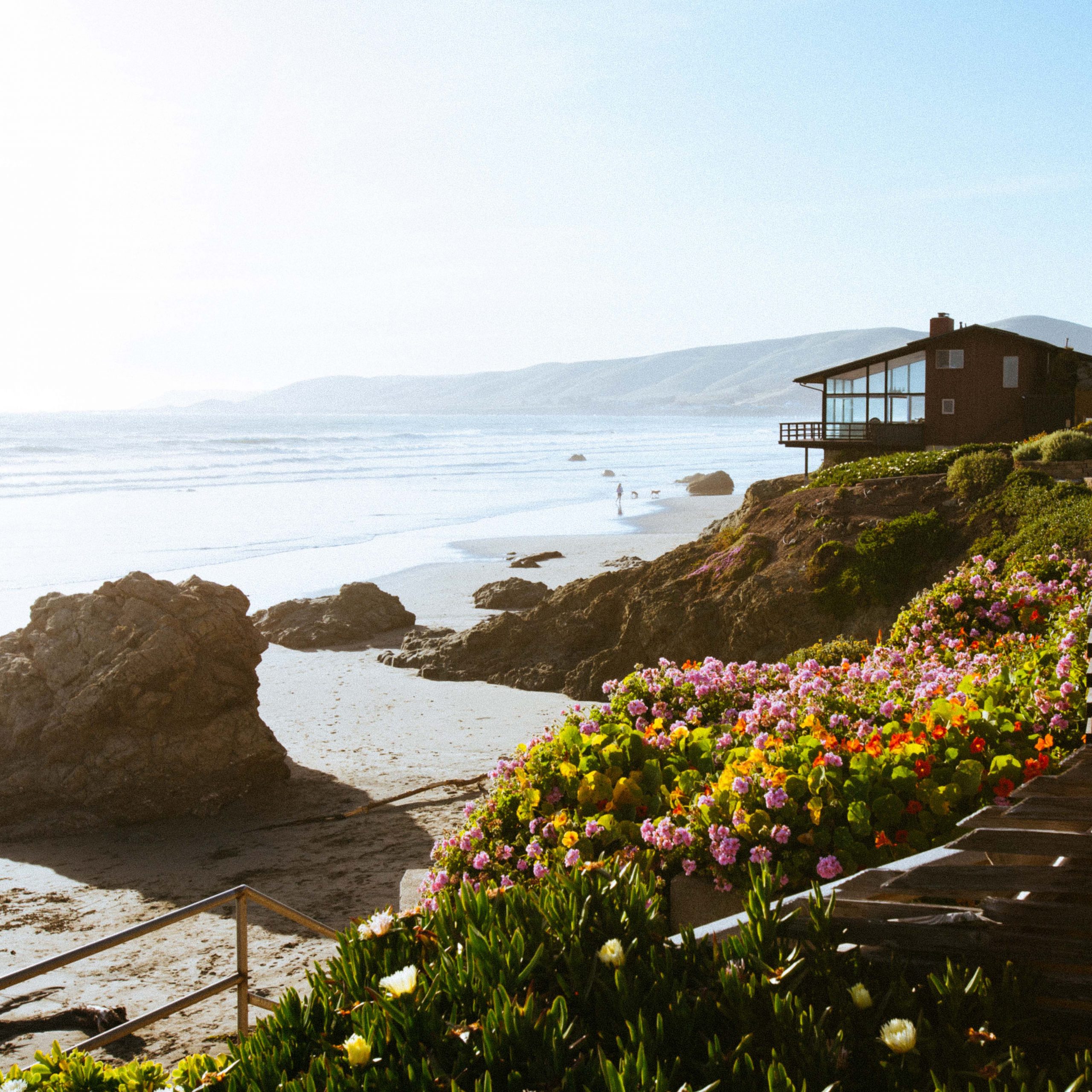 This article is proudly brought to you by Mortgage Choice

When you think of Australia the first things that come to mind for most are its great beaches and spectacular coastline. Over the years, our coastal cities have seen many Australians migrating to coastal homes in cities with beaches, rather than moving closer to their state’s capital.

In 2020, remote work became far more normalised than ever before due to the impact of the pandemic, causing the appeal and value of coastal properties to rise even further. Who could say no to the option of working remotely in a gorgeous seaside town?

If you’re currently looking for that sea change lifestyle or dreaming of buying a home, keep reading to find out which 10 of our favourite coastal cities demonstrate excellent value.

These coastal cities are great for those seeking a lifestyle change to be closer to the beach, but with the ability to travel to a capital city. As many industries are now embracing working from home arrangements, now could be a great time to speak to a Mortgage Choice broker and embrace the relaxing lifestyle that comes with living in a coastal home.