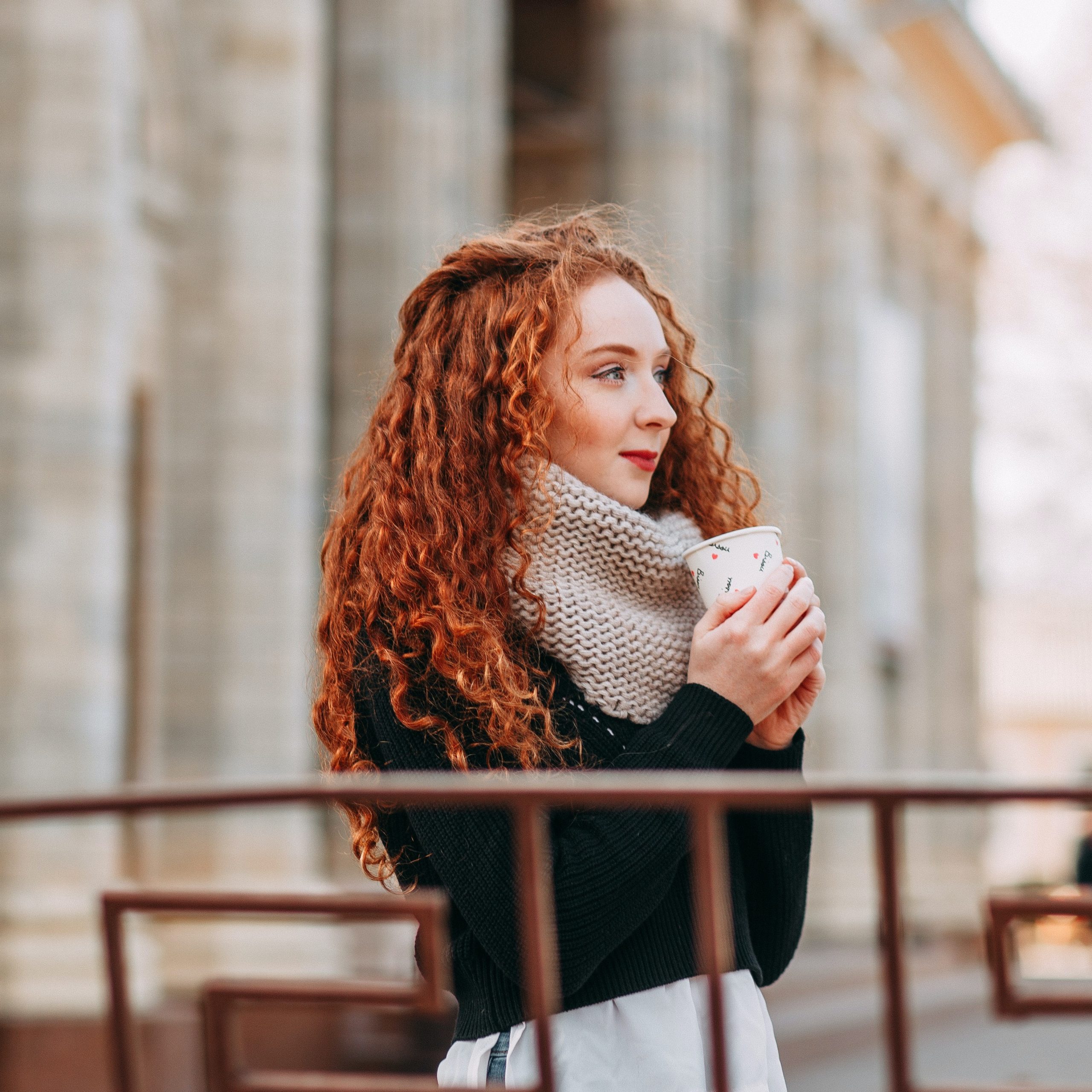 Years back I emceed a luncheon for the launch of Queensland Small Business Week. This was a week of celebrating and helping small businesses. The event was spearheaded by the then Premier Campbell Newman and the then Small Business Minister Jann Stuckey. As I prepared for the show, I thought about what I’d learnt over the years about small business and pondered the standout characteristics of winning business builders. I also wondered if these business lessons of success had relevance for normal people who wanted to be something special.

I’ve been on the business speaking circuit for nearly 30 years, and I’m always amazed how people can sit in an audience and not take notes! Sure, they might think I have nothing new to say — and they’d be wrong, of course — but I’ve seen it even when I’ve been an MC with the likes of GE’s legendary CEO, Jack Welch, Microsoft’s Steve Balmer and even Virgin’s entrepreneur extraordinaire, Richard Branson. Still people don’t take notes!

All the people above have been great learners. They carry notebooks or use iPhones but they don’t let a competitive eureka moment or idea get lost in the busy lives they lead.

Bad note-takers aside, I recently shared a story with audiences that led to a mass scramble for many — even non-note-takers — to jot down the moral of this story.

It involves an American gentleman called John Maxwell, who I consider one of my greatest influencers, who tells a story of how he asked his father to pay him for doing chores around the house. His father said “No” and told him that he was a member of the family and had to pitch in because he is a part of the family.

However, John’s father thought outside the square and said that he’d pay him for doing something — reading books! In an era when our kids aren’t reading the great books of all-time, isn’t this a parental trick you wished you’d known when you were a young parent? Wouldn’t you have loved your parents to have paid you to read, to get ahead of your rivals at school, at university and in the workplace?

John said when he was flying to South America as a young man, he happened to be reading the latest issue of Forbes magazine, which had listed the 21 most influential books of all time. “I was astounded to realize that I had read every one of those books before I was 21!” he told me. These were books such as Dale Carnegie’s How to Win Friends and Influence People, Napoleon Hill’s Think and Grow Rich and undoubtedly The Bible.

Maxwell went on to become one of the world’s most sought-after speakers on leadership and his book ‘The 21 Irrefutable Laws of Leadership’ was a New York Times best-seller, with over a million copies sold.

Undoubtedly, I wished I’d known this great parental guidance idea when I was a young father, but my grandchildren will have the benefit of my newfound wisdom and my wallet!

The key to winning or being successful has fascinated me for over three decades and I’ve written books about, penned newspaper articles, magazine and website columns on the subject. I have studied those who’ve made it big in business and interviewed these people on my radio and television programmes.

They have frailties like all of us, but they have something special that makes them stand out from the crowd.

If you’re in business and this doesn’t sound like you, well, you now know what you have to work towards. And by the way, this advice works just as well for an employee wanting to climb the promotional pole. I always advise anyone to try to objectively look at themselves as an entity and work out how other people see you. This will always give you ideas for self-improvement.

Celebrity chef and successful entrepreneur, Neil Perry, of Rockpool fame, was once advised to do a SWOT analysis on himself as the leader of his business. When he looked at his strengths, weaknesses, opportunities, and threats, he realised he was wasting time doing work like bookkeeping, which wasn’t his long suit. He rearranged his work time and spent more hours working on marketing, building the brand, writing books and doing TV. His business surged!

Business owners work in their business while hotshots work on their business. They take the road less travelled, and it makes all the difference, as the English poet Robert Frost once penned. I’ve always loved this advice, which I think came from a US business thinker called Jim Rohn, who once effectively said: Work out what you want. Figure out the price. Pay the price!

The great business builders have done exactly that and, importantly, they’ve kept the focus on what they want and take this from Jim Rohn as great advice: “Don’t wish it was easier, wish you were better.”

My advice? Work on getting better!