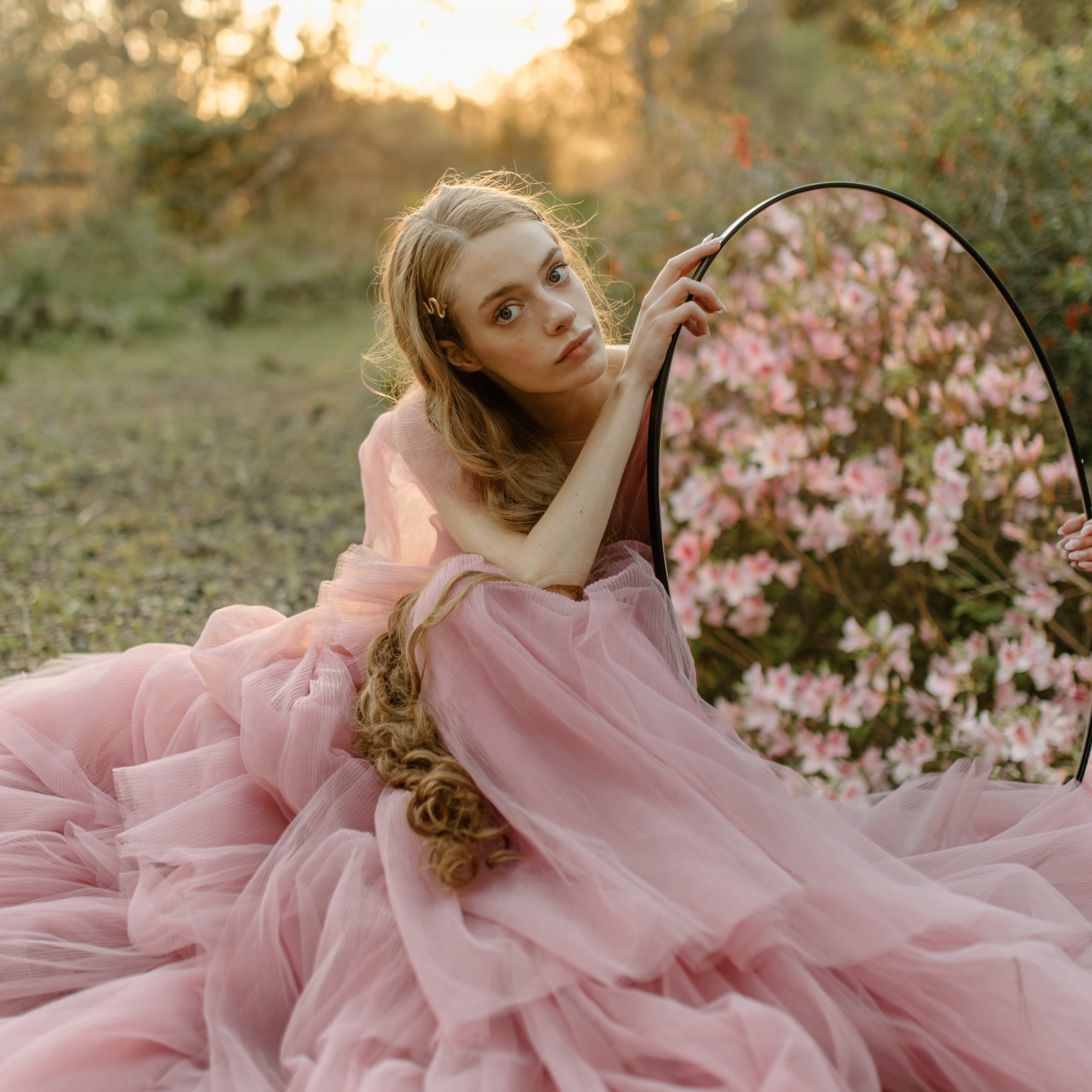 “What’s the greatest threat to you getting rich over time? That’s a simple question and the answer is: you!” said money expert Peter Switzer. And Switzer is right. Many Aussies dream of being wealthy but do nothing to make that dream come true. A dream without a plan can be a nightmare because one day the dreamers wake up and realise they’ve done very little, or nothing, to secure their future and they end up being dependant on government to look after them if they don’t have the means to look after themselves.

“Once upon a time, Australians used to admit that their top New Year’s resolution was to either lose weight, get fit or give up smoking, but in recent years “getting my money life in order” has become the number one goal for a new year,” Peter said. ”However, the great tragedy about a New Year’s resolution, often made with a champagne in hand and a belly full of booze, is that our history of breaking these promises to ourselves before January is up is legendary,” he added.

If promised yourself to get money smart in 2021, then you do have to action to keep that promise.
“You’ll probably be the greatest threat to your noble, material goal. To be emphatic, you’re highly likely to let yourself down in getting richer,” Peter said emphatically.

“I once spoke to a potential financial planning client, who underlined how he was the greatest threat to his goal of building wealth. He was in his early 50s and had made a litany of financial mistakes. His super was small, he didn’t own the house he lived in, but he had investment properties, which were okay but hadn’t gained much in value, like so many homes owned by many Australians. He was quoted $6,000 for a financial plan and 12 months of ongoing advice, which is cheap by financial planning standards. Most advisers charge 1% of funds under management and in the past if you got a cheaper plan that was often offered by banks that put you into bank products, so they made money out of you indirectly! Those practices have been outlawed in recent years.

“This guy, who said he knew he needed advice and who’d lost and wasted piles of money over 34 years of work and poor investing, thought $6,000 was too much to pay,” Peter explained.

Peter then talked about the words of wisdom that he gives to his advice clients:

“Advice is important, you’re right. I read this many years ago and it’s how we operate our business and financial affairs:

I told him that we’ve never taken commissions and our clients know what they’re paying in a transparent way. I said to him: “When we spoke, you said that you and Jane needed a solid strategy to grow your super. That’s what you’re paying for. You have time up your sleeves to get that strategy in place and actively working for you but let me leave you with these two questions:

Peter is so right. You need to ask yourself these questions too, especially this one: If you don’t start to get your money life in order now, when are you going to do this?

Peter adds this: “I’m not pitching for your business, but I am underlining how our cheap ways leaves us without guidance. If you aren’t prepared to do the work to become an amateur adviser to yourself, you could end up being like this guy who’s in his 50s, with a poor level of wealth and not smart enough to do anything about it,”

Many people could advise themselves to be wealthier, but they’d have to do the work to get money smarter. Reading our Tilly Money articles is a good start but if you know you won’t embrace money knowledge, then you’re better off paying for advice to change you: know what you want. Know the price. Pay the price!