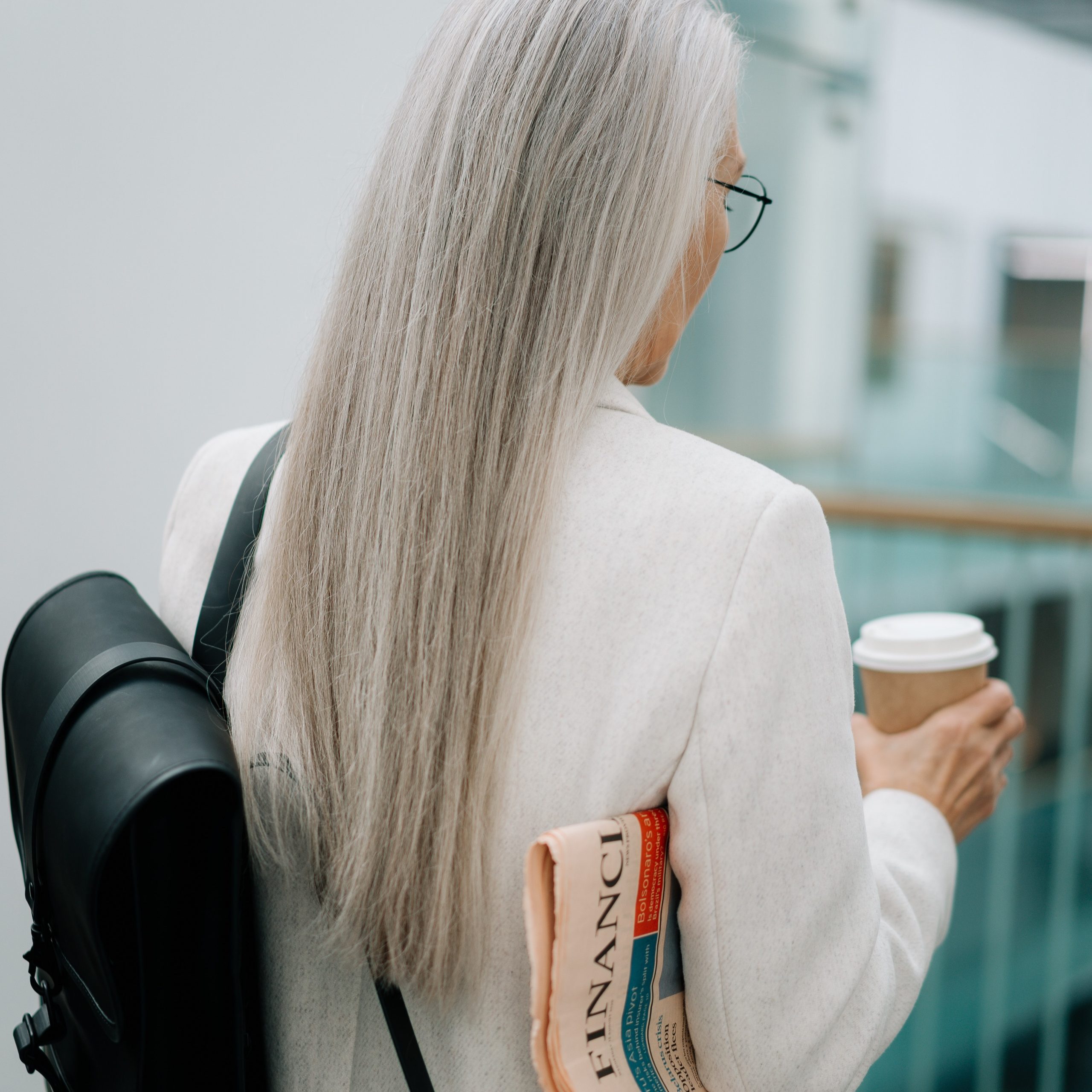 If the analysts are right, we will shortly be waking to the news that Coinbase, a cryptocurrency exchange, is worth USD$100bn. This will catapult it to a “top 100” US company with a market capitalization of more than either NASDAQ or the New York Stock Exchange.

Coinbase makes its money out of consumers buying or selling cryptocurrencies and is the latest example of the world gone mad about crypto. This is either a bubble waiting to burst or be regulated.

Bitcoin, the leading cryptocurrency, has risen by over 800% in the last 12 months. The number two cryptocurrency, Ethereum, has done even better with a gain of almost 1,400%.

The speculative nature of this bubble was brought up for me when a colleague, who I would describe as an intelligent investor but fundamentally conservative, reported that he had made a bundle on crypto over the last few months. He purchased the third leading crypto Ripple in January for A$0.32 and sold it in April at A$2.40 for a gain of 571.4%. He did even better on a trade in Ethereum, earning almost 800%.

Let’s face it – the “use” case for crypto currencies is exceedingly weak. Sure, they are digital and built on superior blockchain technology, and the supply of each currency is capped giving them scarcity value, but there are hundreds of cryptocurrencies. Potentially, there could be thousands of cryptocurrencies if not tens of thousands.

The only real users of cryptocurrencies are criminals, people who don’t want to pay tax or have their affairs subject to public scrutiny.

The millions of speculators (such as my colleague) are not real users, and while there are no doubt some businesses that are passionate about crypto because it avoids horrendous foreign exchange fees, they are in the minority. Corporate spruikers such as Elon Musk of Tesla and SpaceX fame should be viewed with suspicion.

Overall, the “use” case is about anonymity and avoiding the scrutiny of Governments/tax offices/police departments and regulators.

Just as the public was horrified by the lack of action by both Westpac and Commonwealth Bank to enact procedures to prevent money laundering, it will be similarly horrified to understand that unregulated cryptocurrencies are being used for exactly that same purpose. The regulators will be forced to act.

And let’s not forget that when we look back at the havoc caused by the Covid-19 pandemic, as we do now when we look back at the great financial crisis of 2009, it was concerted action by Governments and their Central Banks that got us out of the economic mess. If Central banks such as the Reserve Bank of Australia lose control of the financial system because all the monies flow into unregulated, non-transparent cryptocurrencies, they won’t be positioned to save us.

The cryptocurrency boom is as speculative as any boom since the Dutch tulip bulb market bubble of 1637. I have no idea whether the next stop for Bitcoin is up to US$100,000 or even US$200,000, or back down to US$1,000. But I can foresee Governments and their Central Banks acting to regulate the use of crypto, and one option that will be high on the list of priorities will be a government sponsored cryptocurrency.