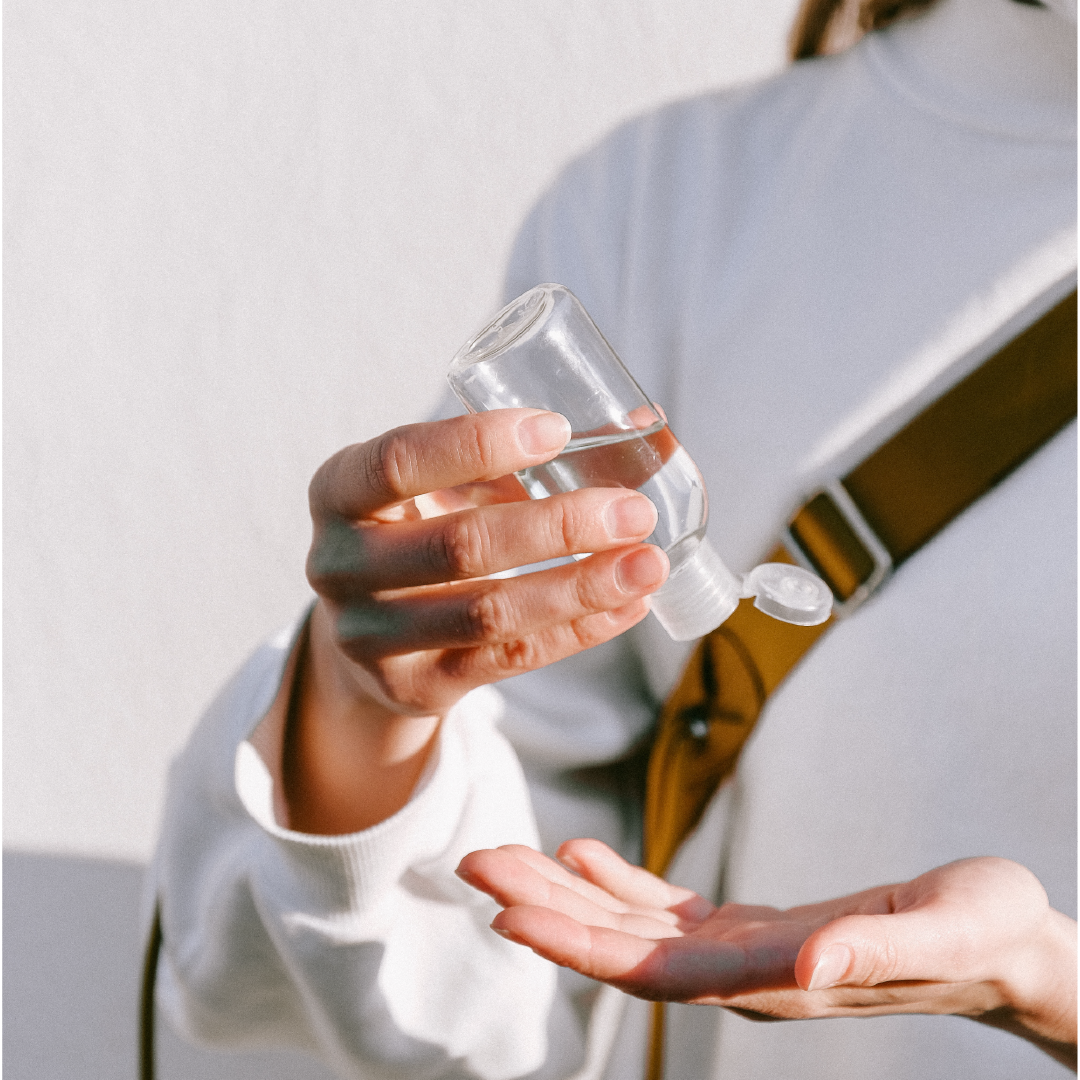 I can’t think of a single person who hasn’t been affected by COVID. Everyone has been touched in some way — through their employment, their schools, their routines, their leisure, their travel plans, their scheduled surgeries, their events or their social catch ups. But further research into the impacts of COVID is showing there’s a skew towards females facing a greater financial fallout from the pandemic.

So how exactly are females more affected?

What’s interesting about this pandemic is that previous economic downturns have usually disproportionality impacted males, with sectors like construction and manufacturing taking cyclical hits over the services sector. But in the pursuit of the gender pay and wealth gap, where will this leave us post COVID?

While women have been impacted greatly within industries closures – the existing inequalities present in the health and social care, that remain functioning on the front lines, are perpetuating the wealth gap further too. “Data shows that of the 1.7 million workers in this sector, four out of five are female. But it’s also one of the sectors that has the biggest wage gap, with men earning nearly 24% more a week on average than women,” RMIT Associate Professor Banita Bissoondoyal-Bheenick said, “Lower income for women means lower independence … and lower domestic autonomy.”

With the health and social care industries operating at a higher rate than pre-COVID, this could be creating a divergent path on recovering ground on the pay gap, leaving current pay structures in place well into the future. This concept could extend to teachers & childcare workers who make up 72% of the education workforce and retail, of which 60% consists of female staff.

Another critical aspect of the post-COVID landscape, is the affects to superannuation with females already retiring with, on average, 47% less superannuation than men. “The gender gap in the Australian superannuation system is a real issue that sees women financially disadvantaged in retirement. It was an issue before the current crisis, and it will be an even bigger problem when we emerge from the recession,” Kelly Power, General Manager of Colonial First State Super said.

One prominent suggestion that has gained traction in past weeks is to overhaul childcare costs, to bring women back into the workforce and provide a much needed boost to the economy. The campaign ‘Make it Free’ suggests if the Federal Government should spend an extra $5 billion a year on childcare subsidies, the pay off would be an $11-billion-a-year increase in GDP and $150,000 in higher lifetime earnings for the typical Australian mother.