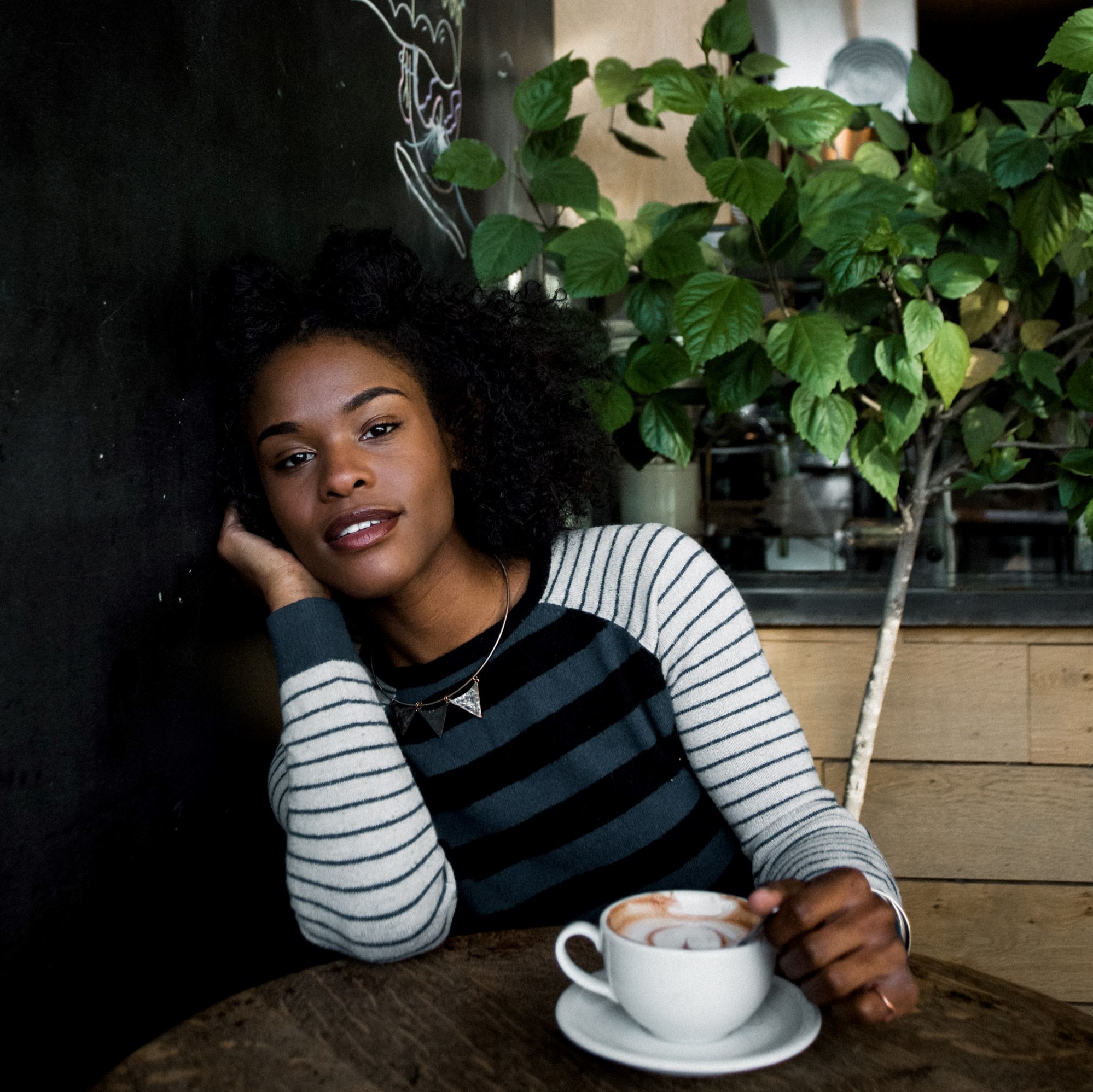 In the same way that you write up a budget for your household or personal spending habits, the Federal Budget details how the Australian government spends your tax money over the next four years.

It can be hard to pick apart and understand the entire Budget, so we’ve categorised the parts that may impact you and explain exactly who these changes benefit and how much the government is putting toward them.

Previously, once you turned 25, you’d be kicked off your parents’ private health insurance as a dependent, forced to take up your own policy or go without health insurance. The 2021 Federal Budget has committed to increasing the maximum age to 31 and removed the age limit for dependants with a disability.

What this means is private health insurance will be more accessible and affordable for younger Australians, allowing them to remain on the family policy until the start of Lifetime Health Cover. This way the government hopes to increase the attractiveness of private health insurance to young people by showing its value for longer and allowing them to take out their own policy when they’re earning a higher wage.

If you’ve been saving for a home, the 2021 Federal Budget has introduced some extra help to set you a lot closer to your goal. The First Home Loan Deposit Scheme is being expanded by a further 10,000 spots in 2021-2022, meaning a house deposit of as low as 5% will apply. For those with years of working behind them, it’s now going to be easier to use superannuation to purchase property as the First Home Super Saver Scheme allows up to $50,000 from super to be allocated toward a deposit.

The allocation of $2.3 billion for mental health and suicide prevention means that for people who have struggled to find adequate support in the past will thankfully be afforded more assistance. The bulk of the funding is going to treatment centres and suicide prevention efforts, with around $298 million dedicated to those who have attempted suicide, to allow them to receive continued care and support once they leave hospital. To ensure no one is being overlooked, an additional $107 million will be spent on mental health prevention in vulnerable communities, such as among Indigenous Australians.

There are frightening statistics regarding domestic violence, with soaring statistics having emerged from COVID-19. Estimated to be linked to a combination of household isolation, lockdowns and work and financial stress, a dramatic spike in calls to national and state-wide domestic violence hotlines has been noted. Women’s Safety NSW surveyed 53 frontline specialists across NSW and found rising rates of domestic violence since the onset of the pandemic. 45% said their client numbers continued to rise throughout the pandemic, with 69% noting an escalation in abuse and 80% noting an increase in high risk cases with COVID-19 a key factor.

Women make up the bulk of low-income earners and would therefore be most negatively affected if the offset were withdrawn.