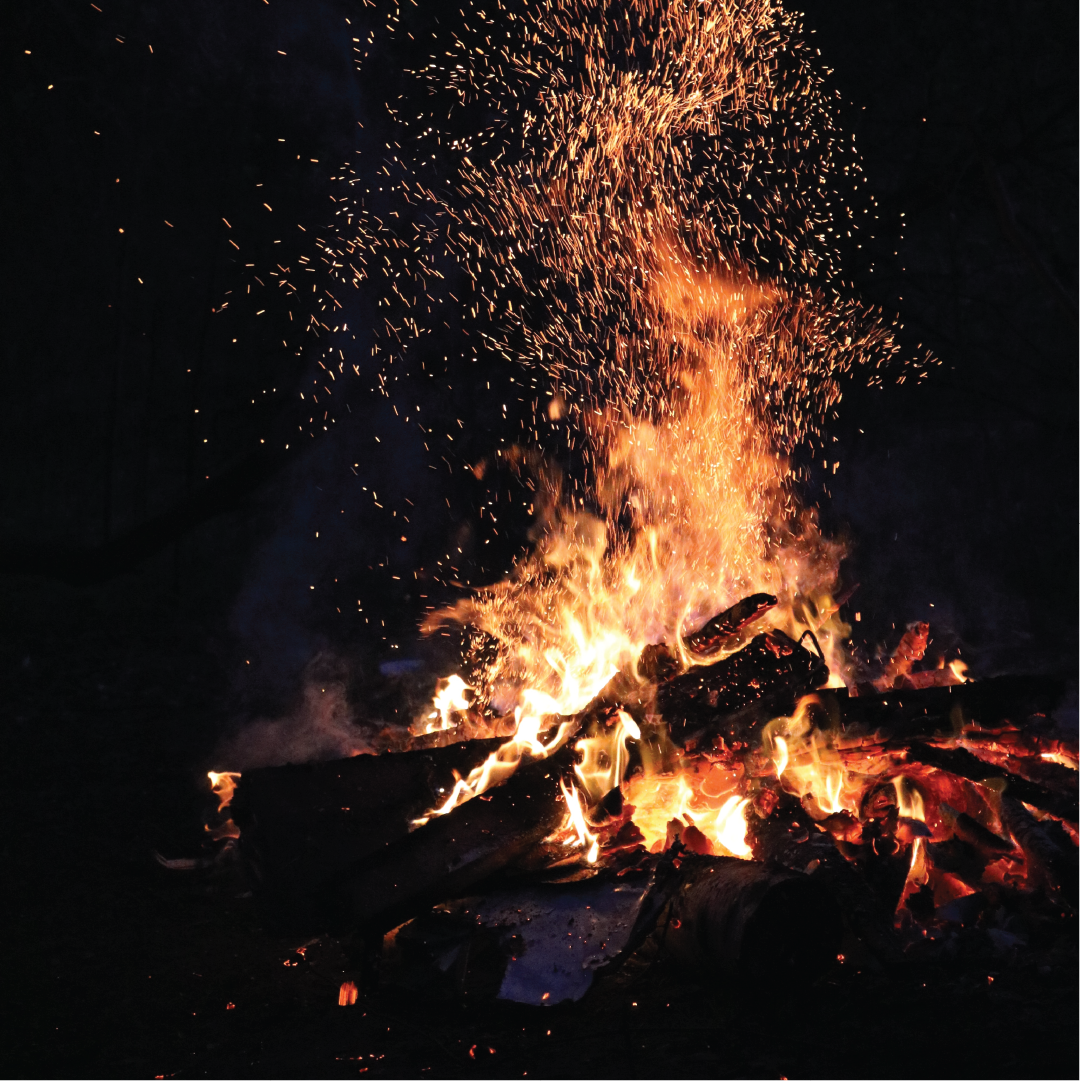 If you haven’t heard of the FIRE movement – you clearly haven’t been falling down the right internet rabbit holes. FIRE stands for Financially Independent, Retire Early and is very much a millennial phenomenon, where people squirrel away as much of their annual income as humanly possible and invest steadily for consecutive years, all with the dream of reaching their retirement ‘number’.

The retirement number is the calculated figure that an individual either has in savings/investments, which will allow them to break free from the 9–to–5 life and live solely off interest and other passive income streams, leaving most FIRE followers free to travel the world, start their blogs and tend to their veggie gardens.

The FIRE movement is now divided into two strategies: lean FIRE (the lifestyle model of extreme frugality, which can include renting cheap housing, solely using public transport, no eating out, shopping or purchasing beyond essentials; or there’s the fat FIRE method (for those who maintain a more typical standard of living, while saving and investing steadily. Obviously, the lean FIRE method is the quickest path to retirement and has seen individuals as young as 30 saying goodbye to their day jobs.

Kristy Shen and Bryce Leung are a couple who worked gruelling hours as software developers in Toronto, retiring at age 31 with $1 million saved. The couple, who have since authored Quit Like a Millionaire, were saving and investing for nine years before securing their retirement, saying, “it’s about life optimisation, not oppression.”

Kristy and Bryce still indulged in annual overseas holidays and in no way thought their lifestyle was overly “frugal” — they just chose to not subscribe to traditional advice. “Jobs are no longer secure, houses are unaffordable, and I don’t know about you, but I didn’t know a single person in my generation who could expect to work the same job for 35 years and collect a pension,” Kristy said. “Pensions are rarer than unicorns, and houses in major metropolitan cities like the one I lived in costs 11-12 times my yearly salary. That’s a far cry from the houses my parents were able to buy with just 2-3 times their yearly salary. [My parents] advice, though well meaning, no longer works because the world has changed.”

Indeed, the world has changed, which begs the question as to what is motivating people to enter into this movement? There have always been movements in society that reject the norm or turn away from conventions but unlike, for instance, the hippies of the 60s and 70s, who had more of a political motivation behind their rebellion, the FIRE movement seems fuelled by a discontent with the current mode of consumerism and capitalism. Some attribute the millennial dissatisfaction to lower wage rises in line with rising living costs and growing concern for environmental issues, leading to self-sufficiency and lower consumption. “The old rule book of money is broken, and we need to write a new rule book,” Kristy added.

Some of the methods the FIRE community recommends are:

For beginner’s looking to start FIRE-ing, Kristy suggests “Learn how to invest. Using money to make money is the key to financial independence. Don’t just blindly follow traditional advice. Question everything.” But also warns, “Once you leave Matrix, you don’t want to go back in.”