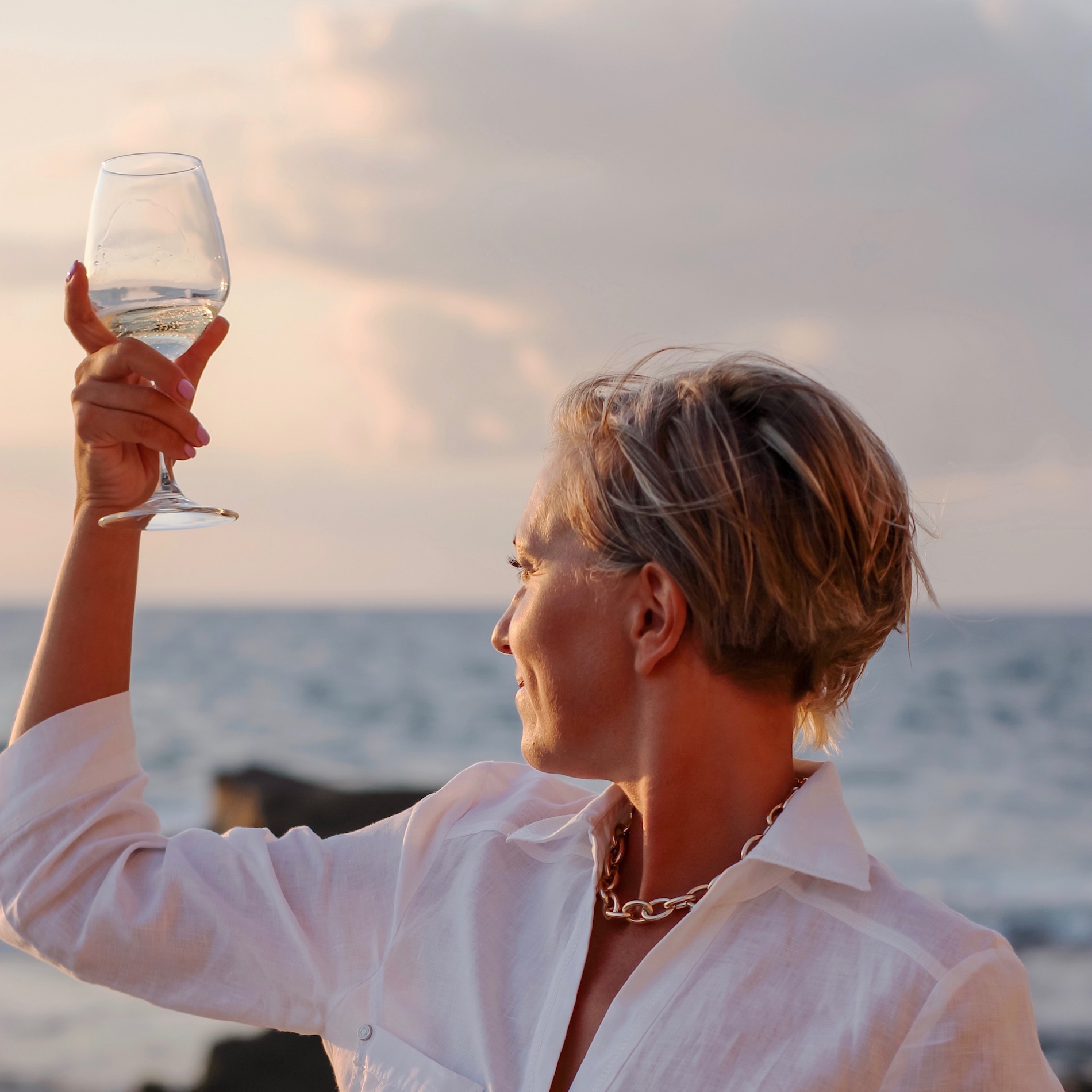 A little while back when I had my own Sky News Business TV programme called Switzer, I interviewed my old mate, Dr. Ross Walker, on the subject of stress.

Ross says meditation is a great solution to beat stress and admitted that he’s been doing it for decades. Ross argues that it’s not only good for your wellbeing, it’s great for your productivity.

As someone who tries to get investors and business-builders to think clearly and perform at their best, these unusual subjects for a money-man have real relevance.

The website — The Mind Unleashed — lists 12 ways to fix up your mental processes and, unsurprisingly, meditation is one of them. Here’s the list:

Too many of us do the complete opposite of these 12 steps to a better life. In fact, this list reminds me of that alleged observation of Albert Einstein, who might have said: “Insanity: doing the same thing over and over again and expecting different results.”

At the core of what troubles a lot of us and what holds us back from success and happiness (they can be related) is our preoccupation with the crappy things in our past and anxiety about our future. However, if this is you, I might have a solution all the way from God! As you can see, I recruit the best when it comes to advice.

Some years ago, at a public get-together called “Burning Man”, which was an electronic arts and music festival for which 50,000 people went to Black Rock City, Nevada, there was a phone booth in the middle of the desert with a sign that said “Talk to God”.

The idea was that you picked up the phone, and God — or someone claiming to be God — would be at the other end to ease your pain.

In a series of articles called, “The Art of Now: Six Steps to Living in the Moment”, this is how www.psychologytoday.com explained the God thing.

“So when God came on the line asking how he could help, my friend was ready. “How can I live more in the moment?” he asked. Too often, he felt that the beautiful moments of his life were drowned out by a cacophony of self-consciousness and anxiety. What could he do to hush the buzzing of his mind?

“My friend flinched at the tired new-age mantra, then reminded himself to keep an open mind. When God talks, you listen.

“Whenever you feel anxious about your future or your past, just breathe,” continued God. “Try it with me a few times right now. Breathe in… breathe out.” And despite himself, my friend began to relax.”

The smarties who are meditation men and women argue that “life unfolds in the present but so often, we let the present slip away, allowing time to rush past unobserved and unseized, and squandering the precious seconds of our lives as we worry about the future and ruminate about what’s past.” (Psychology Today)

All too often, we are blaming the people in the past for our own actions then and then dreaming of a future rather than learning to make a happy now. It’s classic monkey mind.

“We’re living in a world that contributes in a major way to mental fragmentation, disintegration, distraction, de-coherence,” says Buddhist scholar B. Alan Wallace. “We’re always doing something, and we allow little time to practice stillness and calm.”

The bottom line is that we need to live in the moment, which is called “mindfulness”. And it’s what meditation brings to its practitioners.

“When you become mindful, you realize that you are not your thoughts; you become an observer of your thoughts from moment to moment without judging them,” Psychology Today informs us. “Cultivating a non-judgmental awareness of the present bestows a host of benefits. Mindfulness reduces stress, boosts immune functioning, reduces chronic pain, lowers blood pressure, and helps patients cope with cancer. By alleviating stress, spending a few minutes a day actively focusing on living in the moment reduces the risk of heart disease.”

The experts argue mindful people are happier, more exuberant, more empathetic, and more secure. They have higher self-esteem and are more accepting of their own weaknesses.