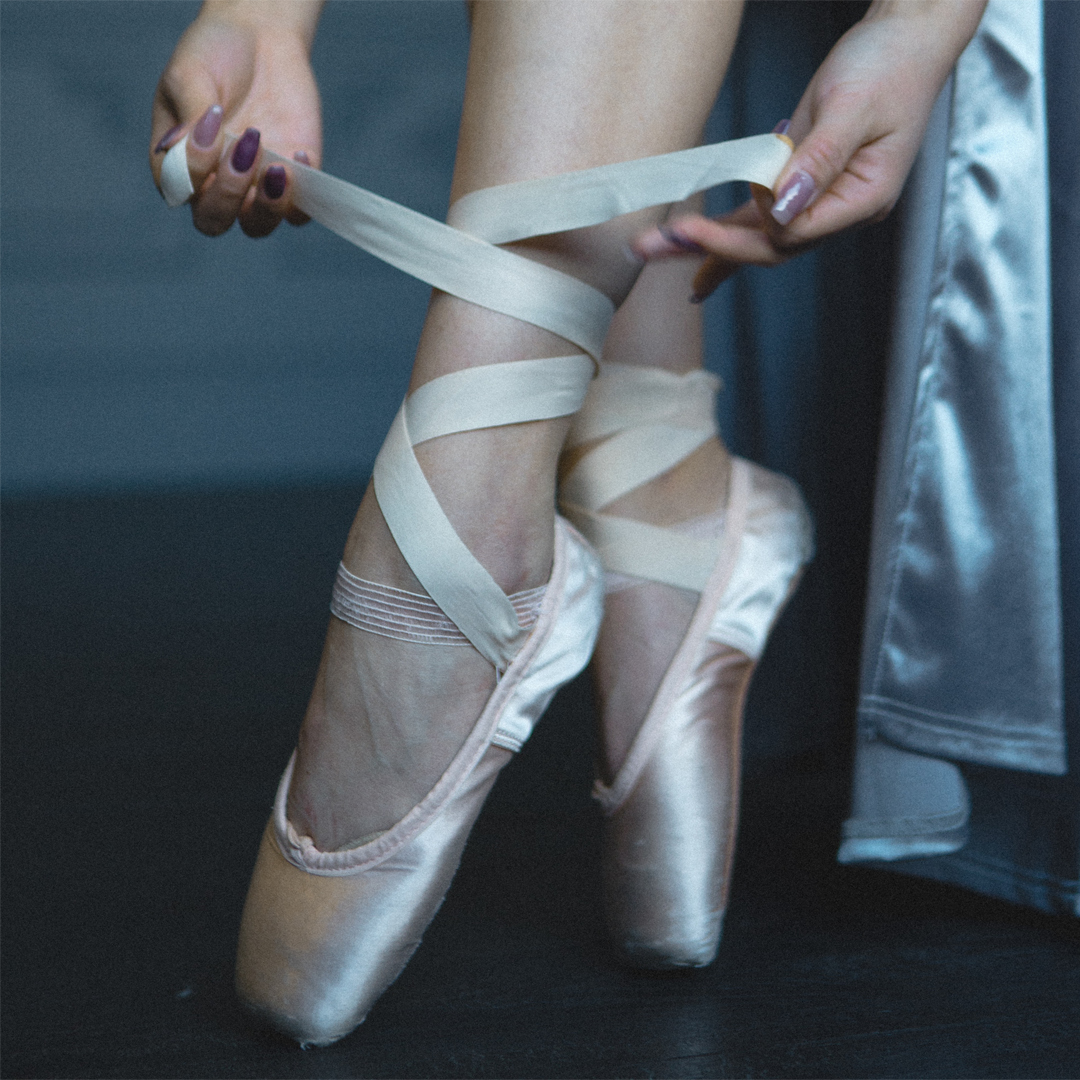 1. A survey by the Australian Institute of Company Directors (AICD) has shown an increase in the proportion of women on ASX 200 boards up 29.8% from a year ago.

2. Dr. Jill Biden, the soon-to-be First Lady of the United States, will be the first amongst her predecessors to maintain her job as a professor while in the White House. Dr. Biden holds a bachelor’s degree, two master’s degrees and a doctorate in education.

3. The winners of CEO Magazine’s Executive of the Year awards includes a wide range of influential women including: Arani Duggan of Ronald McDonald House, Kath Blackman of VERSA, Serena Leith of Spotify, Amanda Johnstone of Transhuman and Ingrid Anderson at BWX.

4. Executive Director of The Australian Ballet, Libby Christie, has announced a three-year partnership with French fashion house Chanel. The partnership will allow the ballet company to instigate a complete archive of its 57-year history.

5. The rights to Taylor Swift’s first six albums have sold for more than US$300 million according to a report by Variety. The album masters were purchased by Shamrock Holdings, a private equity firm owned by the Disney family.