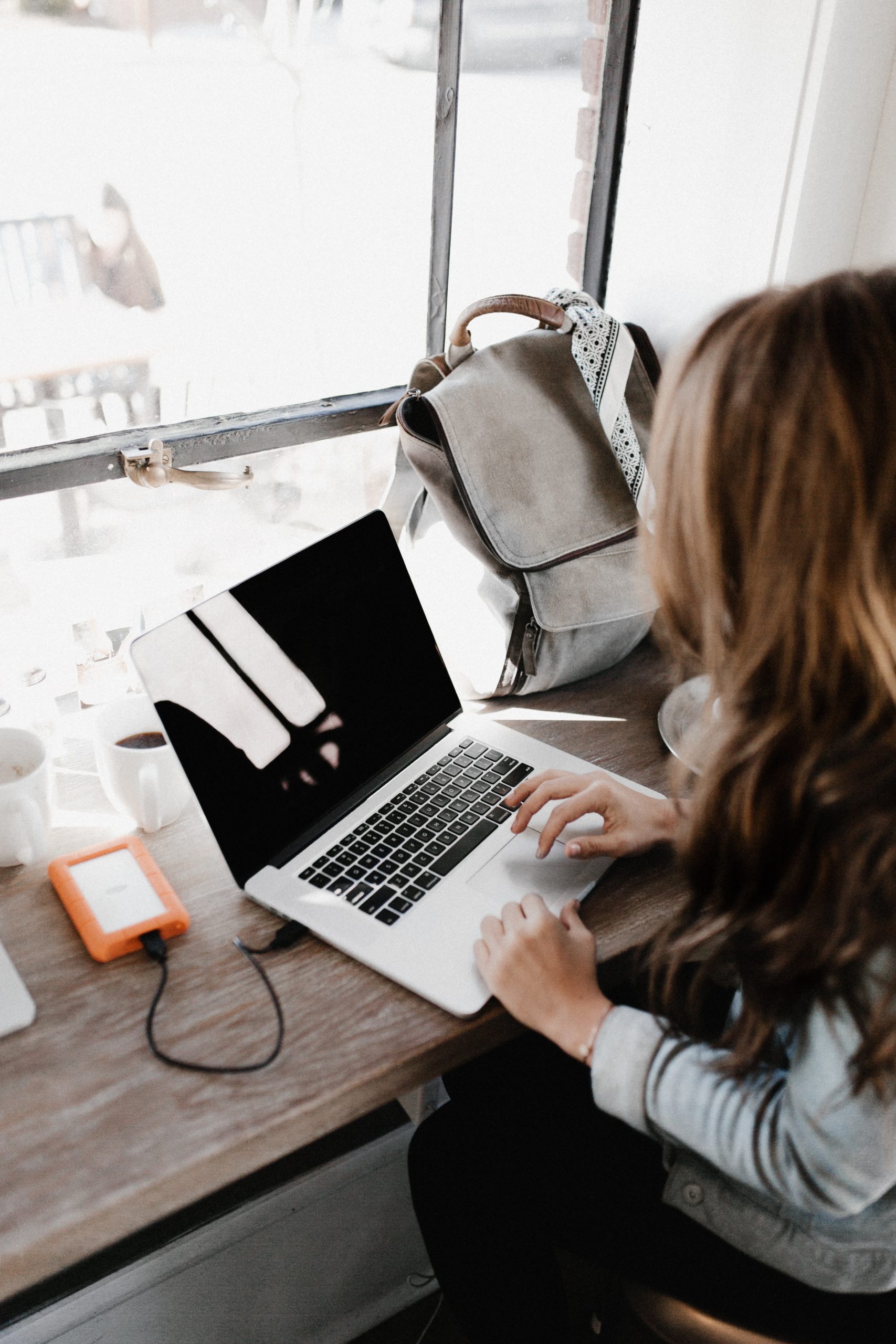 By late February 2021, several additional hairstyles will be allowed for female soldiers, due to a new Army policy aiming to improve racial and gender equality throughout the service. The changes were driven by feedback that the former policies that mandated women wear buns inhibited them to wear headgear properly while shooting.

In an Australian first, a Nowra-based crew has made Australian history as the first all-female flight team to operate an MH-60R Seahawk helicopter. Women make up a mere 19.2 per cent of the Defence Force with a 2018-19 Women In The ADF report showing that women were serving less time than men and were retained at a lower rate following paid maternity or parental leave.

Hobart woman Grace Tame, 26, has been named the 2021 Australian of the Year after campaigning for the right to speak about sexual abuse she experienced. Under Tasmanian sexual assault victim gag laws, Grace was legally inhibited to speak out. She applied to the Supreme Court for the right to publicly self-identify as a rape survivor and won, prompting the Tasmanian government to reconsider the gag law.

Women participating in soccer, AFL, rugby or cricket matches in rural and regional locations don’t have access to suitable changing facilities and amenities, including a lack of doors on showers. To level the gender playing field, the NSW government has committed $50 million to the enhancement of women’s sporting facilities.

5. Ebabies set to rise in numbers