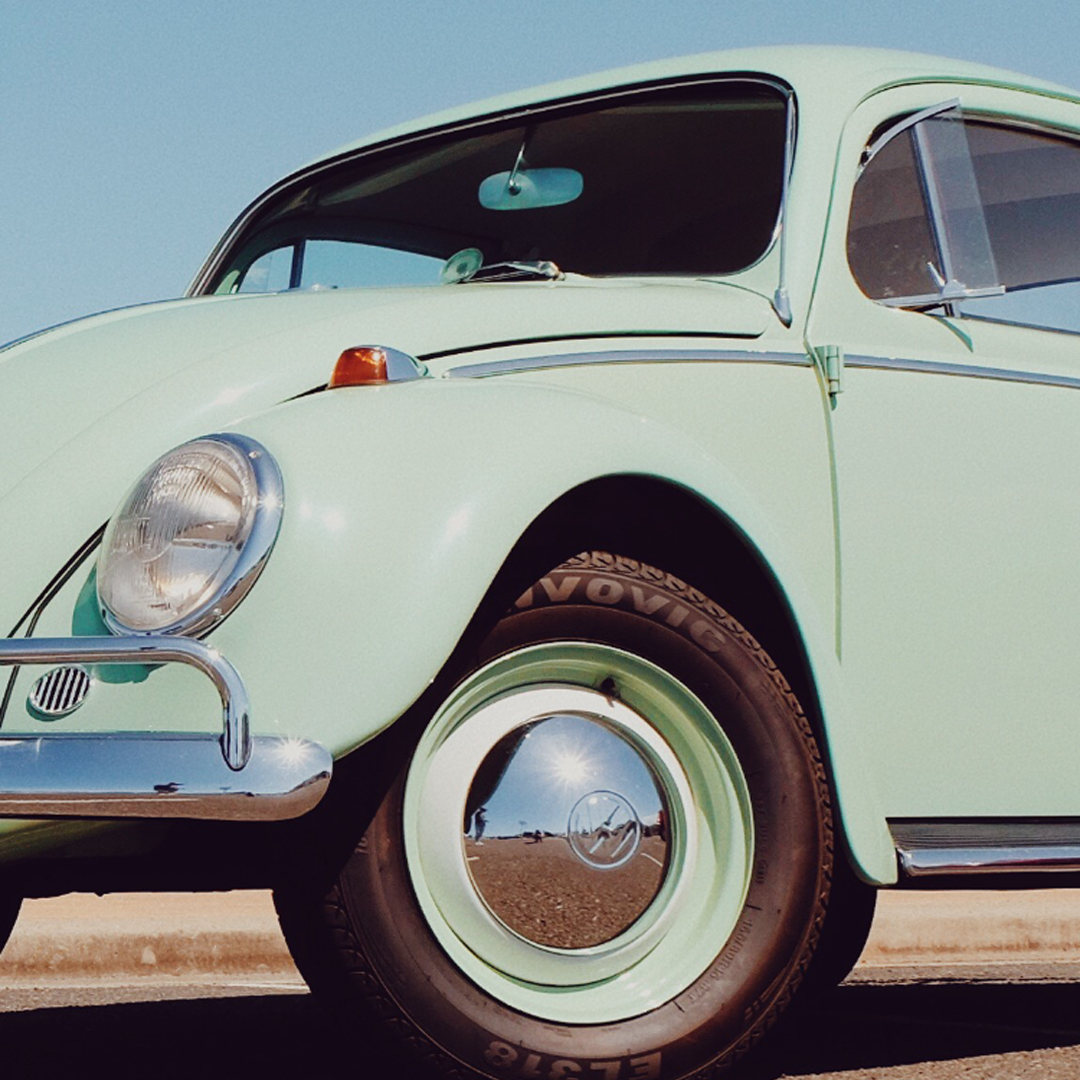 Not all cars are made equal, some are faster, some are lemons and some actually increase in value!

The majority of us probably own a car that is constantly depreciating in value, but there are some that are actually worth investing in, maybe because they are rare, historic or making a comeback in popularity.

The most important thing to note is that investing in cars requires a certain amount of research and ideally an existing interest in cars.

I spoke to Max, a young beginner in the car investing game. He believes in investing in the car market due to it being a finite market in terms of the quantity of old cars that exist.

“…for any model that is no longer being manufactured, the supply cannot go up. This creates a sense of safety within the market to invest in high demand models since their value is sure to increase. I also like to think that the supply of older cars actually decreases overtime slowly due to being unfit to drive from accidents or abandonment, further increasing the demand and value of a car.”

When investing in any cars long term, the most important thing to consider is the condition that the car is in. You don’t want to be spending lots of money on repairs and extra maintenance as it will take a large cut of your profit.

“Aside from physical features; knowing the ‘status’ or reputation of a car can help decide on which models will remain popular. Some cars are considered cult classics which usually have a dedicated but small fan base, where prices tend to steadily increase,” Max says.

Maintenance is an important factor in the car investing game. Upkeep is crucial to ensure value is maintained. Rego, repairs and insurance are all quite inexpensive when purchasing a car that isn’t going to be driven regularly.

“For example, comprehensive car insurance is 10% of the cost on an old beetle, than a 2007 BMW. This goes for repairs as well, as there’s less chance something will break if it is not being used often,” Max adds.

It is also a good idea to have a trusted mechanic, who perhaps shares the same passion for the same type of vehicle.  As a result, you can limit expenditure because of that shared passion.

On the other hand, if you get unlucky or don’t do your research properly you can be hit with expensive mechanical repair bills. The best way to avoid these mishaps is by knowing the history of faulty parts/systems that could cause issues in the future on the specific model of car that you are looking to buy.

In terms of profit, Max expects a return of at least 150% of the buying price, but that’s being conservative: “The market for classic cars has recently grown quite significantly, for example, a car that was worth $10,000 ten years ago, could now easily be upwards of $80,000-100,000. Your expectation for growth has to be based on your research and knowledge of the car and the market to determine which cars are going to be in high demand in the future.”

Timing for a sale is dependent on the market and even the season. A weekend drive on a glorious blue-sky day is a whole lot better than on a wet, wintery afternoon. So you have to pick your time. Usually, a selling price and time can be determined If you keep accurate records of what you have spent on the car and keep an eye on the local market for the trends.

Recently Max and his father Simon jointly purchased a 1966 VW Beetle. The decision was mainly driven by Volkswagen stopping the production of the beetle in July 2019.

For Simon, it was a lifelong dream, “Having attempted to restore a 1965 Beetle in the early 90s I have always been a fan of the VW Beetle. That car ended up being an unfinished project and work and family demands meant I didn’t have the time to finish the restoration. When Volkswagen announced it was ceasing production of the famous “Beetle” last year, it got me once again thinking about this iconic car. Further inquiries led me to a beautifully restored 1966 model. Considering they are no longer in production I felt this car would be a good investment.”

Max expects to keep the beetle for at least 10-15 years. “I think the price could easily double in that time, just as it has over the recent decade due to people falling back in love with the simplicity as a machine and timeless design.”

Simon considers the investment in the 1966 VW to be modest and believes that in the short time they have owned it, it has already gone up in value. “I also believe the value of a classic investment, such as this, is in the eyes of the beholder. It is often an emotional decision. If the buyer wants the vehicle, price becomes of little concern.”

On what advice they would give to someone who wants to start investing in cars, Max says, “Don’t spend too much money on your first car and do your research. The more you know about the car and the market, the more chance you will have a successful investment.”

If you are interested in buying an investment car, you should check out car clubs and local car meet ups, where current owners show off their pride and joy. You will learn a lot just from listening to the passionate owners who have years of insights into their particular car model.

However, a lot of it comes down to the love of cars or the lifelong obsession of one particular model. As Simon puts it, “There are no doubt more secure blue-chip investments – but you can’t drive them!”

Investing in a car should bring you enjoyment because it’s something you love!