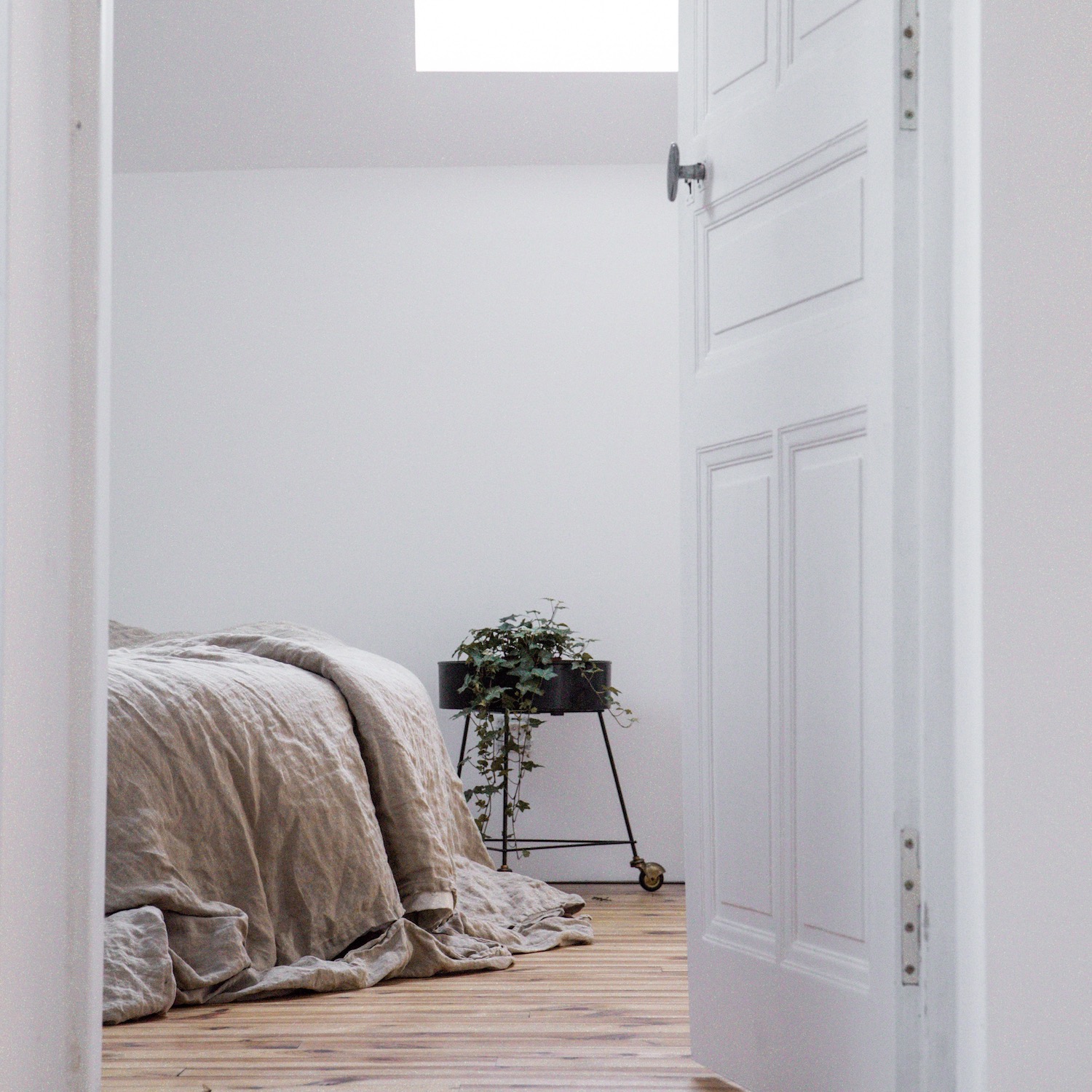 The great debate of property versus shares is one that continues when it comes to us wondering where exactly to invest our hard-earned funds. However, if ever there was a story that would make Aussies keep loving property it’s this one. It involves a Kiwi who bought a property ‘sight unseen’ for $18.7 million in Palm Beach, Sydney.

The buyer, Chris Meehan, has been out of the high-end realty game here for 15 years and nabbed the seven bedroom seven bathroom property, with a deep water mooring, for $18.7 million from Francesco and Gayle Boglione, who were the proprietors of England’s acclaimed Petersham Nurseries Café.

The Bogliones bought Gaelforce for $5.5 million in 2006 from A-lister Amanda Nankervis!

The economic and monetary thing is to ask: has the Kiwi, invested his money wisely?

My simple test is a question that goes like this: Would the Bogliones have been better off whacking their $5.5 million in the stock market, with no repairs, renovations, rates and taxes, or was it a great investment?

Mind you, I’ll leave out the huge rents they might have got at Christmas when rich people can pay $40,000 a week for Palm Beach escapes and just look at the investment amounts.

If the Bogliones put their $5.5 million into the stock market rather than buy Gaelforce, that amount would now be worth $8.25 million (or 50% more). If this money was put into super (which was a great idea and doable then) then the tax bill could have been reduced to zero. But if it wasn’t in super, each year tax would have to be paid on any interest earnt.

Let’s leave that out but it is worth reminding you that the Bogliones would not have had a capital gains tax bill if Gaelforce was their principal property!

The simple comparison equation is:

However, timing is everything. This place was sold in 2006 for $5.5 million, but in 2008 Palm Beach house prices collapsed by more than 20%, as the GFC and 50% crash of the stock market ripped into the incomes of the rich and famous. But as I said, the share market fell by more.

Interestingly, if we cut the $5.5 million sale price down to $4 million and assume it was sold in March 2009 (which was the bottom of the stock market crash) that $4 million would now be worth about $9 million invested in the stock market.

But that Palm Beach house of Chris Meehan’s has gone from $4 million to $18.5 million!

Of course, not all properties outpace the stock market, with its pretty consistent 10% gain a year over a 10-year period, but high quality properties have a way of out-performing many assets over time.

In case this comparison wasn’t fair, let’s compare Gaelforce to a quality asset, such as a CBA share.

Of course, Gaelforce would’ve had a hard time beating Afterpay, which went up 4,300% in only five years ($3 to $132) but that was a much riskier play than investing in Gaelforce or the CBA. And just think about the once-upon-a-time companies like Afterpay that no longer exist!

The lesson? Quality assets in short supply have a happy knack of increasing in value. And I’m sure Chris Meehan will find that out in 10 years’ time when a new property boom comes along and he sells it.

One final word of warning: not all properties and not all shares are the same and rise in value at the same pace as Palm Beach properties. That’s why I like my clients to have exposure to both quality assets in the stock market and the property market.