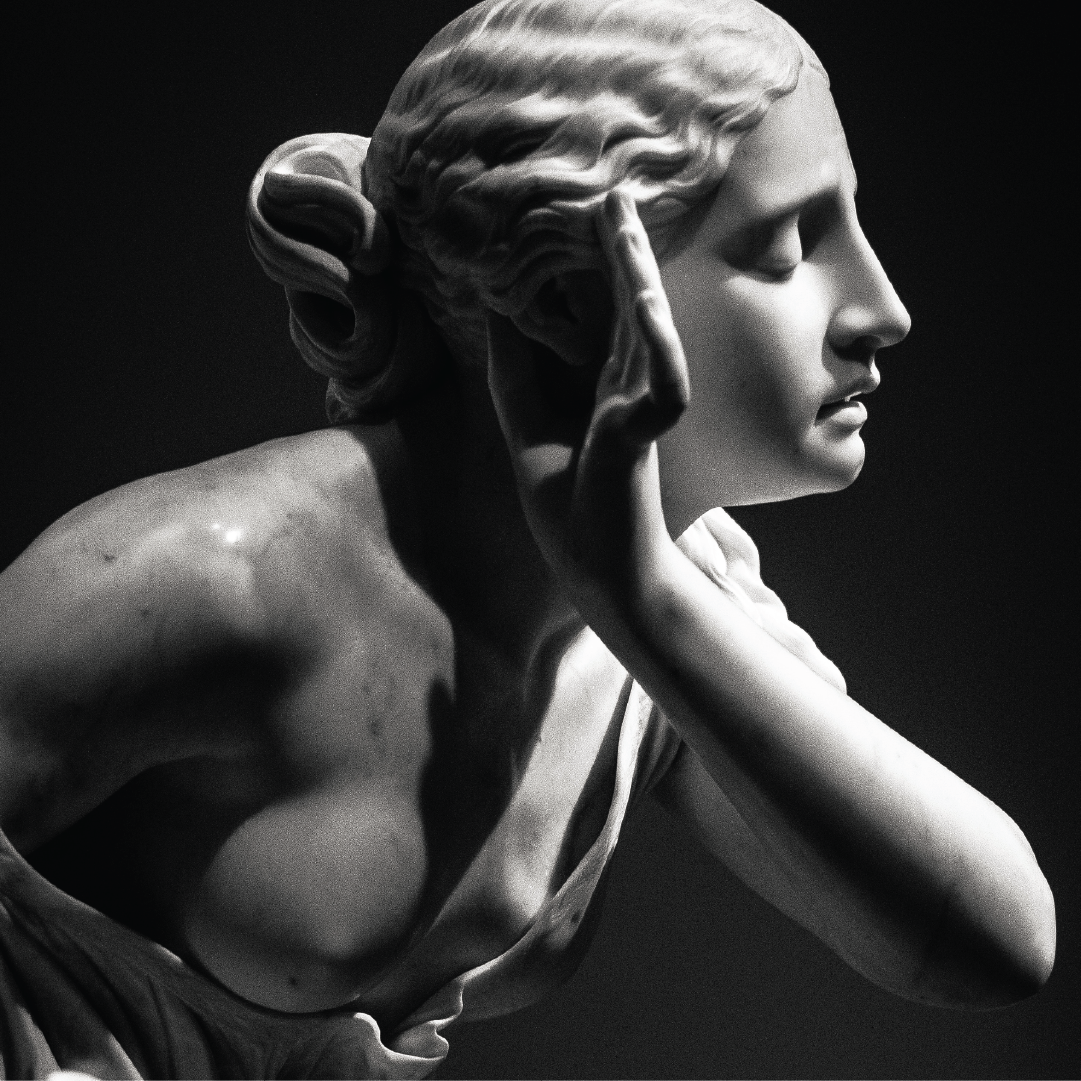 Over the past few months, two high profile cases have made headlines following code of conduct breaches by leaders in senior positions.

AMP was the first name poured across the front pages in July 2020 after Boe Pahari was promoted to chief executive of AMP Capital, despite settling a sexual harassment case in 2017 for $500,000 with a female colleague. The complainant subsequently left the business. In a statement, AMP said “the external investigation identified lower level breaches of AMP’s code of conduct for which Mr Pahari had appropriate consequences imposed, including a financial penalty and counselling for his conduct.” Following the controversy, Pahari was demoted from CEO back to his original role in the company.

Last week, QBE Insurance’s CEO Pat Regan left the business after an external investigation about a complaint by a female colleague proved his behaviour had breached the company’s code of ethics and conduct. QBE did not publicly announce details about the complaint and the employee who lodged the complaint subsequently resigned.

This is also not the first time a QBE CEO had come into controversy due to a breach of the company’s code of conduct. In 2017, former chief executive John Neal had his bonus cut by $550,000 and left the business months after revealing a consensual, romantic relationship with a co-worker.

As reported by Adele Ferguson in The Australian Financial Review, “when viewed in isolation, the two cases look like separate incidents of poor judgement, which they are. But taken together they point to serious flaws in QBE’s culture that have wider implications for investors and staff.”

“I think there’s probably a greater appetite to raise [sexual harassment] since we went through #metoo. There’s a societal expectation that you don’t have to put up with things that perhaps were put up with before,” she said.

“If you want to be part of the workforce progressively over time, there’s some good things that change and you just need to keep up–to–date with them and understand them. You can’t be irrelevant in today’s society, especially if you’re a people leader.”

Part of the work mwah does is to share and implement a message called “Zero Tolerance” into company culture, which Rhonda explained as a baseline to building a healthy workplace culture.

“Not everybody is a harasser or a bully, but all of us can make mistakes and can be perceived as such. You have to be conscious that we can always fall below the line, even in the best of teams,” she said.

Despite the introduction of the Sex Discrimination Act in 1984 and the workplace bullying parliamentary inquiry in 2012, Rhonda believes introducing policy and corporate codes in the workplace are not enough.

“Really good companies, yes, they have a policy [code of conduct] and they’ve had one since the law was passed, but it’s not the only thing you need. It’s 30 years down the track and the companies that get this right, and a lot of companies do, have created a language where people can understand culture and understand expectations,” she said.

Rhonda calls this the implementation of “rules of engagement” that are built upon a Zero Tolerance culture and made accessible to everyone within the workplace community. Ultimately, she thinks creating a healthy workplace culture is integral to creating a thriving business, and the impacts of a toxic workplace culture, as seen in the cases of AMP and QBE, amplify beyond issues between individuals and can even impact the success of a business in its entirety.

“When you’re growing a business, whether it’s big, medium or small, every single person matters. If you’ve got someone who’s feeling harassed or bullied, they’re not giving you their full effort or their best contribution. They’re giving you a little bit less because they’re pretty damaged and hurt,” said Rhonda.

“If you want your company to grow, you need every single person in that company to be thriving and giving you their best possible contribution. And when people can give you that your business will thrive.”

“We all just want to go to work and come home whole,”  she said.