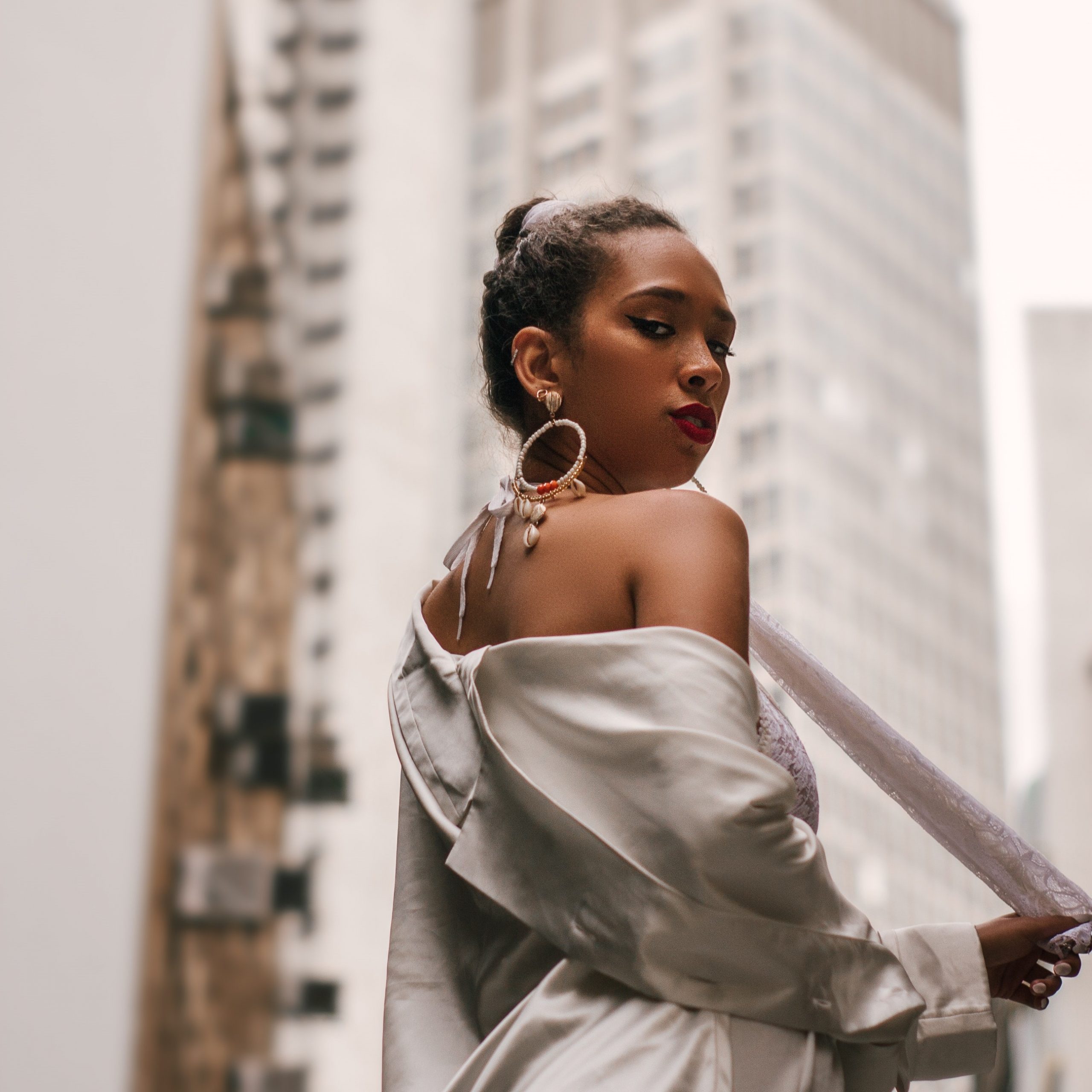 Tony Robbins unleashes his power within his workshops and courses I wonder if anyone has thought about calculating the impact this guy has had on business builders and careerists, who’ve gone long the US inspiration machine for at least two decades. By the way, two of the world’s greatest investors — Ray Dalio of Boston-based Bridgewater Associates and Paul Tudor Jones of Tudor Investment Corporation in Connecticut — have had close relationship with Robbins.

A couple of years back, I got to hang out with this guy, described as the world’s greatest coach of highly successful people. Robbins has been a cutting edge, outside the square thinker, and even the way he came to Sydney for me to learn from him, then underlined how unique this man mountain is, as he came via a hologram! Anyone walking in late to the conference could have easily thought Tony was there live on stage — that’s how good the technology is — but the best bit of the whole show was that after a short time, you forgot where he was and concentrated on the messages that were designed to give the audience the blueprint for, what he calls, business mastery.

Bring out the best

After years of interviewing and analysing some of the most successful business builders on the planet, from Richard Branson to GE’s famous CEO Jack Welch, I’ve come to learn that the most inspiring life-change forces are those who have unbelievable confidence in what works for people to get the best out of themselves. Like most Aussies, when I first encountered the concept of Tony Robbins in the 1990s, I thought “not another fast-talking Yank flogging inspiration!”. I was stupid then. I’m smarter now.

Robbins is a Yank and is fast-talking — I once spoke to him on the phone for two hours and probably got about 100 words in! But he not only flogs inspiration, which is really important in the tough world of in business, he also gets people to extend themselves and take on their biggest threat to success and happiness — their fears! He’s also selling a lot more than inspiration, such as inner strength, unleashing the power within, unlimited power and awakening the giant within, which are pretty well the titles of four of his best-selling books.

To the unmotivated, Robbins could be annoying — his positivity could be seen as excessive — but for the aspirational looking for the motivation to try and get to higher levels of success, he is a gift. He argued from the outset that success is 80% psychology and 20% mechanics and the way we think is usually the chokehold that stops success.

Once you get your head right, your focus has to be on being innovative and then marketing your ‘point of difference’ product. Like me, he accepts the Peter Drucker line that business is innovation plus marketing. But it’s one thing to know this, it’s another to create something worth marketing.

Robbins poses the following question: “Who is your ideal client?” He argues that, invariably, you’ll make 80% of your money from 20% of your customers.

These are the people who must become raving fans and Robbins says creating an irresistible offer is a good way of doing this. Here are some suggestions:

Do you have raving fans?

By the way, what you can do for a product or a business, you can do with you and your reputation in the workplace. Successful people create raving fans and that’s what people like Robbins will tell you.

There are many things an aspirational winner, determined to succeed, can do to stand out in a crowded marketplace and Robbins pointed to Tony Hsieh who founded Zappos. This is an online shoe business that decided its point of difference would be to take back rejected shoes, free of charge! This made a customer’s purchase a no-risk, no-cost experience and it created raving fans.

As a consequence, Amazon bought the company for $847 million in 2009 and I reckon that’s a measure of success.

That idea of Hsieh’s was really outside the square and came from some of the things that Robbins argues you need to embrace:

I think someone who is trying to build a great personal brand as an employee should think about the impact and image they put out in the workplace. By being objective like a business owner, who has to do to this to stay profitable and to grow their business, an employee can become an exceptional worker and therefore more likely to gain promotion and fatter pay packets!

As the great boxing champ Joe Frazier, who even beat Muhammad Ali, said: “Champions aren’t made in the ring, they are merely recognised there. What you cheat on in the early light of morning will show up in the ring under the bright lights.”

Years ago, I interviewed our greatest male track and field athlete, Herb Elliott. He won the gold medal for the 1500 metres in Rome in 1960, was world record holder and from 1957-61 he was unbeaten over 1500 metres to a mile and broke the four-minute mile on 17 occasions.

He told me he learnt to beat the “little voice” that makes you lazy or second-rate and that was a huge competitive advantage. But he also had a great coach.

”I had a wonderful coach in Percy Cerutty, and his philosophy was the backbone of my performance,” Elliott told the SMH in 2014. ”It may sound strange, but there’s a pyramid of motivation, and the purest motivation is: ‘I’m going to do this as hard as I possibly can because it’s going to make me a better person’.

”That’s a purer motivation than ‘I’m going to do this as hard as I can because I’m going to make lots of money’ or because ‘I love killing the opposition’. The purer form was with Percy’s encouragement. We read, for instance, when I was 18, the Hatha Yoga — one of the books behind Hinduism — and it covers self-mastery and conquering the ego … self-improvement.”

Percy was an ‘outside the square’ thinker, well before someone like Edward DeBono started teaching us about lateral thinking.

Tony Robbins is a Percy Cerutty coach — even as a hologram! — and those who commit to his suggestions will be on the road to business mastery and general success.

But first, you have to change a really important person — you! And sometimes you need a coach, a mentor of a guru like Robbins to get changes happening.

(By the way, you should check out Robbins’ doco on Netflix called “I’m not your guru”— it’s excellent!)