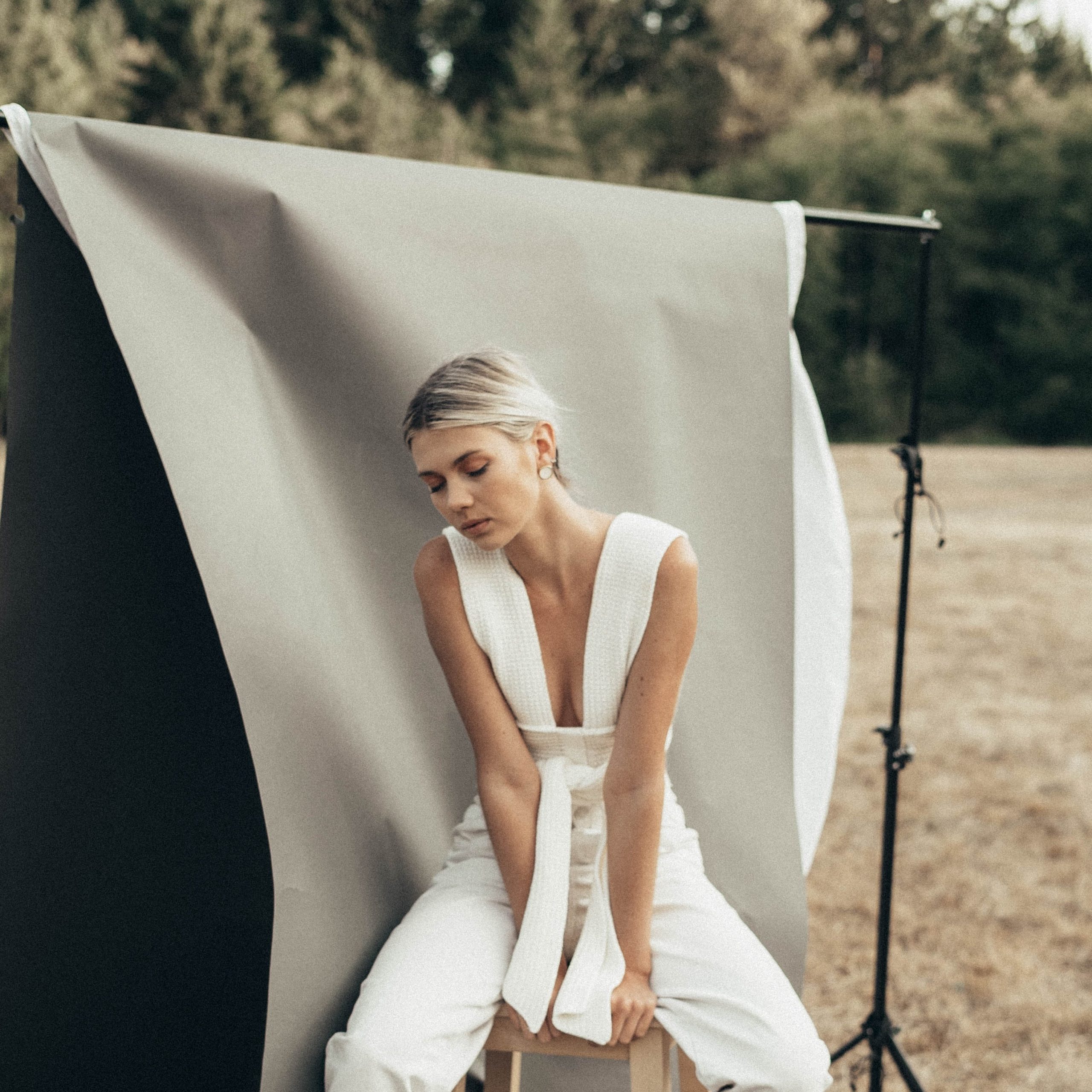 An analysis published in the journal Nature Astronomy revealed that it will take until at least 2080 before women make up just one-third of Australia’s professional astronomers. Professor Lisa Kewley developed workforce forward modelling that predicts the amount of women at all levels in astronomy from 2021 to 2060. The fraction of women in senior astronomy positions in the US, Germany, Canada, Australia, China and the UK has been sitting at 20 per cent or less for decades.

Sydney based school teacher, Lauren Tischendorf, completed her circumnavigation of Lord Howe Island on Tuesday in 13 hours 50 minutes and 26 seconds. She detailed on social media her journey that involved being circled by sharks, forced to swim in the same spot for 2 hours, and not eating for the last 8 hours of the swim. She said, “The foundation of the challenge to emphasise that women, like men, can achieve beyond the realm of what may seem possible is vital.”

Less than 6 hours sleep may increase your risk of dementia

A study published in the journal, Nature Communications, has revealed that getting less than six hours of sleep a night can damage your brain prematurely. Using data from 7959 participants, the association between sleep duration and incidence of dementia was investigated using a 25-year follow-up. It showed a higher dementia risk when compared with a 7-hour sleep duration.

The United States oldest continuously operating museum, The Peabody Essex Museum, has appointed its first female director in its long 221-year history. Lynda Roscoe Hartigan will assume her role on August 23, 2021 and says she’s “passionate about ensuring that PEM welcomes all people.”