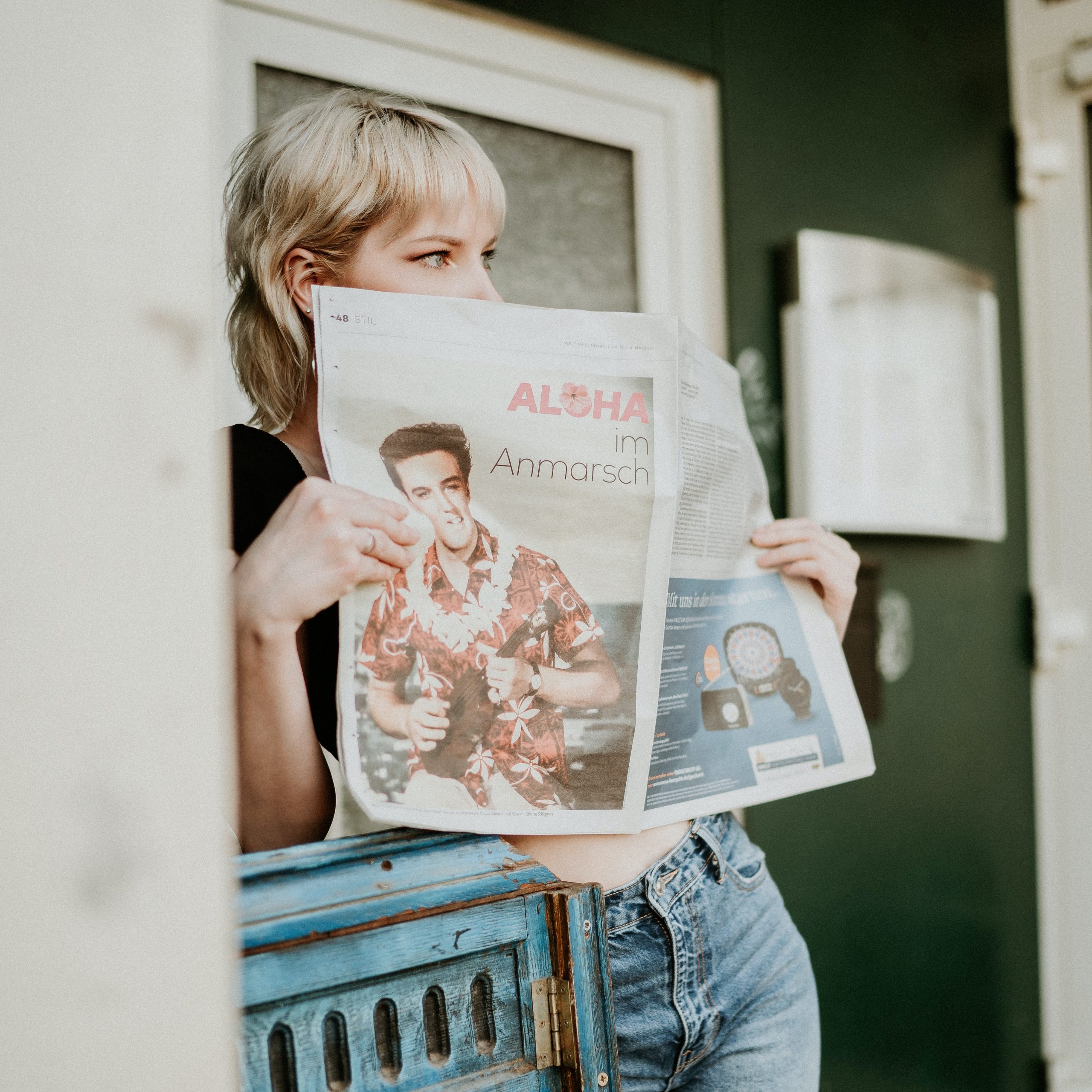 For the first time in 228 years, art historian Laurence des Cars, has been appointed the first female president of The Louvre. Some of the changes she’ll be making include reviewing the Louvre’s opening hours to make it more accessible. Roughly 67% of the France’s national museums are headed by women, which is a pleasant rise of 27% from 2019.

Commodore Jude Terry has made history as the first female to be appointed to the rank of admiral for the first time in the centuries-long history of the Royal Navy. Jude joined the navy in 1997, spending most of her career time in Plymouth-based warships. Defence Minister Baroness Annabel Goldie said Jude’s promotion “Is a fantastic step for both herself and the Royal Navy.”

ANZ Banking Group Ltd and BHP Group Ltd are among the first 10 signatories of the 40:40 Vision gender diversity initiative. This initiative aims to have women make up at least 40% of leadership roles in S&P/ASX 200 Index companies. While reporting their annual progress, they have agreed to publicly set gender targets for 2023 and 2027 and disclose the plans they’ve made to meet these targets.

Naomi Osaka has eclipsed both Serena Williams and Maria Sharapova after she earned $55.2 million over the past 12 months. The four-time Grand Slam champion is 15th on Sportico’s list of the 100 highest-paid athletes in the world and 1st among women. According to Sportico, the only active athletes that have topped Osaka’s endorsement tally are Roger Federer, LeBron James and Tiger Woods.

Simone has become the first female gymnast to perform the Yurchenko double pike, involving a round-off onto the springboard, a back handspring onto the vault, and a double pike flip. She says one of her biggest motivations for competing in the Olympics is to represent survivors of sexual abuse, especially the victims of the former Team USA gymnastics doctor Larry Nassar.