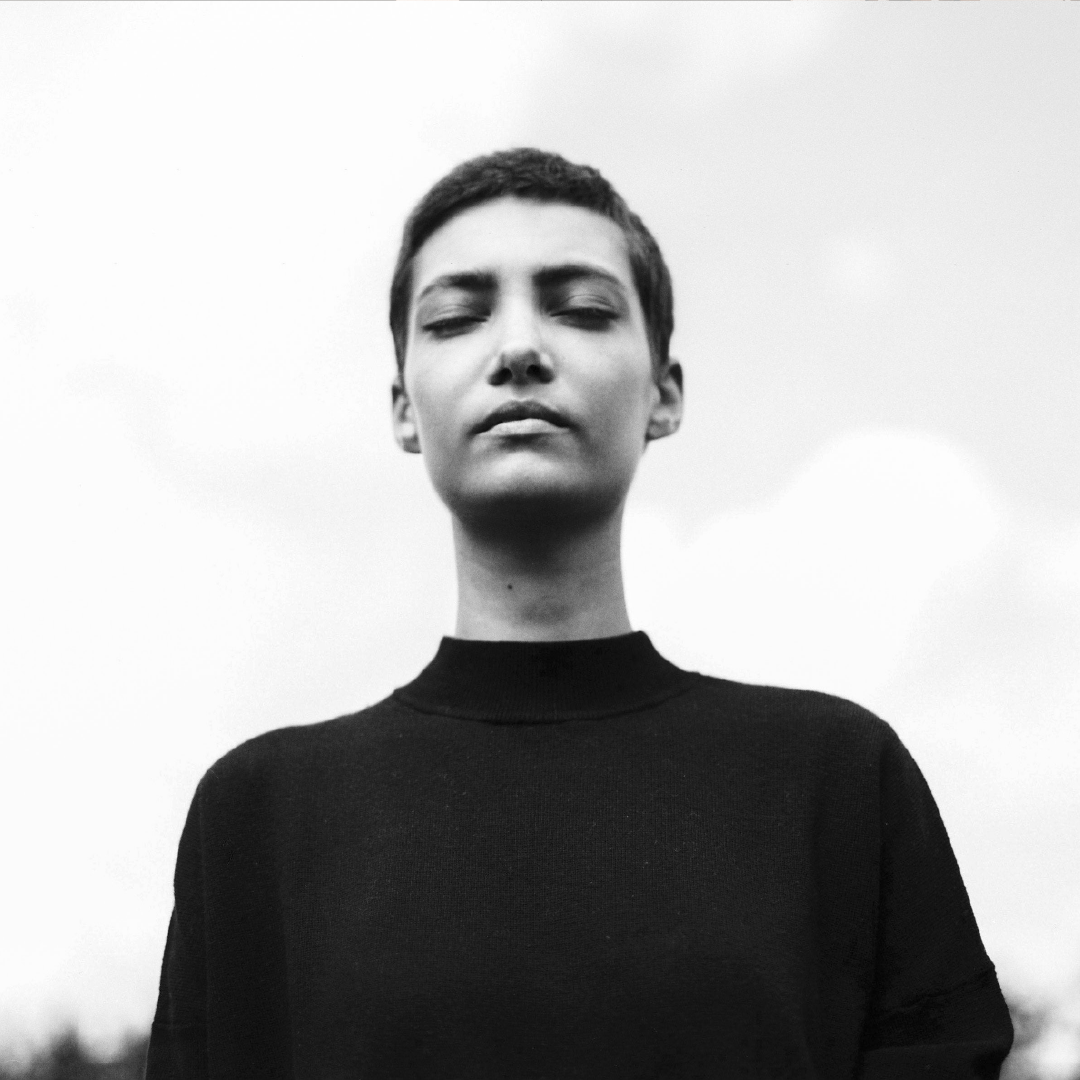 Gender pay gaps are an internationally established measure of women’s position in the economy. The gender pay gap is the difference between women’s and men’s average weekly full-time equivalent earnings, expressed as a percentage of men’s earnings. 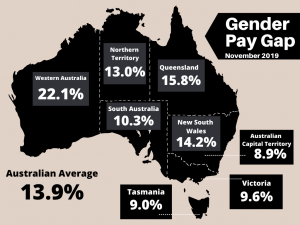 There are a number of factors contributing to the gender pay gap, including:

Discrimination and bias in hiring and pay decisions

Unconscious bias and stereotyping come into play at work when managers are determining which employees to hire and how employees should be compensated. Due to gender stereotypes that we tend to hold about typical characteristics of men and women, we tend to hold bias in favour of men. As everything else is equal between a male and female employee, unconscious bias often results in hiring a male employee over a female employee and higher pay for men.

In higher management roles, women are under-represented. Women hold only 14.1% of chair positions and 26.8% of directorships. They also represent 17.1% of CEOs and 31.5% of key management personnel.

Women’s disproportionate share of unpaid and caring and domestic work

Unpaid care work includes all forms of domestic work, such as cooking, cleaning, washing, gardening and home maintenance. It also includes taking care of children, the elderly or a family member with a long-term health condition or disability as well as voluntary community work.

The average gender pay gap increases to its highest point at 17.7% for the 55 years and over age group as women in this age group are more likely than men to take time off work to care for children. As a result of the extra time women spend in unpaid care work, they have fewer promotion opportunities and are less likely than men to hold highly compensated jobs.

Lack of workplace flexibility to accommodate caring and other responsibilities, especially in senior roles

Flexibility in the workplace is required in order to meet the diverse range of paid work and care needs.

The existing way in which many families attempt to address the lack of balance between paid work and family/carer responsibilities is part-time work for women which not only comes at an economic cost to those women, but ignores the issue of long working hours and entrenches long hours for many men so they can meet their family’s economic needs.

As of February this year, Australia’s gender pay gap of 13.9% is the lowest it has been in the past two decades.

There are numerous strategies that have been put forward by the government, economists and organisations like WEGA, to help to close the gender pay gap that we will continue the conversation on soon.

Have you thought about purchasing a property as th