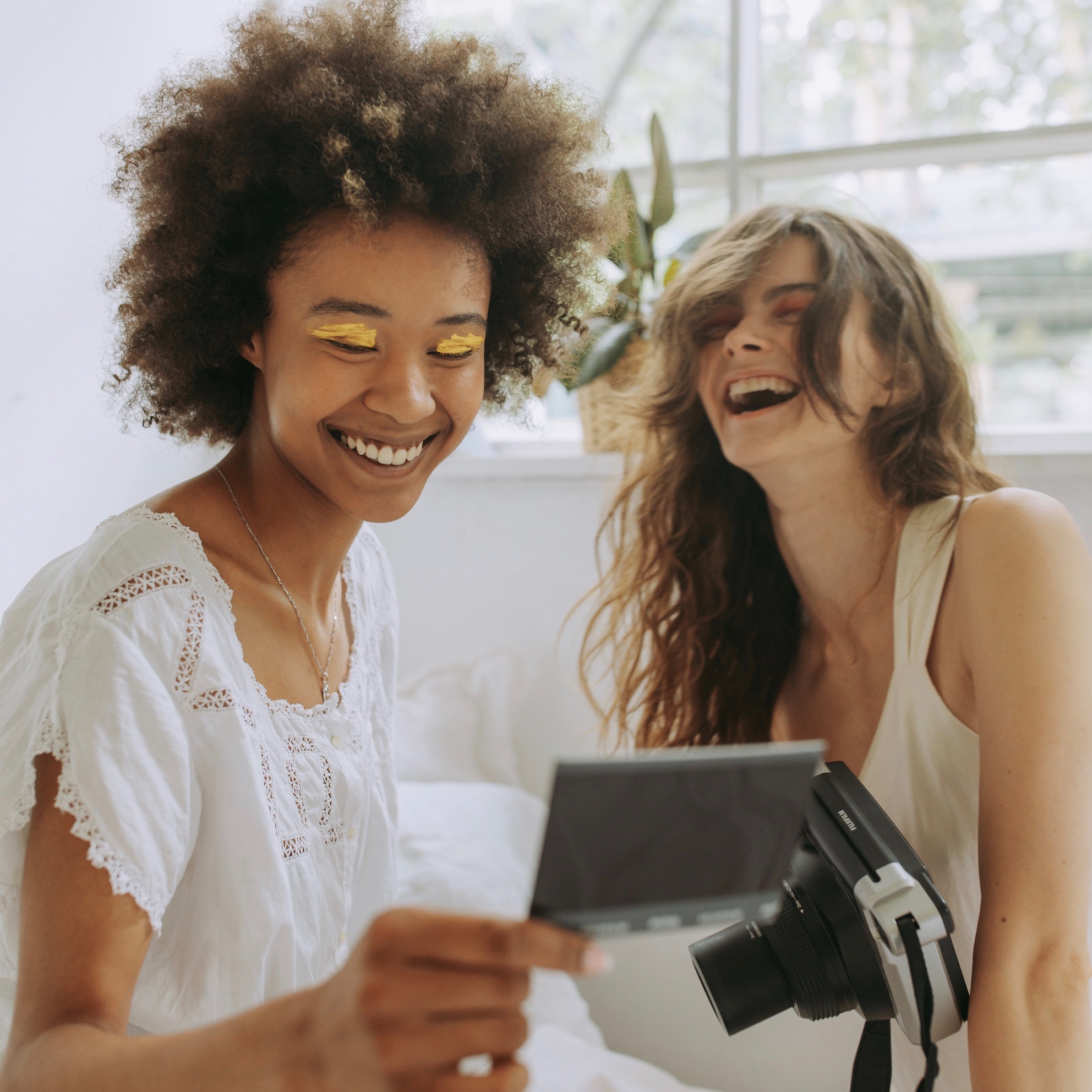 Women quarantining in UK hotels will now have female guards

The Department of Health and Social Care made the change after a BBC report where women have reported harassment. They will now have female guards when possible and if female guards are unavailable, women will be escorted by two male guards. The DHSC also says that all guards will now be given additional training on how to behave with vulnerable quarantine guests “with more focused attention on the needs of lone female guests”.

South Korea’s has captured its ninth straight Olympic gold medal at the Tokyo Games. The country has never lost the women’s team event since it was added in 1988. Archer,
Kang Chae-young, said “It is an honour to show archery of Korea is the best.”

Following a three-month political impasse and court decision, Fiame Naomi Mata’afa, has become Samoa’s first female Prime Minister. Samoan journalist Lagipoiva Cherelle Jackson told the ABC that this was the longest story she has ever covered after Tuilaepa Sailele Malielegaoi refused to give way after losing an election in April that ended his 22 years of leadership. She said, “we’ve never been through anything like this before. Samoa has always been a peaceful nation.” Scott Morrison was seen congratulating Fiame on Saturday via Twitter.

Australia has won Olympic gold in 2012, 2016 and now in 2021, along with gold medals at the 2014 and 2018 Commonwealth Games, whilst setting three new world records for the Female 4x100m freestyle relay. On Sunday, the Australian women’s relay team set their fourth record at the Tokyo Olympic Games by shaving three-tenths of a second off their previous best. For the first time in history they broke the 3:30 mark when they stopped the clock at 3:29.69.

Alex Scott to be the first FIFA 2022 female voice

Former Arsenal and England footballer Alex Scott will become the first English-speaking female voice in video game FIFA 2022, when it is released. The previous Arsenal and England player praised the move as a “big moment” when it comes to female representation in the industry.