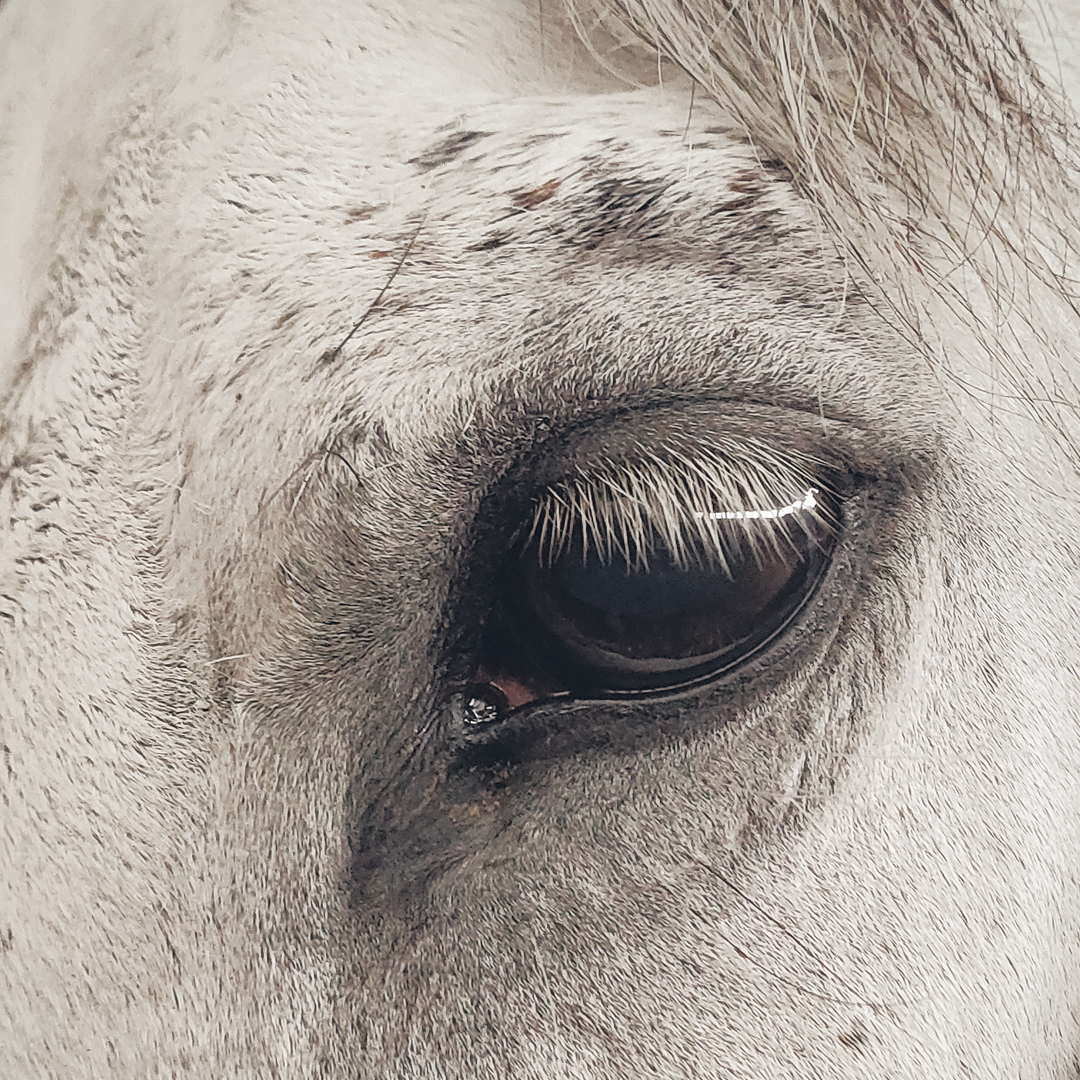 The Melbourne Cup always activates the once-a-year experts on equine greatness. And while some think they can ‘do the form’ without any qualifications, many of us look at the horses running in this 159-year-old race and try to link the name or the jockey to some omen to influence where our money should go on the “race that stops a nation.” The person who said those words (by the way) was American writer Mark Twain, who visited Melbourne in 1895 and on Cup Day made the observation that ‘nowhere in the world have I encountered a festival of people that has such a magnificent appeal to the whole nation. The Cup astonishes me’.

Melbourne has celebrated a public holiday for the Cup since 1877 and racing days surrounding the first Tuesday in November have been memorable for numerous controversial ‘events’, such as English model Jean Shrimpton wearing a mini skirt to Derby Day in October 1965. It was truly a scandal. And the mini wasn’t that short!

I’m one of those people who pick a horse in the Cup purely on their name and try to attach some omen to that. As someone who loves to play the stock market, I’m a little more interested in the US election result tomorrow and what it might do to my share prices.

But the purpose of me writing this piece is to come up with a tip and today there’s one genuinely for the ladies (Oh God I hate the turn of phrase!)

Female jockey Jamie Kah rides Prince of Arran that ran third in last year’s Cup. The horse has drawn barrier number one, the same barrier Prince of Penzance drew when he won the 2015 Cup, with Michelle Payne (the first female jockey to win Australia’s most famous horserace) aboard.

Michelle’s win gave rise to the film Ride Like a Girl, which left me with red eyes and a wet hanky. I hope I get the chance to shed a tear for Jamie when the first horse passes the winning post a little after three o’clock this afternoon.

There are so many good horses in this year’s Cup that there’s no real substance in any that I choose. But I’ve always admired champion trainer and all round good man Chris Waller, having met him years ago when he gave a small gathering of us the tip about Winx. I had a small bet on that beauty every time she ran! What a girl! And I like the name of one of his two horses in the Cup – Verry Ellegant so my money is on that. And a small flutter on Finche, for no reason other than I like the trainer. 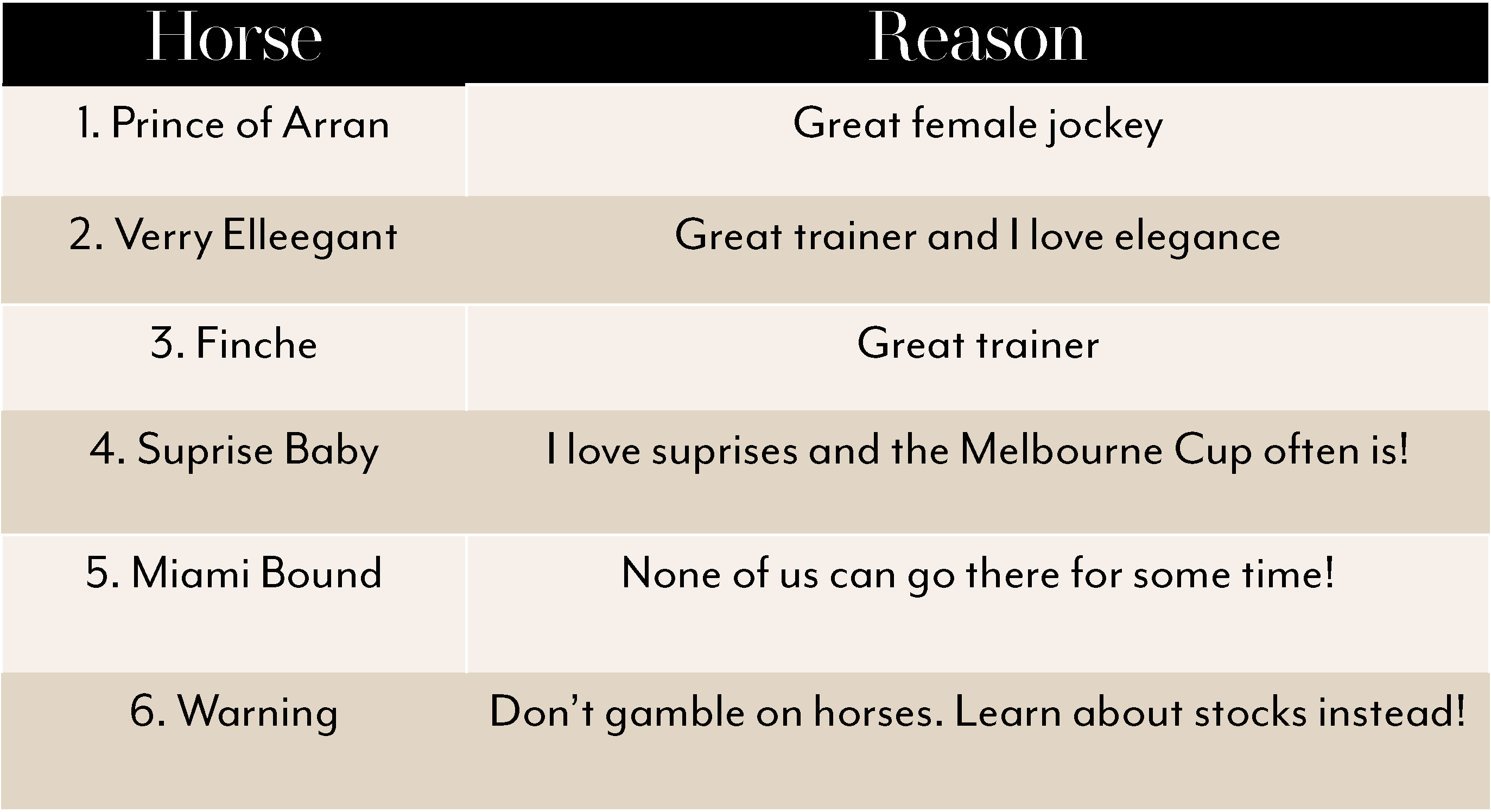