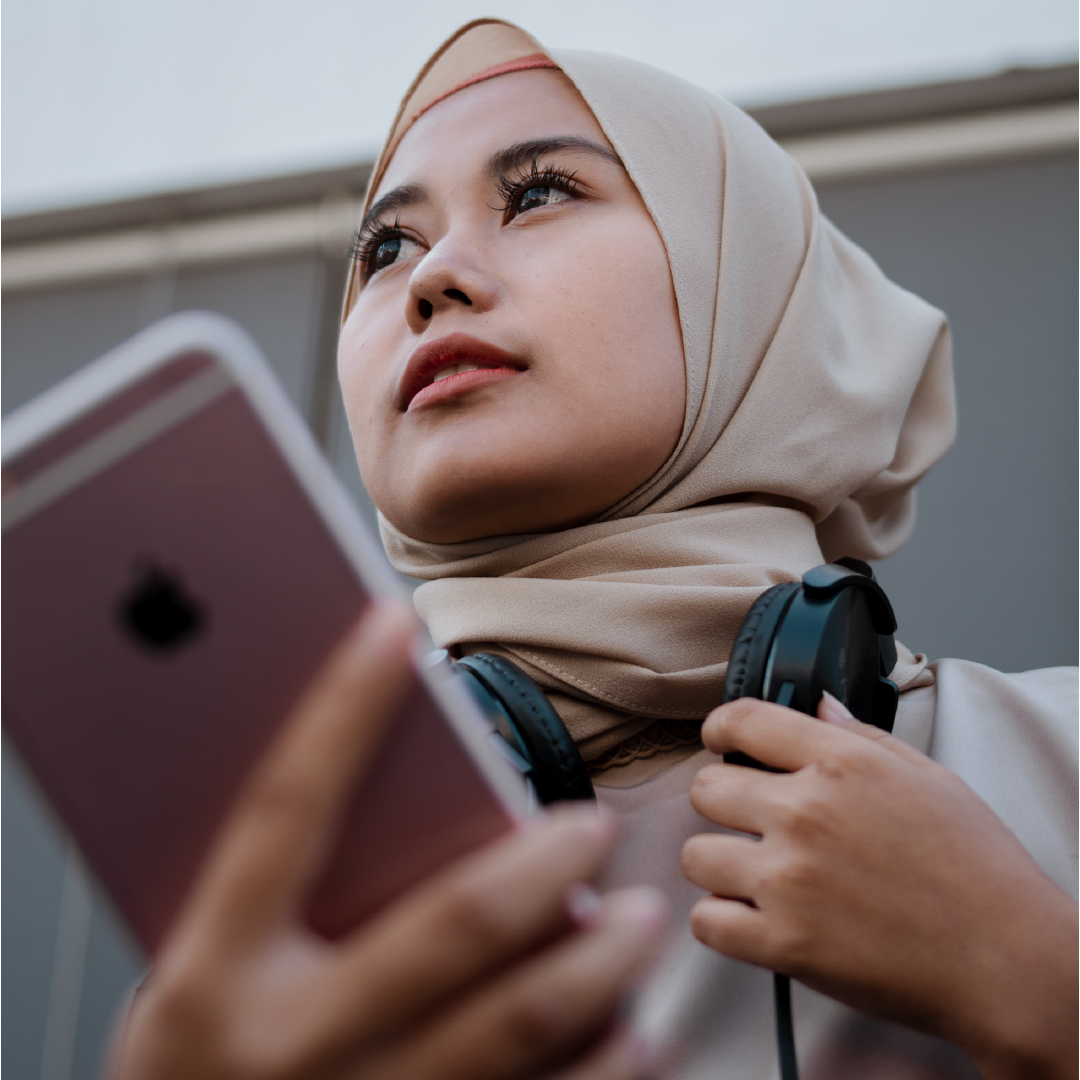 Equal Pay Day for the year 2020 falls today, August 28. The end of our financial year falls on June 30. There are 59 days between June 30 and August 28, which is the number of extra days an average woman must work to earn the same as a man that year. Our national gender pay gap now sits at 14%. According to a 2011 report by Fair Work Australia, up until World War II the female basic wage was (generally speaking) approximately 54% of the male basic wage. It wasn’t until the 1969 Equal Pay Case that principles were introduced into the Australian legal system that questioned the foundations of wage laws.

As John Lennon once said, “music reflects the state that the society is in”. By 1969, the music industry was beginning to hear louder female voices reflecting what was happening in society, with the driving force being equality, and with that went equal pay.

Here are three songs that have marked the progression of the Women’s Liberation Movement in history:

The Women’s Liberation Movement isn’t said to have hit its peak until the 70s and 80s but in 1963 Lesley Gore’s ‘You Don’t Own Me’ is considered one of the first songs to publicly claim (and celebrate) female independence. The message behind the powerhouse lyrics is quite clear in the title, with unheard of claims for the era, like “don’t tell me what to do, oh, don’t tell me what to say” and “please, when I go out with you, don’t put me on display.”
Gore was 17 years old when she sang “You Don’t Own Me” and said the power behind her song was that it meant something different every time she listened to it.

Tilly Money is not alone in thinking that Equal Pay Day is the perfect opportunity to celebrate the powerhouse that is Australian singer, Helen Reddy. Video-streaming service, Stan, is releasing an original film today based on Reddy’s life and anthem, ‘I Am Woman’, of which the film has the same title.

The Grammy Award winning song ‘I Am Woman’ is pinned as one of the leading anthems and pop cultural changemakers that motivated the Women’s Liberation Movement, and is still a powerhouse of an anthem for women today. “I’m a woman, I’ve experienced a lot of life, and one night I realised that I couldn’t have survived unless I had been pretty strong,” is how Helen Reddy described the inspiration of her lyrics in a 1973 interview with the New York Times. Reddy always insisted she was always in control of her merchandising, music videos and TV commercials, eventually creating her own label. “The only way for me to exercise control on all those levels was to start my own label,” she said.

Unjoo Moon (born 1964 and directing the “I Am Woman” biopic) reflected on her personal inspiration from Reddy that came from watching her mother and her friends “turn up the volume, wind down the windows in their station wagons and let their hair loose in the breeze.”

“The 1970s were a time of change – for everything. Fashion, music, food, politics, relationship and, most importantly, the roles of women were being questioned and challenged. Women were having careers, becoming financially independent, and getting divorced. Even then I knew that somehow Helen Reddy seemed to be an important part of this change,” said Moon in an interview with Women and Hollywood.

*cue the catchiest introduction to a song probably ever*

Only Dolly Parton can produce an entire song from a beat sparked by brushing her fake nails against each other – and managing to make history by doing so. But Dolly does not consider herself a feminist. This is a surprising statement from the woman whose songs, like ‘Dumb Blonde’, ‘9 to 5’ and ‘Just Because I’m A Woman’ did not shy away from addressing radical topics at the time.

The 9 to 5 song, and the film (starring Dolly Parton, Jane Fonda and Lily Tomlin) made more of a silent but long-term impact. The comedic, light-hearted and ‘boppy’ nature meant they were not seen as part of a “radical feminist” movement at the time, but the long-term impacts are everlasting, and highlighted some of the biggest issues women were fighting at the time, paving the way for conversations like the equal pay gap.

Why doesn’t Dolly Parton consider herself a feminist? Jane Fonda explains it perfectly in Parton’s ‘Here I Am’ documentary: “Dolly won’t do anything that will render uncomfortable the people who love her. And it’s a very broad swathe of people. Politically, very broad. Socially, economically, very broad…She wants people to feel good. So, if she feels that identifying as a feminist will make some people who love her uncomfortable, she’s not going to say that. But her life is the life of a feminist, which means a woman who has fought to realise herself, to actualise her full self,” said Fonda, an outwardly self-proclaimed feminist and activist herself.

These women embedded the motivation behind the Women’s Liberation Movement into history with their anthems.

If you want to understand where Australia stands with the gender pay gap, click here.

We also created a Spotify playlist for Equal Pay Day vibes to celebrate the music and the women who have made their voices heard. Listen here.