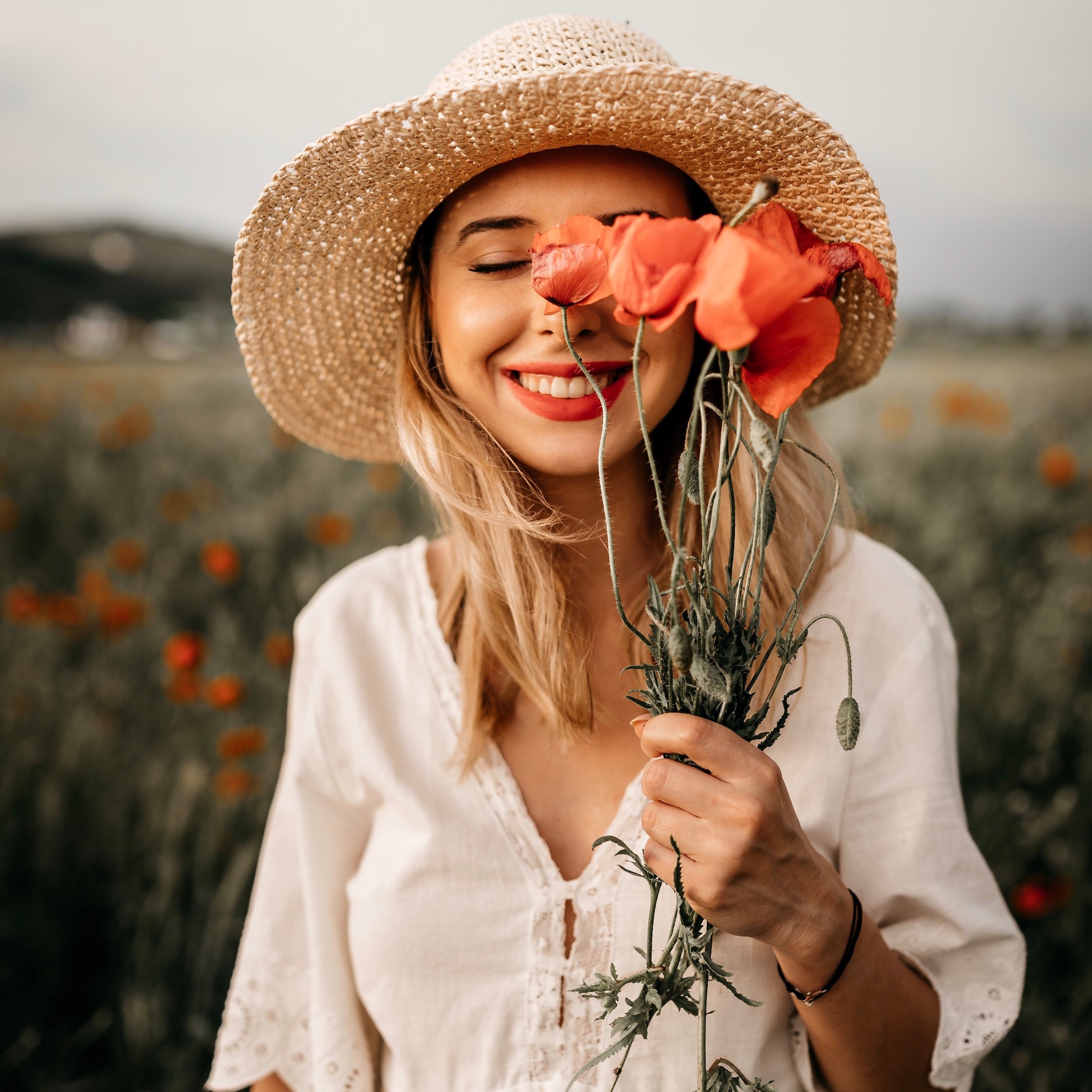 I did something unusual on the way home from doing my TV show once. Instead of listening to the usual radio program in the car, which repeatedly told me what was wrong with the world, I decided to go looking for something that actually would be good for me!

You know, something that would make me smarter, more competitive, more positive and in a better position to help myself, as well as others. As an employer, parent and media influencer, I figure that’s a part of my MO (my way of operating or modus operandi).

Unfortunately, last night, the radio wasn’t offering what I was looking for, so I went to my iPhone, typed “self-belief” into YouTube and bingo, I listened to U.S. motivator Tony Robbins talk about building up self-confidence.

For those of you who read me to make money or get an insight to invest better or to build a better business, stick with me on this one.

Robbins was talking to an audience where he told them to look around the room for everything that was brown. He then said, “with your eyes still shut, tell me everything in the room that is red!”

Of course, because people were focused on brown, they missed a lot of the red in the room. He then goes on the make the point that if we focus on negative, unproductive things, then that’s what we’ll see. But the opposite applies as well.

There’s that old saying “nothing is achieved by a negative person”. That’s not quite true because what is achieved is usually what you don’t want — losses, bad vibes, disappointing results, etc.

There’s a lot more going for positivity. Let me list a few:

People like Robbins tell their followers that it’s your attitude that determines your altitude and how high you go up the success ladder.

Robbins was a guy who wanted success so badly. He was hungry for it. He then wisely worked with one of America’s best motivational speakers Jim Rohn, so he hung out in positive company and turned himself into what he wanted to be.

Rohn is famous for the following observations:

Robbins’ estimated net worth is $600 million, which looks like a great return on investing in positivity!

Last night, I took the road less travelled. I must admit, I have been doing this for some time. Let me assure you, it makes all the difference.