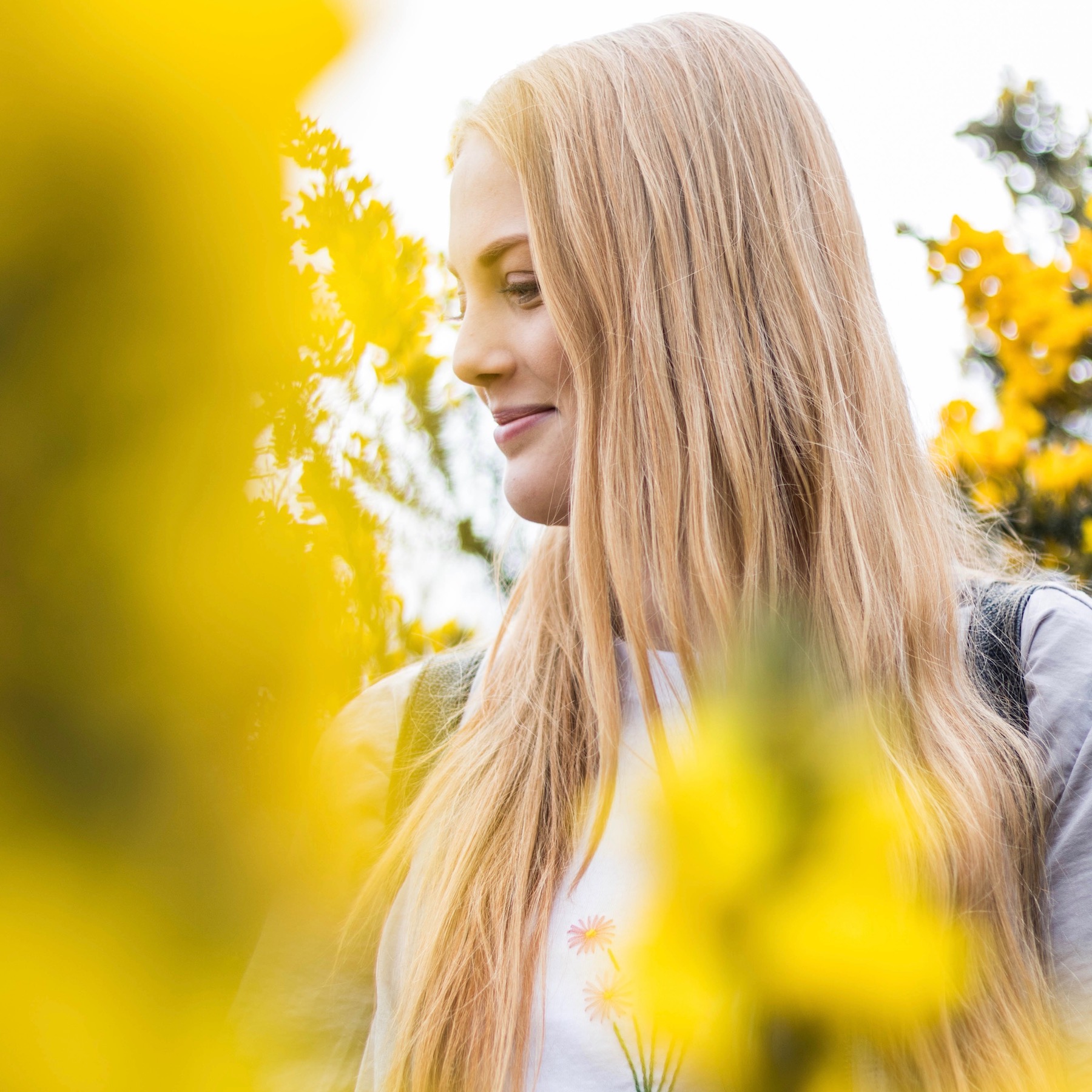 What always has me beat is how we Aussies love the idea of bricks and mortar but we’re so indifferent about our superannuation. Well, I think it’s high time there was a public movement to stop super suffering the Rodney Dangerfield syndrome. Dangerfield was famous for his line: “I get no respect,” so it’s time to show super some respect.

The penny dropped for me years ago when I saw a neat explanation about how saving early and often in one’s life can lead to a wonderful nest egg when you stop working.

The simple example said if you saved $2,000 a year between the ages of 21 and 30 and put it into a fund that returns 9% a year and you just let it roll over just like in super, the long-run returns would be literally super.

In fact, if someone stopped saving and became irresponsible from age 30, the lump sum would roll over to top half-a-million dollars! But get this, if the person remained responsible and kept saving, the bankroll would end up over $1 million.

And if they doubled their efforts, we’re talking more millions!

The powerful lesson is that regular saving with reasonably good rates of return with concessionary tax rates, just like super, combined with the magic of compound interest will produce a beautiful set of numbers upon retirement.

Using an equation called the rule of 72, you can see how compounding works. Imagine a 10% return which after tax ends up being 8% and someone leaves you $20,000 when you are age 20. Rather than wasting the money on a new car, you throw it into your super fund. What could this $20,000 grow into over 45 years of working and superannuation returns?

There are 320,000 reasons for respecting super, compound interest and superannuation.

When we’re reading kids bedtime stories, we should occasionally throw in a magical tale about superannuation! Maybe the three little pigs should have different types of super sold by a ‘wolf’ of an adviser with the third little pig being the one who did his homework, who knew about his super and selected a trustworthy adviser. Maybe I’ve taken the idea too far but the point to be underlined is that the third little pig respected his super and ended up with a super return.

Tips to help you respect super

If this advice is starting to make you feel a bit uncomfortable, what follows are my recommendations for learning to respect your super.