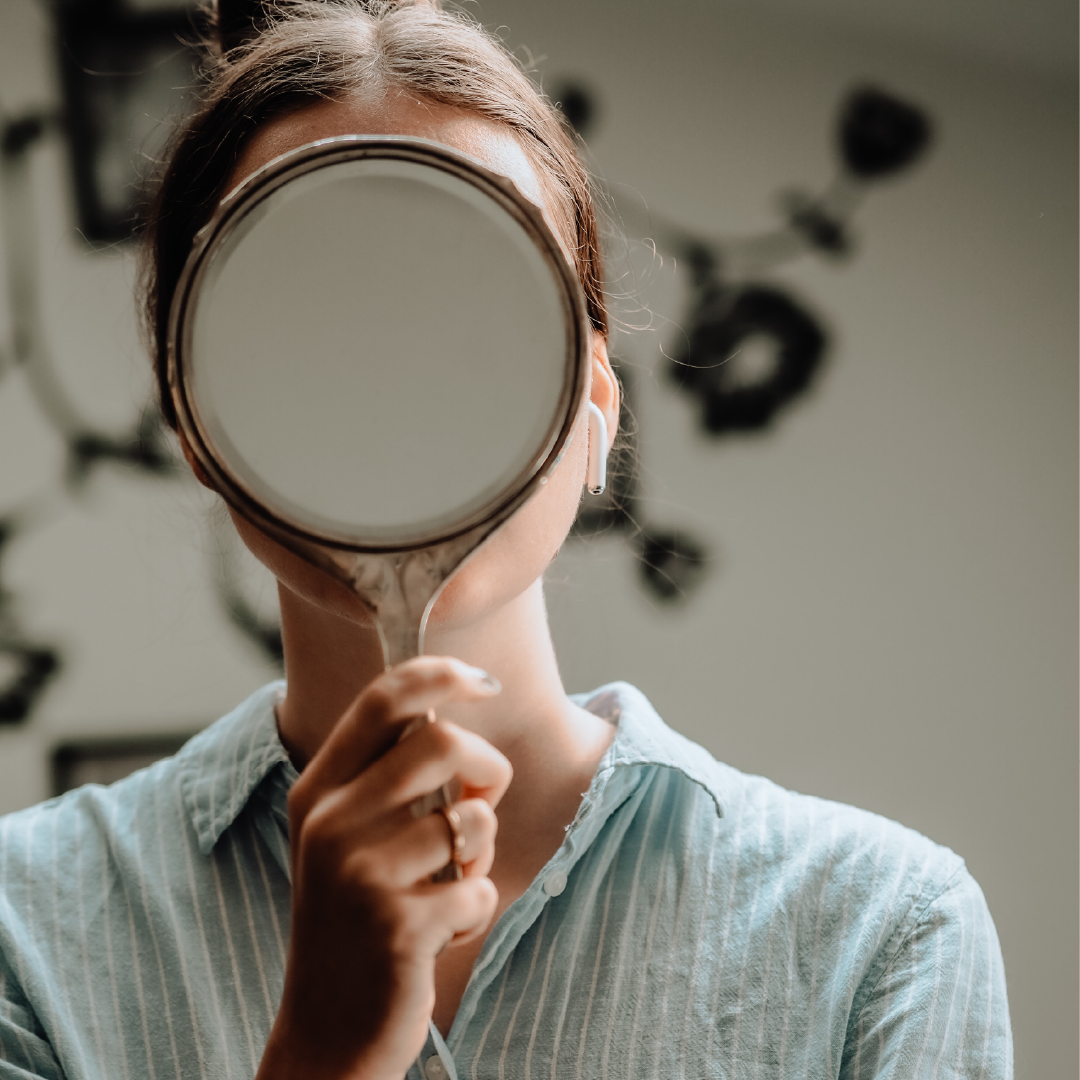 With the world still in the grips of Covid-19, we’re on high alert for infections but there’s another ‘virus’ floating around town that you should be aware of. Unfortunately this infection can’t be protected with plastic and is often caused by it. And it’s called sexually transmitted debt or STD.

STD occurs when you take on your partner’s debt, either knowingly or unknowingly. While the practice is centuries old, the term was coined in 1991. It’s one thing to let your partner use your Netflix account and feel the “co-dependency cutesies” but when couples really start to contemplate their future together, this can mean taking on each other’s debts.

What are the biggest risk factors of sexually transmitted debt?

While money education classes in schools that teach people how to protect themselves about debt or taking on someone else’s debt problem would be beneficial, Maureen Jordan, CEO of Tilly Money, says it’s important to stop blaming others for problems that life may throw at us and to start making ourselves money smart. “I can understand why years ago women in particular got into messy situations with their partners. They were often less money aware, and trusted a partner to look after these things. Often in court cases where couples owed money, the woman might be excused from the debt because she had signed papers unwittingly and may not have been fully aware of her spouse’s borrowings.

“But there’s a lot of information now on the internet to make you aware of how infectious someone else’s debt problem can be. And financial institutions ensure that copies of loan contracts and statements are sent to all parties in any debt situation,” Maureen said.

“ American talk show host, television producer, actress, author, and philanthropist, Ophray Winfey puts the mistakes she made in her life down to giving away her power when she was in her twenties to men. However she doesn’t blame the men as she says she shouldn’t have given it to them in the first place,” Maureen said.

“Along with independence that women increasingly have, comes responsibility for them to be more money savvy.

“Money can be an uncomfortable topic to discuss in any relationship but it just has to be raised. This means people have to monitor the symptoms of potential sexually transmitted debt themselves and be conscious of the signs. If they don’t do this and the relationship falters or breaks down, they could be in for a real debt shock,” she added.

Maureen lists a few obvious signs displayed by a partner or friend who could get you into debt:

The general definition of STD is the debt you become liable for because you’re married or in a de facto relationship. “However, here in Australia, you’re not legally responsible for your spouse or partner’s debts unless you knowingly sign a joint loan agreement with your partner or go guarantor for a  loan they’ve undertaken or you’re a director of a family company or a partner in a business,” said Maureen. “If your partner ran up gambling debts or had other loans only in their name and didn’t pay them, you’re not legally responsible,” she added. “But if you had a joint credit card or a joint loan with them, well, that’s a different story.

“You must be so careful what you agree to, no matter how much you’re in love or how close the friendship is,” Maureen said. “Watch what you sign, particularly when there’s love or strong emotion involved,” she added.

Moneysmart.gov.au recommends knowing the risks and responsibilities before you sign up for a shared credit card with a partner, or before you sign your name as a guarantor on a debt. Some common risks of shared debt include:

According to a 2018 MEBank survey of 2,000 Australians, 71% of married/de facto couples had a joint bank account. Unless you put in restrictions to a joint account, both parties have complete access to the cash.

Maureen explained the importance of trust when it comes to opening a joint bank account, but emphasised, “Joint bank accounts work but if you feel uneasy about the longevity of your relationship, then I’d be sure to consider separate accounts. I’ve heard so many stories about relationships ending and when the aggrieved partner checked their account, it had been cleared out. You’re often emotional enough when a relationship ends without adding financial loss to the equation.”

“I’d be very careful who I have any account with because some relationships end far too easily and quickly and you could end up with financial loss as well,” she said.

“Of course, having a shared account does mean that there’s only one set of account fees,” Maureen added. “But to have accounts like these means there has to be a lot of trust there in the first place,” she said.

Maureen said there are ways to protect your account, especially if the transfer of large sums of money is involved.  “You could have withdrawal limitations when setting up a joint account. I’d suggest you need to be practical not emotional on this front. Talk to your financial institution about things like this, whether that be through a 2-person signature or whatever options your bank gives you. As difficult a conversation like this might be, you’re protecting yourself against potential loss and stress,” she said.

Obviously no one wants to go into a relationship thinking “what’s our plan of attack if this goes belly up” but break ups and divorce are common. While financial agreements like prenups (we’ll talk more about these over time in Tilly Money) might seem awkward to discuss, the federal government’s Money Smart’s website highly recommends them if you want to protect your assets like property or superannuation.

“One of the most important things to do to avoid sexually transmitted debt after a separation is to inform all your providers as soon as possible so that all names are changed on loans or accounts,” Maureen said.