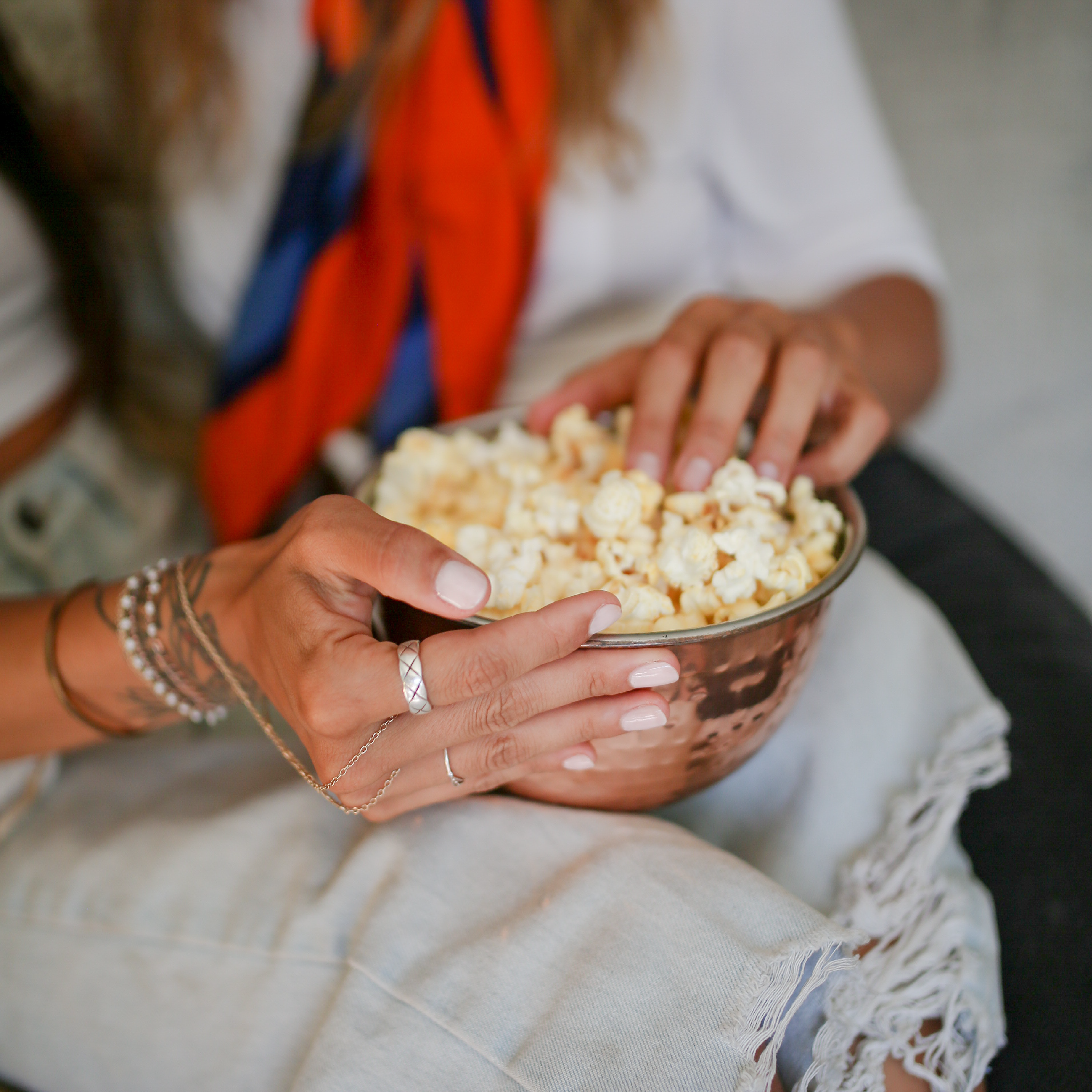 Quote: “He got me invested in some kind of fruit company”

Following the success of Forrest and Lieutenant Dan’s Bubba Gump Shrimp Company in Forrest Gump, Dan invests some of the company’s profits into what Forrest believes is “some kind of fruit company”, which turns out to be Apple Computer.

While this takes place before Apple’s IPO in 1980, an estimated investment of US$100,000 at the time would’ve given Forrest and Dan roughly a 3% stake in the company. Based on Apple’s latest market capitalisation, their investment would now be worth over $81.5 billion.

Of course, it’s easy to say, “you should’ve invested in Apple over four decades ago”, but Apple has seen some meteoric rises recently as well. If you had invested $5,000 one year ago, you would now have almost $9,000. While past results are no guarantee of future performance, Apple is the world’s biggest company by market cap for a reason.

Quote: “The point is, ladies and gentleman, that greed, for lack of a better word, is good. Greed is right, greed works. Greed clarifies, cuts through, and captures the essence of the evolutionary spirit. Greed, in all of its forms; greed for life, for money, for love, knowledge has marked the upward surge of mankind.”

Lesson: Be greedy (or not)

You’ve likely already heard the misquoted “greed is good” version of this quote attributed to the character Gordon Gekko played by Michael Douglas in Wall Street. The actual quote as published above is part of a speech that was inspired by investment banker Ivan Boesky, who said “Greed is all right, by the way, greed is healthy… You can be greedy and still feel good about yourself.” Boesky was then convicted of insider trading in 1986, fined US$100 million and spent over three years in jail.

Director Oliver Stone, who described his father as “the definition of a Wall Street stock broker”, had intended Wall Street to be critical of a changing business. “A new kind of attitude emerged in the 1980s, it was much more selfish… My father would not have recognized it,” Stone said in an interview with Yahoo Entertainment.

However, the film actually inspired a new generation to head to Wall Street according to Stone.

“A lot of people who are now in their middle ages have said to me, ‘I got into this business partly because I saw your movie and it made me want to go to Wall Street.”

“They’d say, ‘I didn’t want to be an electrical engineer anymore. I wanted to make some money.’ I’d say, ‘Didn’t you get the point? That Gekko was not a good guy.’ And they’d [respond], ‘Yeah but, it’s still exciting… I figure I don’t have to be a Gekko to do it, I can figure out a way to make money honestly.’”

What is the takeaway lesson? Considering Gordon Gekko also ended up going to prison for insider trading, greed might not be all that good, at least not always.

Quote: “I am going to Paradise Falls if it kills me”

Lesson: Save for what is important and be ready for emergencies

If you’ve seen the Pixar film Up, you’ll likely remember the whirlwind opening sequence that gives a snapshot into the lives of Carl and Ellie. As childhood friends, Ellie shares her secret adventure book with Carl and says that one day she wants to live in Paradise Falls in South America following in the footsteps of a famous explorer.

We see the pair go through the ups and downs of life as they get married, buy a house, work together at a zoo and unsuccessfully try to have a baby. Carl then finds Ellie’s old adventure book and they start working towards fulfilling their dream of moving to Paradise Falls by setting up a savings jar.

While they both regularly contribute to their savings, every time something goes wrong (like a flat tire, an injury, or a tree falling on their house) they have to break the jar, spend what they have saved and start from scratch again. Carl and Ellie grow old without ever seeing Paradise Falls, and while Carl does buy tickets so they can visit, Ellie sadly passes away before they can fulfil their dream together.

From Up, we can learn the importance of having an emergency fund set up for when things go wrong, but also the importance of saving and investing towards an end goal. If you have a dream that you want to work towards, whether it’s a holiday, a big purchase or something else completely, you should look into how you can realistically achieve this and do so separately from saving for the unexpected costs in life.