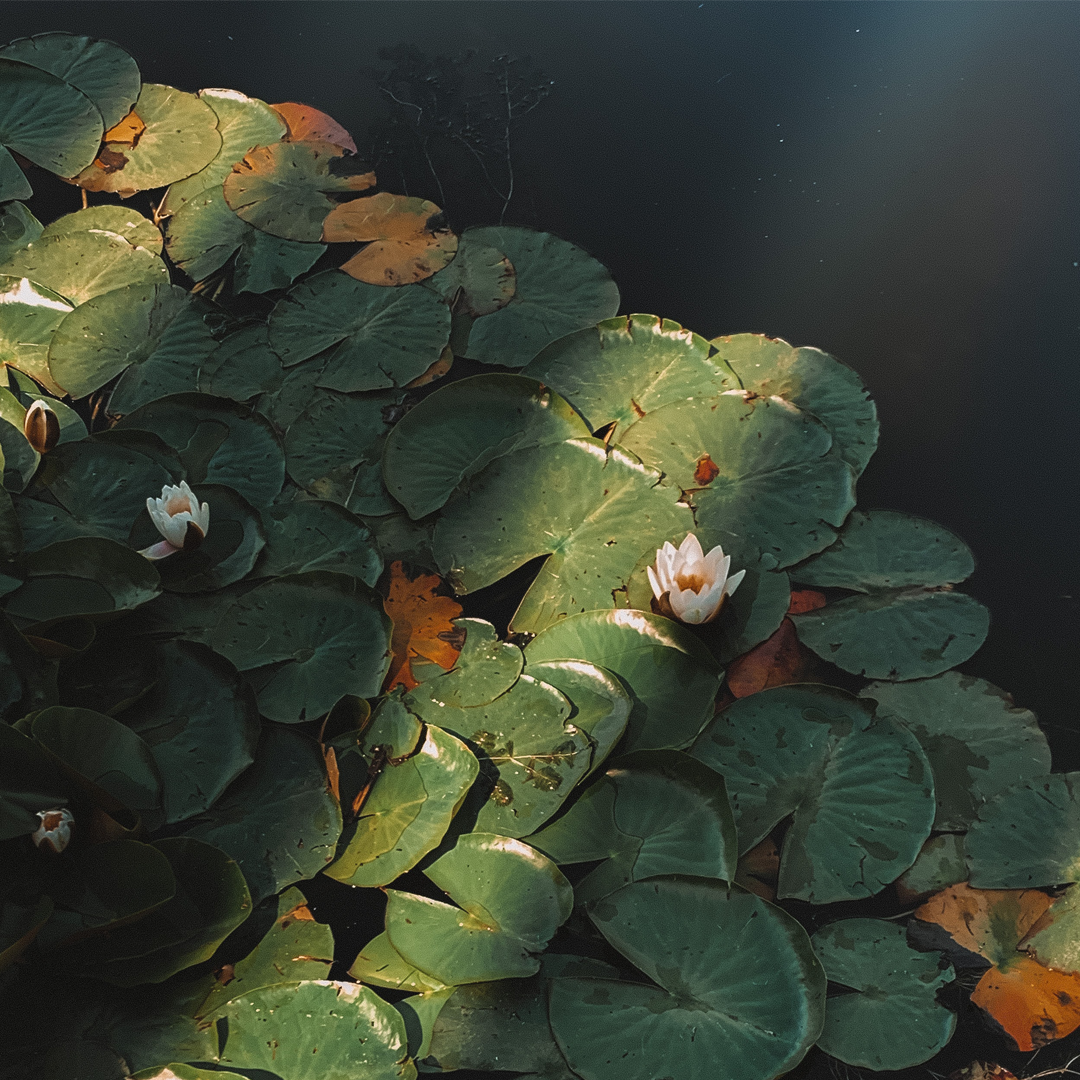 In my short time on this planet, I’ve somehow managed to experience three “once in a lifetime” economic crashes. So have these collapses just been curveballs of bad luck? Or have we overcomplicated our understanding of the economy?

When the World Trade Centre was destroyed in 9/11 in 2001, I was 5-years-old. I don’t remember a lot but I do remember the setting where I watched the news, in my grandparents living room with three generations glaring in shock. The devastation that shook the world was also matched in the economic collapse that followed — but I didn’t know that then.

When the GFC hit in 2007, I was 11-years-old. I didn’t really know what was going on and, fortunately, my daily routine was not impeded in the slightest. But I remember feeling as if I was living through something major. I had no understanding of markets, no clue how the GFC was impacting anyone around me, and yet I would flood my parents with questions. The most common one: “are we going to be poor?!” I like to think I’m more aware of my privilege 12 years later.

Today I am a 23-year-old living through a global pandemic called COVID-19. This time it doesn’t feel like a problem that’s very far away. My usual everyday concerns seem to have subdued as the everyday routine I knew a few months ago has quickly fleeted away. As our bustling cosmopolitan society has shut down from its core, the social impacts of COVID-19 have been felt by every person on the planet. But from what I understand, the worst of the economic impacts are yet to hit.

Let’s go back in history and see what happened during these three crashes.

When I originally wrote this piece, my initial interpretation of the 9/11 crash was pretty simple. The economic hub of the world’s financial district physically crumbled from a terrorist attack, so the economy did too. As someone who studied Social Sciences, my interpretation of history is often viewed through a humanities lens rather than an economic lens.

This article ended up being passed on to financial expert Peter Switzer, who sat me down after he read it and gave me an economics lesson that I had actively avoided throughout university.

Peter explained that the impact of 9/11 coincided with the dotcom crash, which Wall Street was recovering from when the Twin Towers were hit.

In simple terms, the dotcom crash was due to the overvaluing of a number of tech stocks listed on the Nasdaq (which houses and measures most of the US tech stocks). Tech stocks and Internet-related companies took off along with the introduction of the Internet as an essential feature in everyone’s homes mostly in the 90s. So the popularity of Internet-related companies meant people didn’t really know a lot about the net, but because it had grown to be such an essential product in homes around the globe, tech companies were exaggerated in value.

Amazon was one of the few companies that survived the dotcom crash. During the crash, Jeff Bezos pondered how his company had gone from $100 to $6 in one day, and yet his operations had not changed at all. This is the result of what is known as a “bubble” on the stock market. As you can envision, when a bubble gets too big, it pops. In today’s context, some people fear this is what could happen with buy now, pay later stocks like Afterpay, which has soared in popularity since the market dropped on 23 March 2020 due to COVID-19.

What happened in the GFC?

Originally, I thought the GFC was basically due to a system overload from too much borrowing, a lack of loan repayments and too many things slipping under the radar.

I later learnt that the GFC was triggered by things called “NINJA loans”. These things called “collateral debt obligations” (CDOs), which are basically loans, were being sold to banks like the Lehman Brothers (a large bank that fell during the GFC), by debt rating agencies who were not being truthful. These agencies were selling loans as if they were “AAA” loans, which are the best ones, but they were much lower quality, which destabilised banks who were giving away loans to people who just couldn’t pay them back. This saw the fall of Lehman Brothers Holdings Inc, who were the fourth largest investment bank in the US and filed for bankruptcy in 2008, which triggered the GFC.

Both Peter and Paul Rickard (who’s one of Peter’s business partners and was the founding CEO of CommSec) said if you want to understand what happened in the GFC, then watch the movie The Big Short.

What happened in the COVID-19 crash?

This current crash is quite easy to understand, as it has impacted all of us and the way we carry out our daily lives. Businesses have shut down and no one usually puts a global pandemic into their risk assessment portfolio.

In March, over one week, global stock markets plummeted and it affected all stocks.

Many people were anticipating the stock market to crash around 2021, as we had been in a bull market (which means stocks were rising) for over 12 years. When stocks are moving too fast, judging by history, they’re going to come down.

It’s famously said that “markets take the stairs up and the elevator down”. They climb slowly for years and then out of nowhere, they’ll come crashing down. This is something you should be aware of if you plan to invest, and explains why crashes are quite normal and aren’t actually as scary as you’d think because investors usually plan for crashes in their risk portfolio.

But no one really thinks to put a global pandemic in their risk portfolio. Just like how you probably didn’t think to add it to your travel insurance when you were booking a holiday this year.

It’s too soon right now to really say whether this crash is over or what will happen economically, but we are currently in a recession that has even been labelled “the worst economic slump since the Great Depression”. There is something unusual going on at the moment though, because we have also recorded the “biggest jump in share indices for any quarter in more than two decades”. So how is this even possible?

The answer to this was described quite clearly by Percy Allan in an article he wrote in The Switzer Report “share markets don’t reflect the present let alone the past but try to anticipate the future. Since the nadir of this crash on March 23, the prevailing view is that the worst of the pandemic is over for the global economy. Yes, there might be second, third or fourth waves, but these should be better contained and won’t stop industry reopening.”

So while some experts are expecting another leg down for stocks because we’ve been through a first-wave of the infection, they say we’ll be better prepared.

So why have there been three “once in a lifetime” crashes in 20 years?

So back to my original question, why have there been three “once in a lifetime economic collapses” in my short 23 years of living? Well, I don’t think anyone has the direct answer to that, and I certainly don’t. But I’m determined to work out why and turn myself into the kind of investor who never becomes a financial casualty of this complex money-making machine called the stock market.