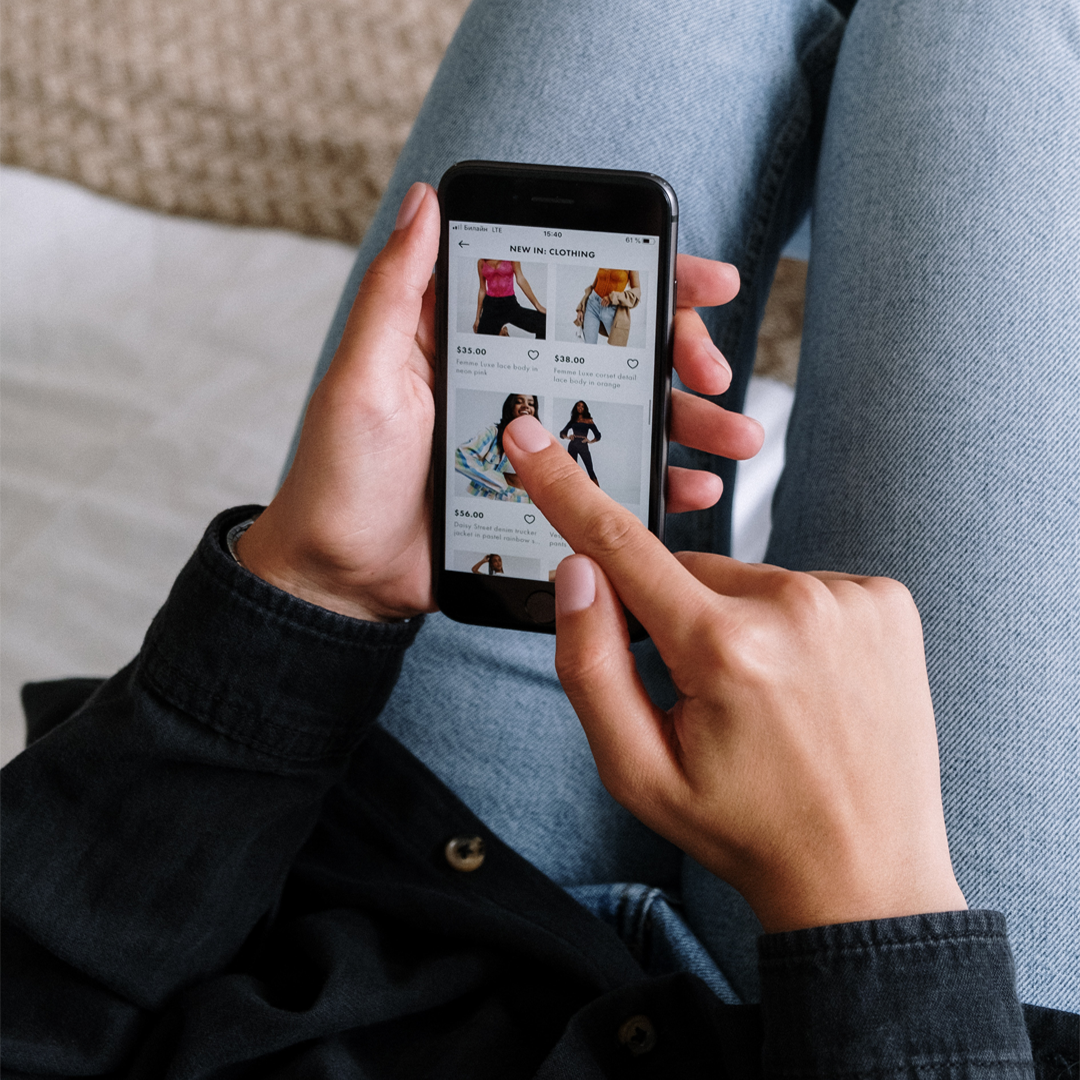 What’s this buy now pay later (BNPL) industry that surfaced in recent years all about?

For many of you who read this, I’m not telling you anything new. You’re probably a user of Afterpay, Zip or one of the many BNPL stocks that have sprung up everywhere in recent times. But for those who don’t know, this article digs a little deeper into this new way of buying goods and services, which does call for a little explanation. You might not use them as a payment method, but would you buy shares in these companies?

The BNPL industry has been a major global disruptor to the credit card industry. Under the BNPL model, the consumer makes an online or in store purchase, the BNPL provider pays the retailer and generally receives a commission, while the user pays the provider back over time. It’s a modern day take on the old lay-by system. These payment platforms have taken the globe by storm, with their use accelerating due to COVID-19 and increased online buying. A Roy Morgan report says Australians under the age of 35 make up almost 56% of BNPL users, with those over 50 just 14.2%.

A November 2018 BNPL report from the Australian Securities and Investments Commission (ASIC) put the number of users of at least one BNPL method at more than two million. These days customers using these payment services total more than 5.8 million, with up to 10% of all online transactions done via a BNPL provider.

So with consumers loving this new way of buying, more providers have come on the scene, and no doubt more will emerge.

So let’s first unzip the story on one BNPL company, Zip (Ticker code: Z1P). Kicking off in 2013, the company listed on the ASX in 2015. In 2016, it acquired popular budgeting app, Pocketbook, a personal finance and expense tracking app. In 2017, Westpac made a $40 million equity investment in the company. In 2019, Zip bought PartPay, a New Zealand company with positioning in the UK, the US and South Africa. PartPay was also part owner of Payflex, giving Zip additional positioning in South Africa.

In the same year, Zip acquired Spotcap, an online lender that offered unsecured loans to small businesses. Now rebranded ‘Zip Business’, this facility aims to provide $100 million access to lines of credit from US-based Victory Park Capital Advisors through eBay, while also designing products for cash flow management. “This comes at a time when Australia’s small businesses are confronting the extreme challenge of COVID-19, which has created enormous pressure on cashflow and ongoing business investment,” said Zip co-founder and Chief Operating Officer, Peter Gray, in an ASX statement.

“A thriving small business community is critical to the health of the Australian economy and we are deeply committed to supporting the growth of these important businesses,” he said.

Zip now has partnerships with both eBay and Amazon, as well as business lending through Zip Business. It made a show stopping announcement this year, after recording a 67% share price increase in June from the acquisition of US BNPL company QuadPay.

“One in 10 customers are using buy now, pay later…if we contrast that to the US, 20 times the market size, it’s incredibly large,” said Diamond regarding their acquisition of QuadPay.

“The recovery in the share price helped make the transaction more exciting,” he added.

This relatively new company has boasted a number of great achievements and the growth in its share price reflects that. Its price is now $6.03.

And what’s the back story of Aussie BNPL superstar Afterpay (Ticker code: APT), considered to be the buy now, pay later leader?

When the stock market crashed in March, Afterpay’s share price collapsed from its $40 range to $9. And yes it would have been great to be a buyer at these low prices but the world was looking like it was crumbling and all these companies could have disappeared. Since then, it has largely been on a rapid upward trajectory. Various respected broking houses put its true worth at opposite ends of the spectrum. UBS had a sell rating, saying Afterpay’s shares are only worth $28.25, while Morgan Stanley’s target price is $106, thinking that the BNPL provider can increase total users to 15.1 million before the end of this financial year. Its price is now $93.86 (11 November 2020).

In 2020, Afterpay made the following announcements:

Despite the vast gap between their share prices, Zip and Afterpay are flavour of the year stocks, with Zip appearing to be following in Afterpay’s footsteps and on the road to being an internationally recognised brand and serious player in the BNPL space. So for those who think that Afterpay’s price is way out of their league, Zip Co would look like a good alternative to follow.

Are you looking at purchasing your first home, or

Many have had the internal debate whether to choos

Whether it’s our desk space, apartment or car, w

Many successful people appear to be maniacal when

When a couple have a child, they begin a most impo

We want to hear from YOU! Fill out the survey at