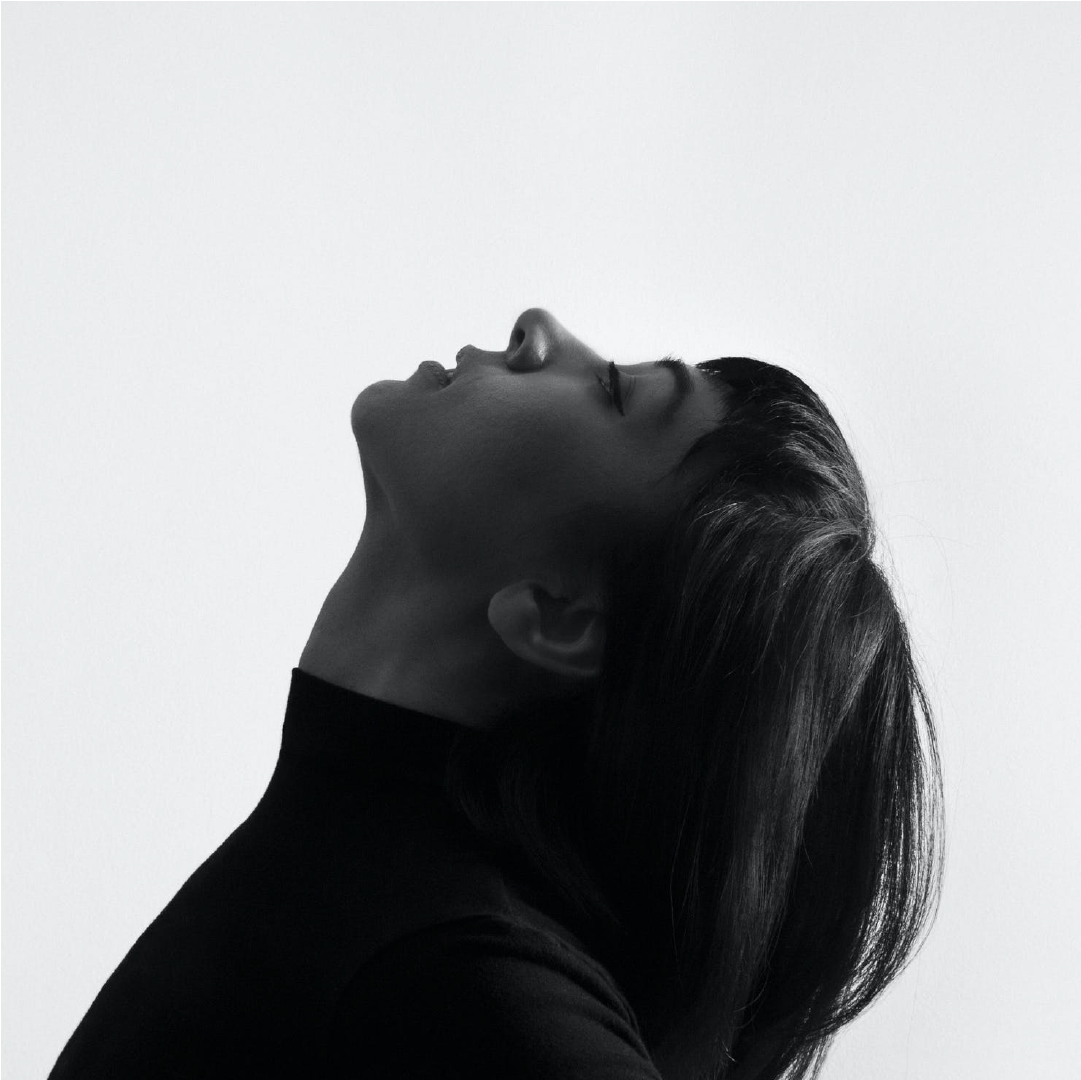 Under the proposed Superannuation Guarantee laws, Australians will see their contributions towards super go from 9.5% to 12% by 2025. The Parliament has proposed a gradual increase to super each year until the target of 12% is reached but COVID has threatened to derail these plans.

The motivation behind these changes is because such a large portion of the population, especially women, are retiring in poverty or without enough money to comfortably see out the rest of their days. A report by Per Capita on behalf of Women in Super, “The Herstory of Superannuation”, offers key insights into why superannuation is so important for women. “We wanted to understand the extent to which women have benefited, or otherwise, under the compulsory superannuation system,” said Sandra Buckley, CEO of Women in Super.

It has not been until ‘Gen X’ and the ‘Millennial’ generations that women have been able to recoup superannuation savings for the full extent of their working life. Previously, retirement saving systems were discriminate to women, who were left out of common considerations in private super, with the assumption they would exit the workforce with children or retire by 50. The women of the generations before compulsory super were reliant on their partner’s income and retirement savings, which has perpetuated an issue of financial insecurity throughout the twentieth century for the female population.

Women were discriminated within the superannuation industry by being denied entry into certain funds purely based on their gender, their age, their part-time employment status or their length of service in the workforce. Some women had to leave schemes upon marriage! “It was really illuminating to see the extent to which DB schemes (defined-benefit pension schemes) acted to exclude women as the criteria for joining them was so onerous that the majority of working women could not meet them,” Sandra said. “In fact, discrimination was so rife in the system that when the Gender Discrimination Act – which (the late) Susan Ryan was instrumental in introducing – was introduced in the 1980s, superannuation was excluded!” Unsurprisingly, the report outlines how it wasn’t until women had an active representation in unions that their right to superannuation was really rectified through many years of reform. With the introduction of the Superannuation Guarantee in 1992 under the Keating Labor Government, women in Australia were finally a part of a universal system that significantly increased their financial wellbeing. ““For many women, compulsory superannuation meant that for the first time ever they could participate and build their own savings for retirement,” Sandra said. “Superannuation has prevented them retiring into poverty and given them dignity in retirement and a level of control over their financial lives.”

But the introduction of our current super system hasn’t meant the end of disparity in their retirement. One third of women still retire in poverty, which is collectively contributed to by lower pay, paused working careers for child rearing and ‘higher incidences of casualisation or insecure work.’ “We still have a lot of work to do to ensure the system provides a more equitable outcome for women,” Sandra stated. “We would like to see the rate of increase go ahead as legislated.” Especially due to COVID-19, there is an increased strain on women’s superannuation, which could potentially threaten the progress made.

“We do not want to wind the clock back to the 1970s or 80s and watch current and future generations retiring into poverty. Women deserve better than that,” Sandra added.