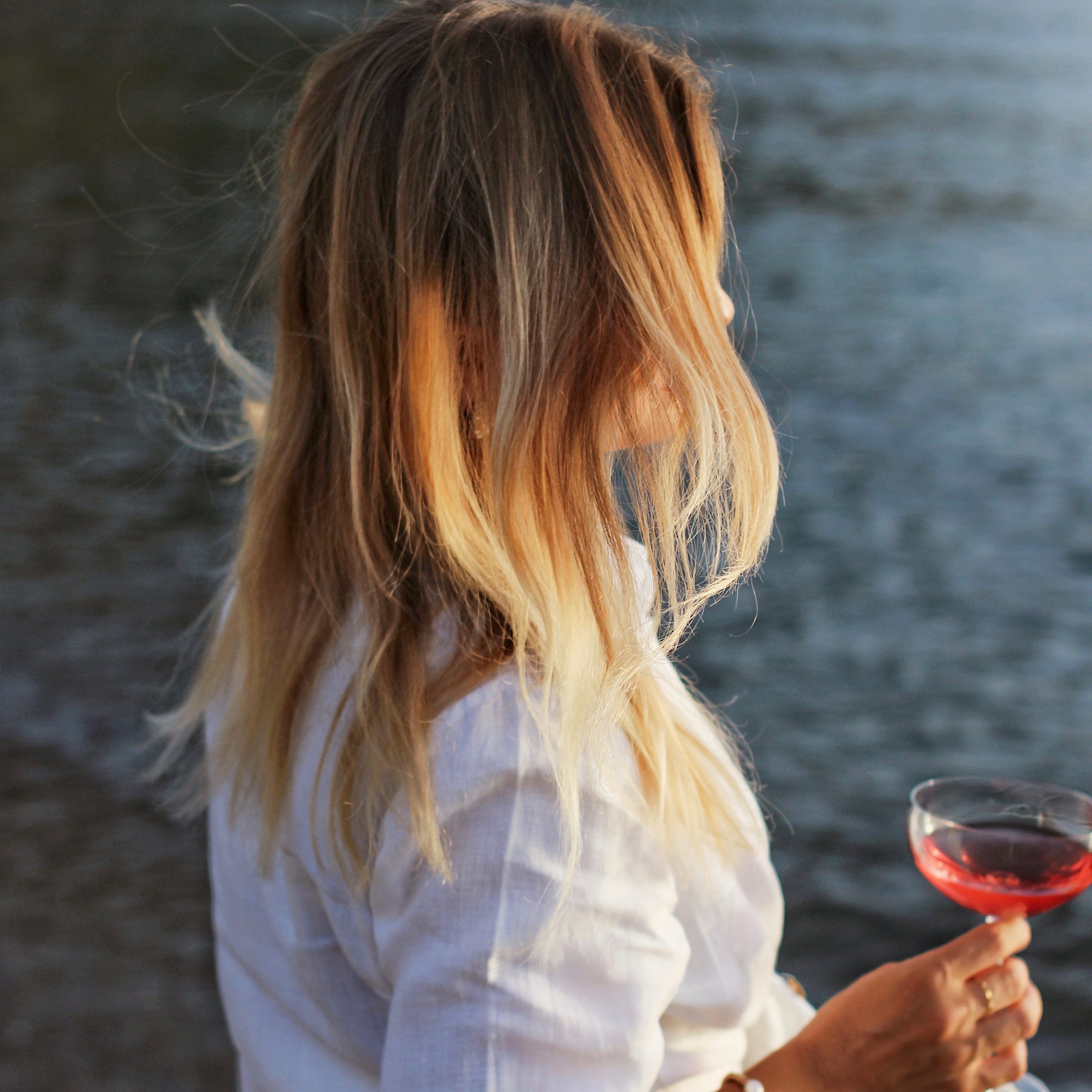 Loyalty tax isn’t a ‘tax’ in the sense that it’s enforced by the ATO. The term refers to increased premiums that occur over time, the longer you stay with your insurance, energy, phone, credit card or internet provider. It’s the total opposite to a rewards system such as a coffee customer card or grocery shop rewards card, where each purchase accumulates to reveal a discount or a prize. Put simply, you may have signed up for a service at a great rate, cleverly set to lure in new customers, but annually your fees have risen and you’re no longer paying a competitive rate, or paying more than the industry average. To most, it seems unfair to charge loyal, ongoing customers more money simply for staying loyal to a particular brand or service, yet it’s more common than you may realise. However, you’re not completely powerless and there are some strategies you can implement to stay well-within your savings goals and continue budgeting.

According to the ‘loyalty tax report’ by Finder in March 2020, eight million Australians are being hit by a loyalty tax. It estimated that Australians could save up to $8,496 across mortgage, savings, health insurance and credit cards, provided that they switch providers and secure a more competitive rate.

It listed the below potential savings:

$6,826 saved per year by moving from the average home loan variable rate across the Big Four banks to the lowest rates on the market.

$635 per year potential saving between the highest and lowest priced policies on the same coverage tier.

$2,346 potential interest earned over three years when switching from the average online savings rate to one of the three banks offering the highest rates on the market, based on the average saving volume in Australia.

Finder’s loyalty tax report found that a quarter (24%) of borrowers would be far more receptive to switching providers, regardless of the process, if better savings would be accessed by the move. They estimated that the average Australian who transfers their credit card balance to a 0% balance transfer card would be able to save a massive $253 annually, on the average balance of $3,271. To understand the impact of this: if all Australian’s currently paying interest did this, there would be a national saving of over $2 billion.

Often accepted and forgotten about due to the sheer necessity of looking after health, most Australian’s have remained with one health insurer for an average of 10.6 years, whereby we’ve seen an 81% increase in premiums. 1.9 million Australians admit to struggling to pay for their health insurance per month, with prices increasing each April. Part of this financial struggle could be attributed to increasing charges placed upon loyal customers.

Loyalty tax reaches new heights with home loans, whereby the average Australian mortgage holder has been using the same home loan provider for 7.2 years, with only 57% believing they receive good value from their home loan. Education, research and comparison is key, especially when there’s a frightening 51% of Australians that are unaware what their home loan interest rate currently is. This accounts for 3.4 million mortgage customers who may have poor value home loans and/or are paying a huge loyalty tax by making no outside enquiries.

Back in 2019, Reserve Bank board member Ian Harper claimed that the banks’ loyalty tax was not illegal or unusual, after The Australian Financial Review reported that the big four banks reap roughly $3 billion per year via loyalty tax. Economists and competition experts said customers only have themselves to blame for being ripped off.

So how do we take responsibility and go about eradicating this additional loyalty tax charge, or at least minimising it in a few areas of finance? We’ve given you our top tips below.

It seems straight forward, yet many don’t bother or don’t feel confident enough to call or email their provider and enquire about their rate. When renewal time comes around, don’t just accept the providers price without questioning or shopping around. Take a look at the interest rates your company offers to brand new customers, as well as take down a few quotes from competitors for comparison. Emphasise how long you’ve been with the company, how prompt you are with paying your bills and how loyal you’ve been and let them know it would be a sad move if you were to change companies. It’s likely that they will take this into consideration and offer you a discount to keep you on their side. If it’s not possible you can always move to a new brand and reap the benefits from their rates, so don’t be afraid of receiving a “no.” Known as ‘the Barefoot Investor’ Scott Pape wrote in his book several scripts to help people to call their bank and demand a better rate.

Providers may bank on the fact that switching to another provider could be a difficult or long process, or that if they’re providing quality service that you won’t look at the rate you’re paying or re-evaluate your plan because you’re getting what you need. Those of us working full-time, parenting or travelling a lot may be time poor and therefore these things go unnoticed especially when you’ve set up direct debit. Make a note in your diary before your annual renewal to do some ‘window shopping’ into alternate companies and deals that will provide you the level of service you need, with a competitive price tag attached.

Know when to strike

Timing is everything, so it’s important to get a little organised and take down the dates your services renew annually or dates in your calendar where you’ll review all your spending. For example, health insurance prices increase every April, so the first quarter of the year is your time to enquire and shop around for a better deal.

As with most things finance related, a little research goes a long way and if this is your first time hearing of loyalty tax try not to feel disappointed in yourself. Becoming financially literate is about continually researching, learning and absorbing new findings and enquiries, so allow this to just be another step in your journey to independence. Debating the loyalty tax or finding the confidence to ask for a better rate is also great training for standing your money grounds, which will inevitably assist you in other areas of your budgeting and saving.