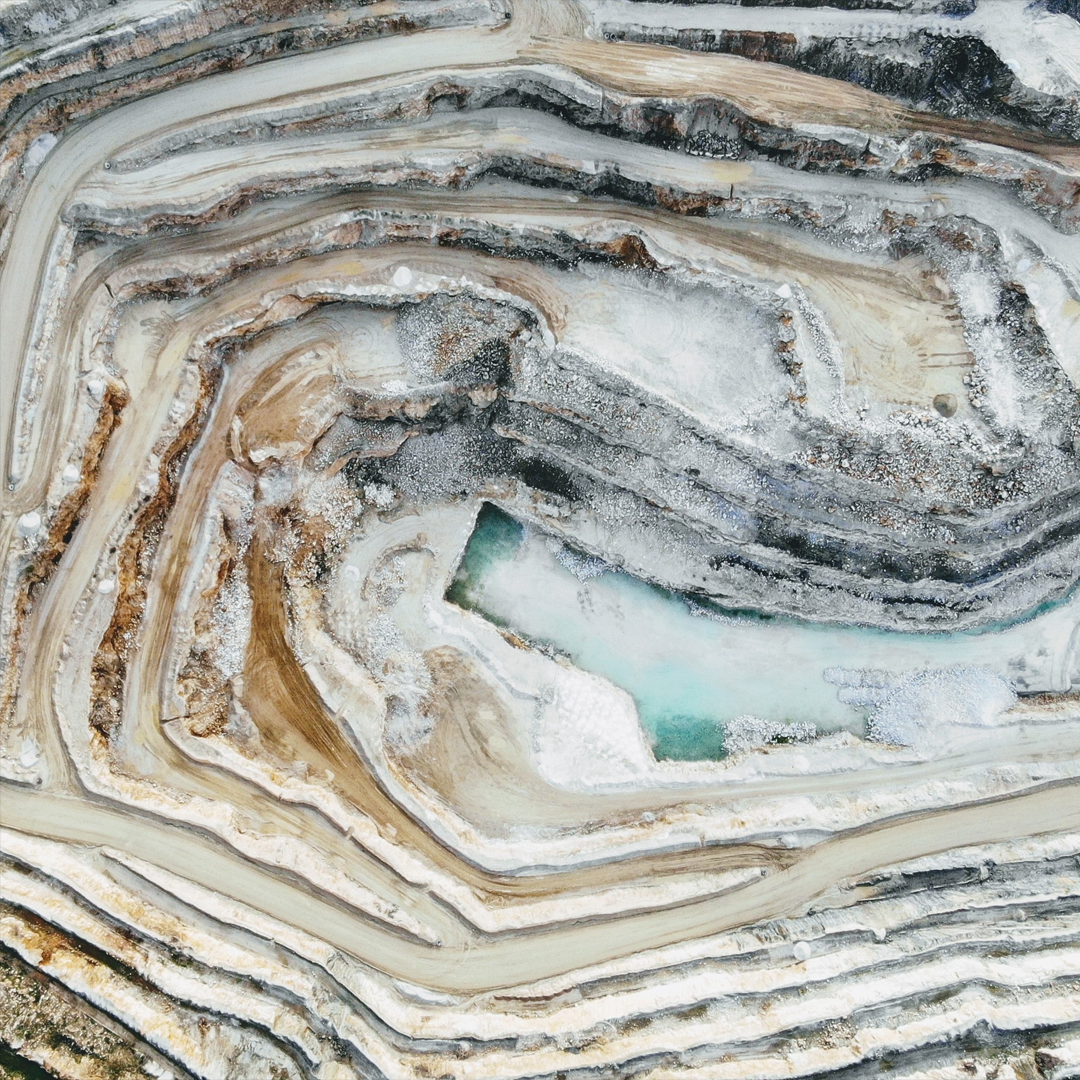 1. Female-directed super platform Verve Super has been given $400,00 in a round of government grants supporting female start-ups.

2. Annika Freyer, CEO for the Champions of Change Coalition, has called for companies and public service organisations to increase their focus on improving gender equity, post-COVID. The founding companies involved with Champions of Change Coalition, including Deloitte, KPMG, Rio Tinto and more, all report their gender data to the coalition for transparency on their progress.

3. On the Forbes 2020 Most Powerful Women list, 13 of the finalists are in top positions of some of the world’s biggest banks and financial institutions. The line-up includes Ana Botín, executive chairman of Banco Santander, Anne Funicane, vice chairman of Bank of America and Jessica Tan, co-EO of Ping An Group.

4. Central Queensland mining companies have introduced maternity high-vis workwear for women, to allow for an inclusive future for women in mining. Mining is one of the most male-dominated industries in Australia, with around 16% of all employees being female.

5. Afnan Kamel Ali, a Jordanian tech entrepreneur has been awarded a UN business award for starting Eureka Tech Academy. The academy, which began 10 years ago, has already trained more the 5,000 kids in coding, robotics and artificial intelligence.

Happy New Year from Tilly Money! We hope the best

We’ve engaged in some great conversations with i

Happy Holidays from everyone at Tilly Money. We ap

Happy Holidays to our Tilly Money community! We ho

As Sagittarius season comes to an end, we reflect