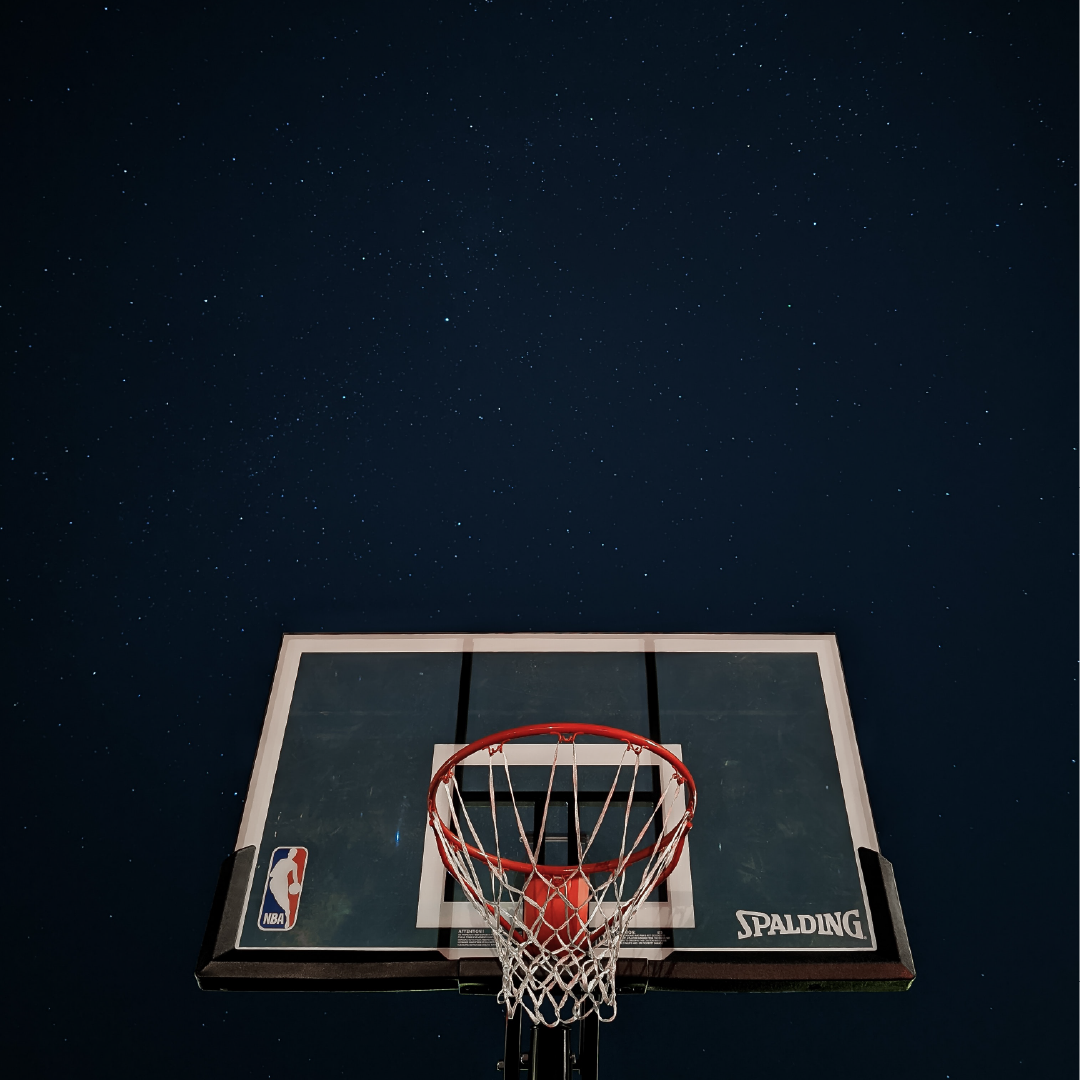 1. Basketball Australia have made Melissa King (former Chief Executive of Surf Life Saving Australia) the CEO of the Women’s Basketball World Cup 2022 Local Organising Committee. The tournament will take place in Sydney from 22 September to 1 October 2022.

2. The fourth year of the Women in Finance Award’s will be broadcasted live on 10 September 2020. The national awards program was designed to “shine a spotlight on the strength, diversity and innovation female leadership brings to professional and financial services in Australia.”

4. Brazil’s football federation announced this week that they have equalled the prize money and allowances between men’s and women’s football, meaning national female football players will earn the same as national male football players. Australia, Norway and New Zealand are also among the few countries who have pledged equal pay for male and female players.

5. Australia’s first platform for female freelancers, Freelancing Gems, has launched – providing a digital space for employers to find freelance staff during these uncertain economic times. CEO, Fleur Madden, said “I read an article last year that said female consultants charge 38% less than our male counterparts which I found particularly alarming given the equal pay for equal work and pay disparity conversations that are so important.”