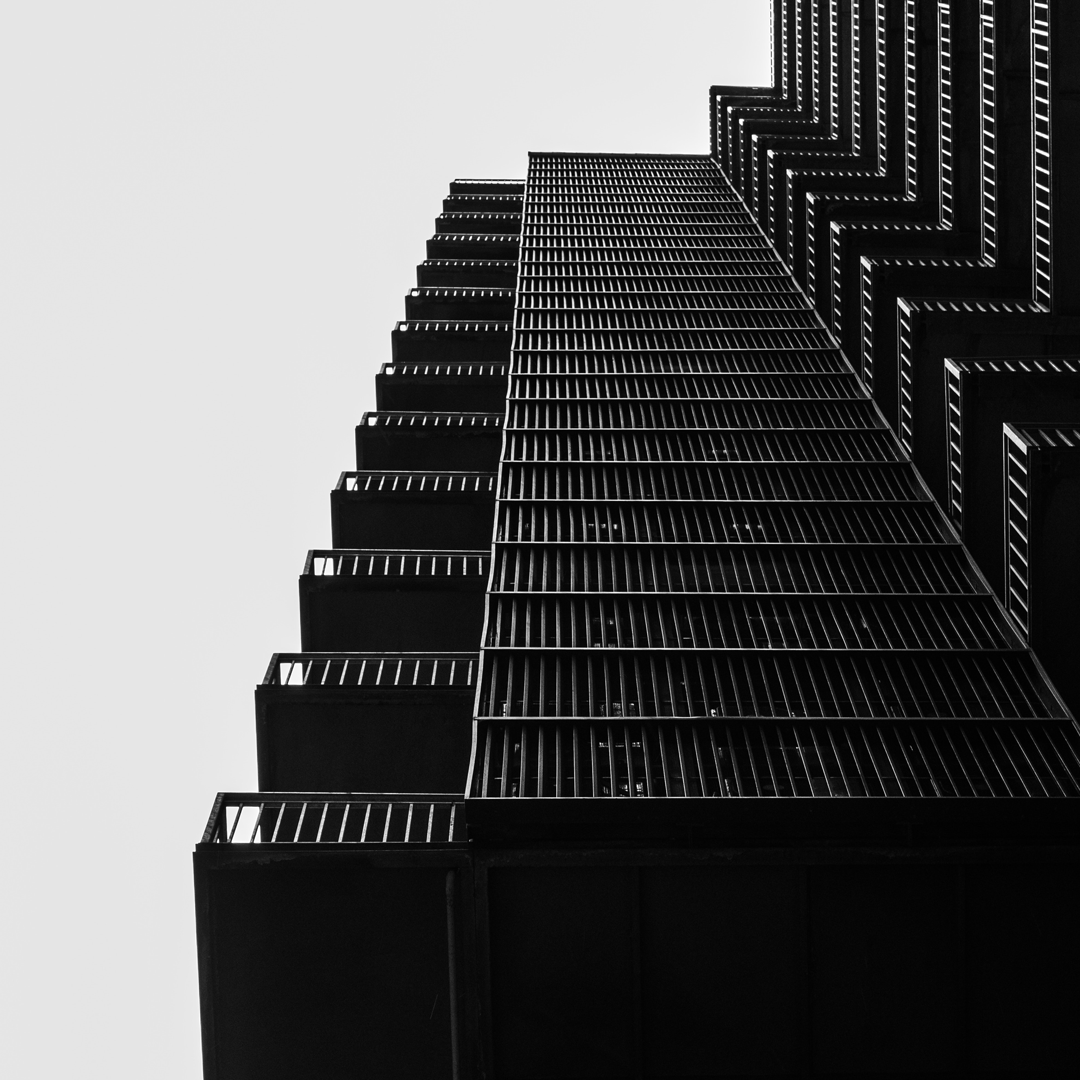 1. After an audit from anti-money laundering body AUSTRAC, Afterpay has been dismissed of any legal action for previous breaches after rectifying systems and creating a compliance framework. “We are pleased to have received AUSTRAC’s decision following the external audit, as it provides the company and its stakeholders with certainty,” said Elana Rubin, chairman of Afterpay.

2. Chief Economist for the International Monetary Fund, Gita Gopinath, has revised the forecasted global economy growth rates for this year to contract by 4.9%, after originally estimating it would contract by 3% in June.

3. Malaysian pro golfer Kelly Tan, is set to qualify for the US Women’s Open after succeeding to perform the best result ever by a Malaysian golfer at the KPMG Women’s PGA Championship.

4. Wife of Clive Palmer, Anna Palmer, is entering into the Queensland election race as the new United Australia Party’s candidate for Currumbin.

5. According to an analysis by US bank Goldman Sachs, all women and mixed-gender US fund teams outperformed all-male portfolio teams so far this year. JPMorgan $1.3bn Tax Aware equity fund, run by Susan Bao for 12 years, also ranked as the best performing women-only managed fund. It has outperformed its benchmark by 27 percentage points so far this year.

We're all very familiar with the likes of Apple, G

Consumer confidence is back on the rise, two promi

Many people suddenly realise they have multiple su

On the Tilly Money podcast this week, we speak to