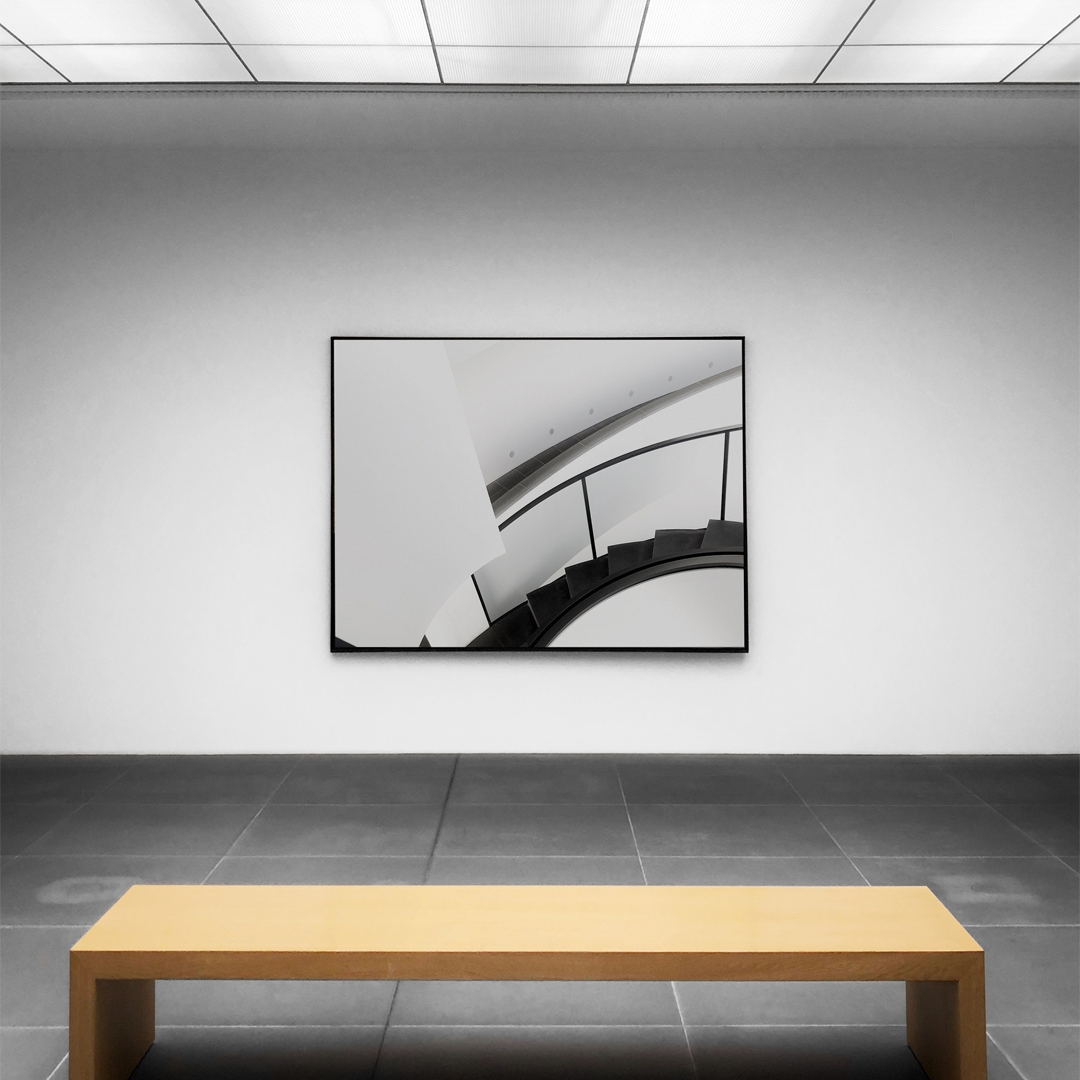 1. Emma Germano, a Mirboo North farmer is running for president of the Victorian Farmers Federation (VFF), an group that holds important political influence and provides consultation to local government for agricultural issues.

3. NSW has unveiled further stimulus to help unemployed women, in a $10 million budget boost package. The program allows women to apply for grants through Service NSW for training and support to re-enter the workforce. In March, 88,700 women were unemployed in NSW with that figure reaching 132, 309 by September.

4. The National Gallery of Australia in Canberra is showing a ground-breaking exhibition called ‘Know My Name.’ The show is a gender equity initiative by the gallery, celebrating the work of all women artists “with an aim to enhance understanding of their contribution to Australia’s cultural life.”

5. Netball Australia CEO, Marne Fechner, is departing her role after a three and a half year tenure, for a new opportunity as CEO of AusCycling.