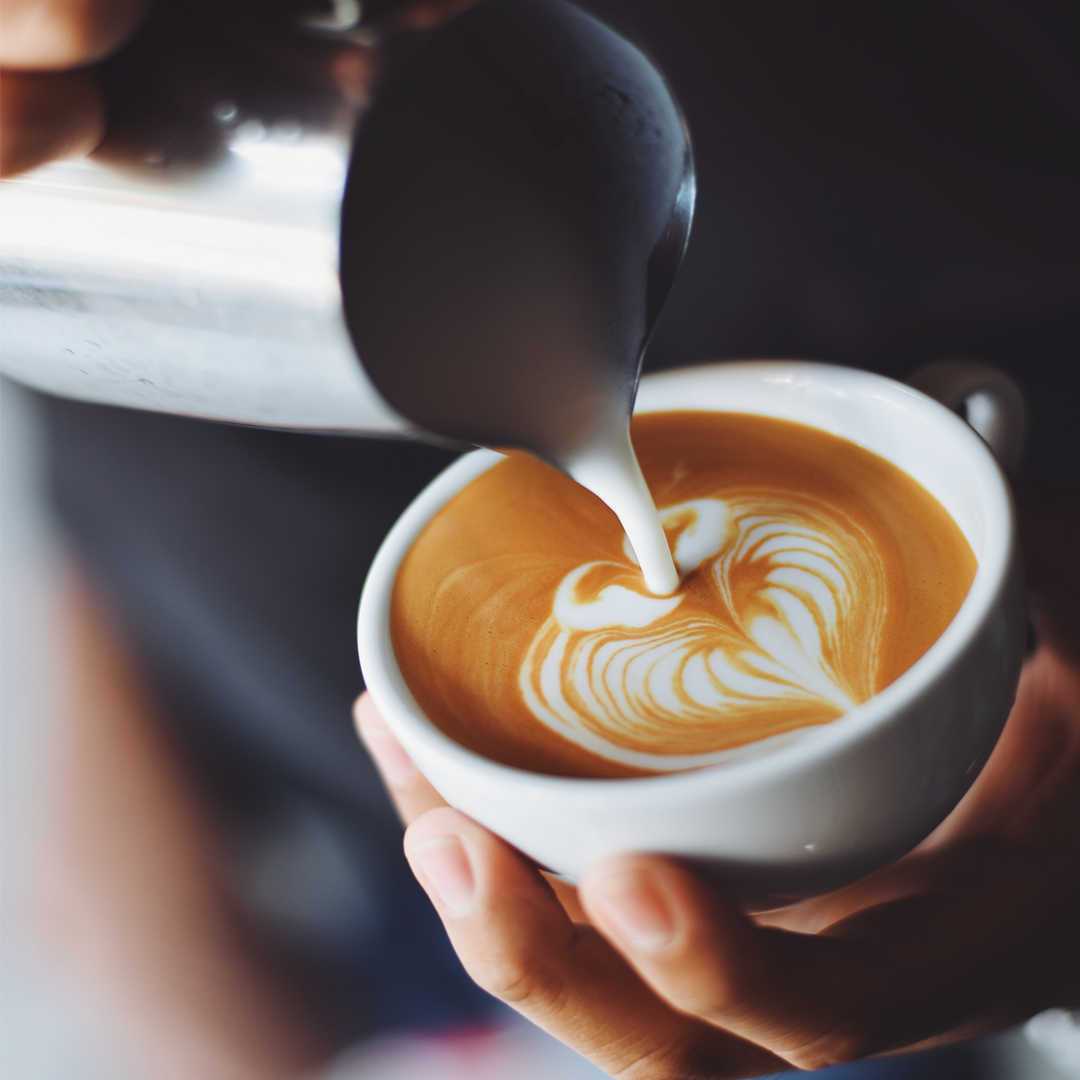 1. Serena Williams has written an article for CNN Business Perspectives, calling on Silicon Valley and the start-up world to back Black female entrepreneurs. As a venture capitalist and founder herself, Williams has firsthand experience of the “network effect” nature of the venture world.

2. IndiaSpend, a data journalism site dedicated to analysing the Indian economy has reported that female entrepreneurs are struggling to survive and women, especially in rural areas, are disappearing from the workforce. Statistics show that 13% fewer women are employed or looking for work after the pandemic, compared to 2% fewer men.

3. According to US social policy analysts MDRC, for the first time in American history, there are more high net worth women than men due to longer life expectancy than any group and a conservative approach to risk.

4. Pinterest has paid $22.5 million to settle a gender discrimination lawsuit by former COO, Françoise Brougher. Brougher claims she had been paid less than her male peers, received gender-biased feedback and was left out of vital meetings, despite being responsible for the company’s revenue.

5. The Duchess of Sussex, Meghan Markle, has invested in an instant oat milk latte company called Clevr Blends. The investment is thought to be worth more than $100 million.

Happy New Year from Tilly Money! We hope the best

We’ve engaged in some great conversations with i

Happy Holidays from everyone at Tilly Money. We ap

Happy Holidays to our Tilly Money community! We ho

As Sagittarius season comes to an end, we reflect