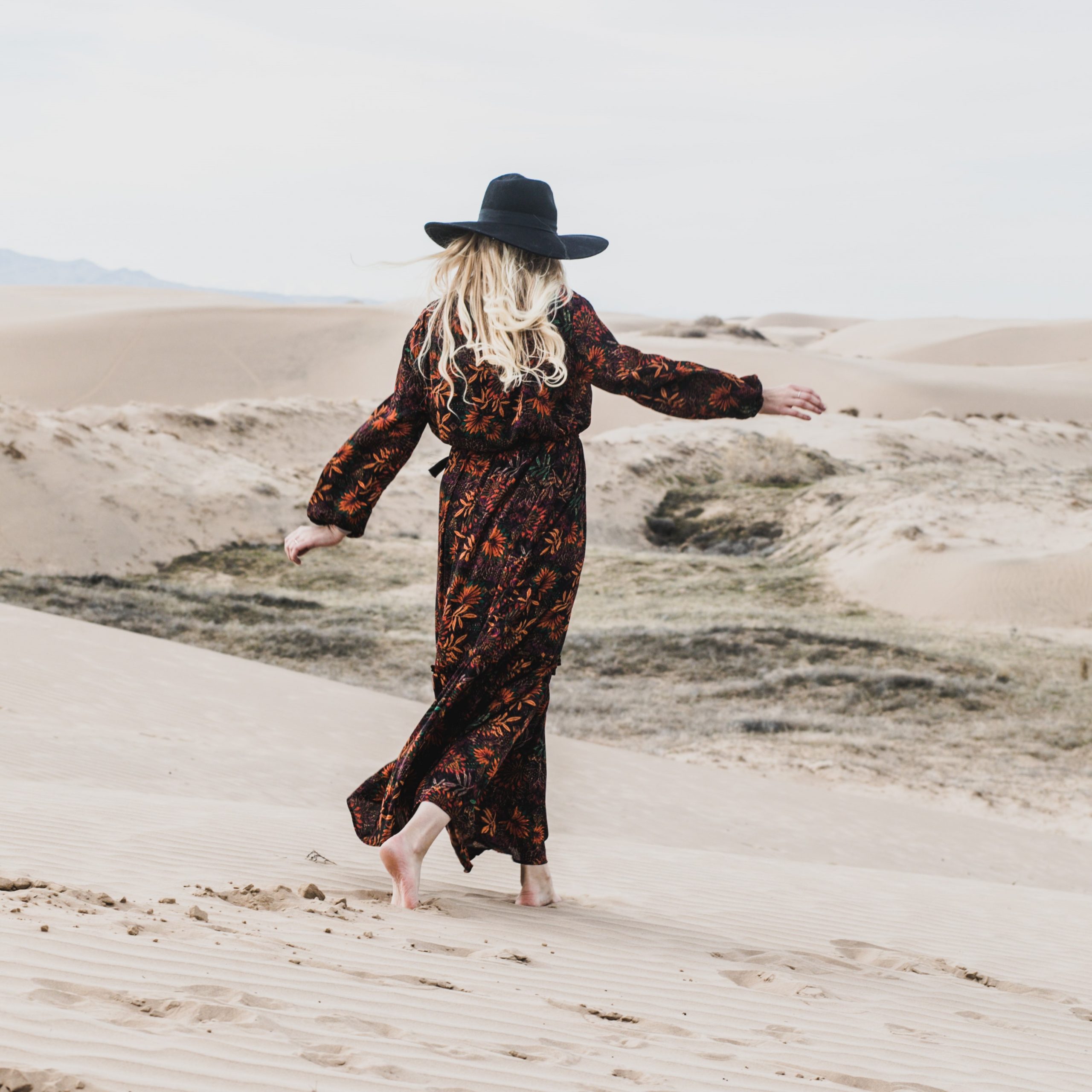 Japanese twin sisters have become multi-millionaires via the stock market

Less than 5% of software companies in Japan are led by women, creating a “boys club” industry, however Anna and Mizuki Nakajima have become multi-millionaires after floating their female-focused mobile games company on the stock market. The company’s particular genre is called “otome” which translates to “maiden” in Japanese, making anime-based games aimed at women. Impressively, almost three-quarters of the 200 employees are female.

Yesterday Netflix announced pledged $5 million to fund training and mentorship for female filmmakers who direct a mere 23% of Netflix films. The funding is part of a $20 million yearly commitment to diversity and inclusion in entertainment over the next five years. This $100 million will work to support internal Netflix initiatives and external global programs.

Born and raised on the Gold Coast, 31-year-old Anderson served two and a half years in the military before beginning MMA training in 2013. She signed for the UFC in 2017 and has fought the likes of Holly Holm, Cat Zingano and Zarah Fairn Dos Santo. She’s now one UFC win away from being crowned world featherweight women’s champion and will be the first Australian female to do so.

11-year-old street skate prodigy Chloe Covell to compete at the Australian Skateboarding League Championships. The year 6 student has not let her age impact her performance and high aims, coming in second place only to 18-year-old, mentor and Olympics hope Hayley Wilson at last year’s contest.

About 200,000 women in the UK could be receive pension back-payments averaging £13,500 (converting to near $17,507 AUD) after an investigation into underpaid state pensions over the last two decades. Some of the affected women received a mere 86 pence a week, when they were in fact entitled to 60% of the basic state pension which is roughly £80 ($143 AUD) per week.