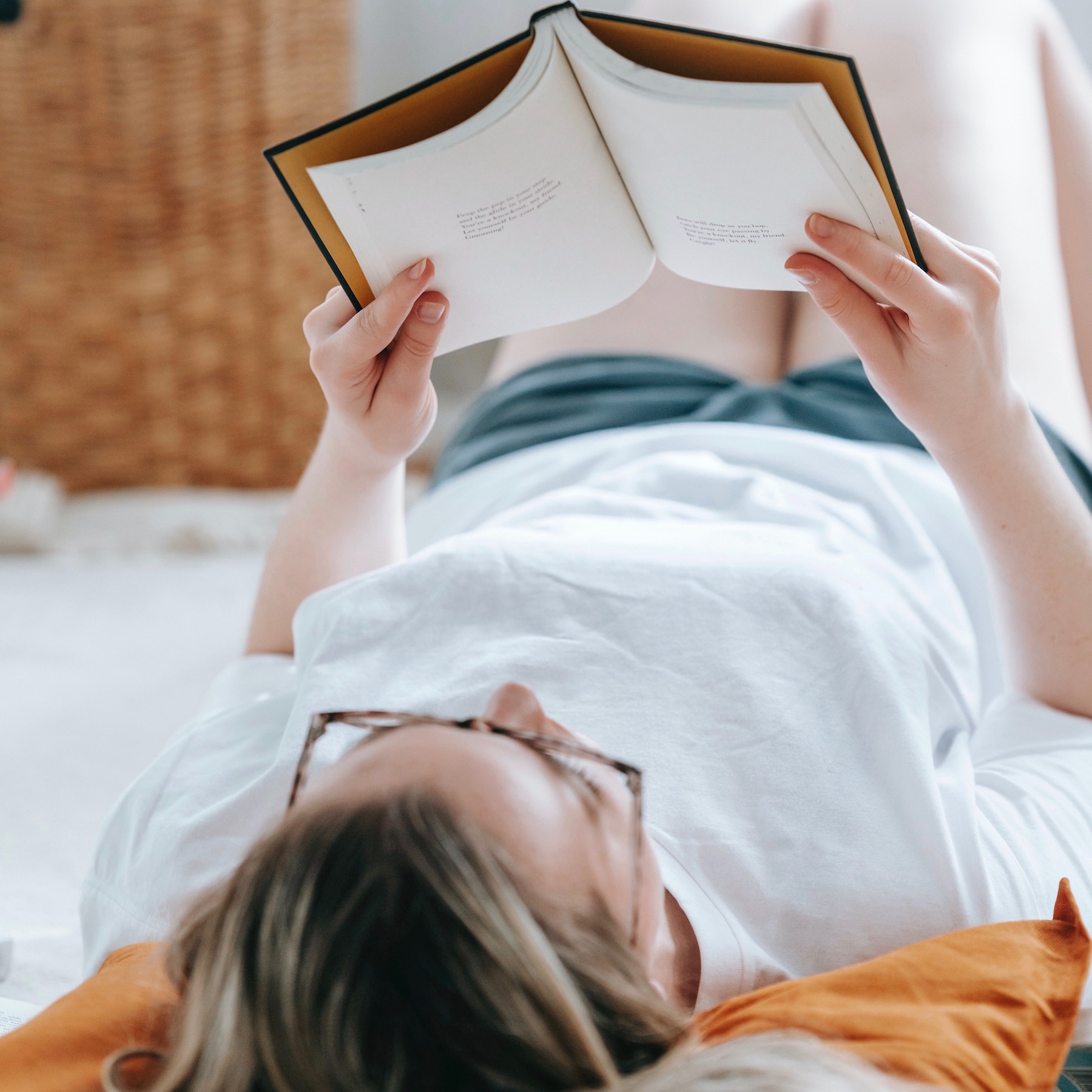 Elektra health is a women’s health technology company startup that has raised $3.75 million in funding to develop a platform providing evidence-based care, education and a community for women going through menopause. A gap was identified where less than 20% of obstetrics/gynaecology residency programs educate doctors about menopause. The program that includes access to a 1:1 dedicated menopause expert will open completely to the public in 2022.

New York, the fourth most populous American state, is to appoint Kathy Hochul as their very first female governor. She has a range of political experience that has taken her from a town board in upstate New York to Capitol Hill in Washington. Kathy will take over from Governor Andrew Cuomo, who resigned over a sexual harassment scandal.

NSW’s first female to be appointed Director of Public Prosecutions

Seasoned Sydney criminal barrister Sally Dowling, SC, will become the Director of Public Prosecutions with her 10-year term beginning on Monday. In her 25-year legal career, she has practised in criminal law, commercial cases including intellectual property matters, and served as a Crown prosecutor for 16 years. In 2016, she was appointed Deputy Senior Crown Prosecutor and head of the DPP’s appeals unit before she returned to the private bar last year.

In the COVID19 vaccine rollout, pregnant women are still being denied access to the Pfizer vaccine despite the federal health department advice, issued two weeks ago, that states pregnant women aged 16 and older are a priority and immediately eligible. Research has shown that women who contract COVID-19 while pregnant have an increased risk of severe illness and there is an increased risk of complications for the baby.

First female General to head the US Southern Command

General Laura Richardson will become the first woman to head the Southern Command of American’s Armed Forces. This marks only the second woman to ever lead a combat command in United States history. According to The New York Times, the Pentagon had approved Richardson’s nomination, but decided to wait until the elections ended last November out of fear that then President Donald Trump would veto them for being women.