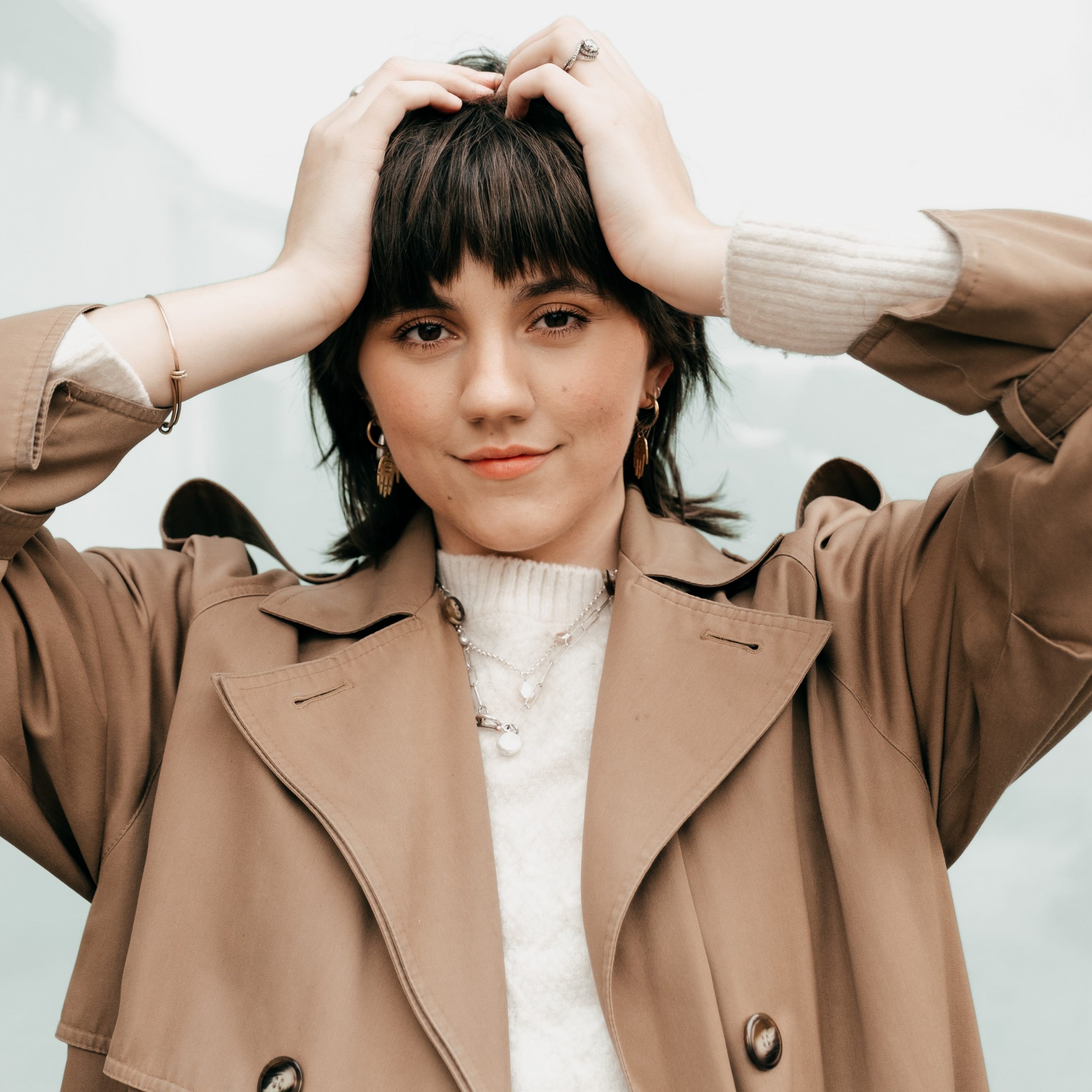 UK Pregnant women given permission to have the COVID vaccine

Following the release of real-world data from the US showing 90,000 vaccinated pregnant women hadn’t encountered any safety concerns, the UK’s Joint Committee on Vaccination and Immunisation (JCVI) has given the green light for UK women. Joeli Brearley, the founder of campaign group Pregnant Then Screwed, has called for the government to prioritise pregnant women as research has shown they’re at greater risk of becoming severely unwell if they contracted Covid.

The new home affairs minister, Karen Andrews, is urging national security agencies in her portfolio to increase their female representation and agreed to continue advocating for women to be elected in the Liberal Party. Currently, merely one in five sworn AFP officers are female, while ASIO has a 47-53 per cent split in favour of men.

Due to significant growth in female football in recent years, AFL Tasmania has announced the formation of a Female Football Advisory Group, to be chaired by former Australian cricketer, Julia Price. It’s hoped that this group will play a vital role in guiding AFL Tasmania on key matters and assist developing female football and women’s participation.

A study by University of Gothenburg and Stanford University found that women were more likely to feel Zoom fatigue due to “self-focused attention”, fuelled by the mirror view in Zoom meetings. The mirror anxiety has shown to result in self-conscious feelings as women examine their appearance, calling for a maximisation of the benefits of video conferencing while reducing the psychological costs.

On the final day at the Olympic athletics trials, high jumper Nicola McDermott conquered the two-metre barrier becoming the first Australian woman to jump over 2 metres.