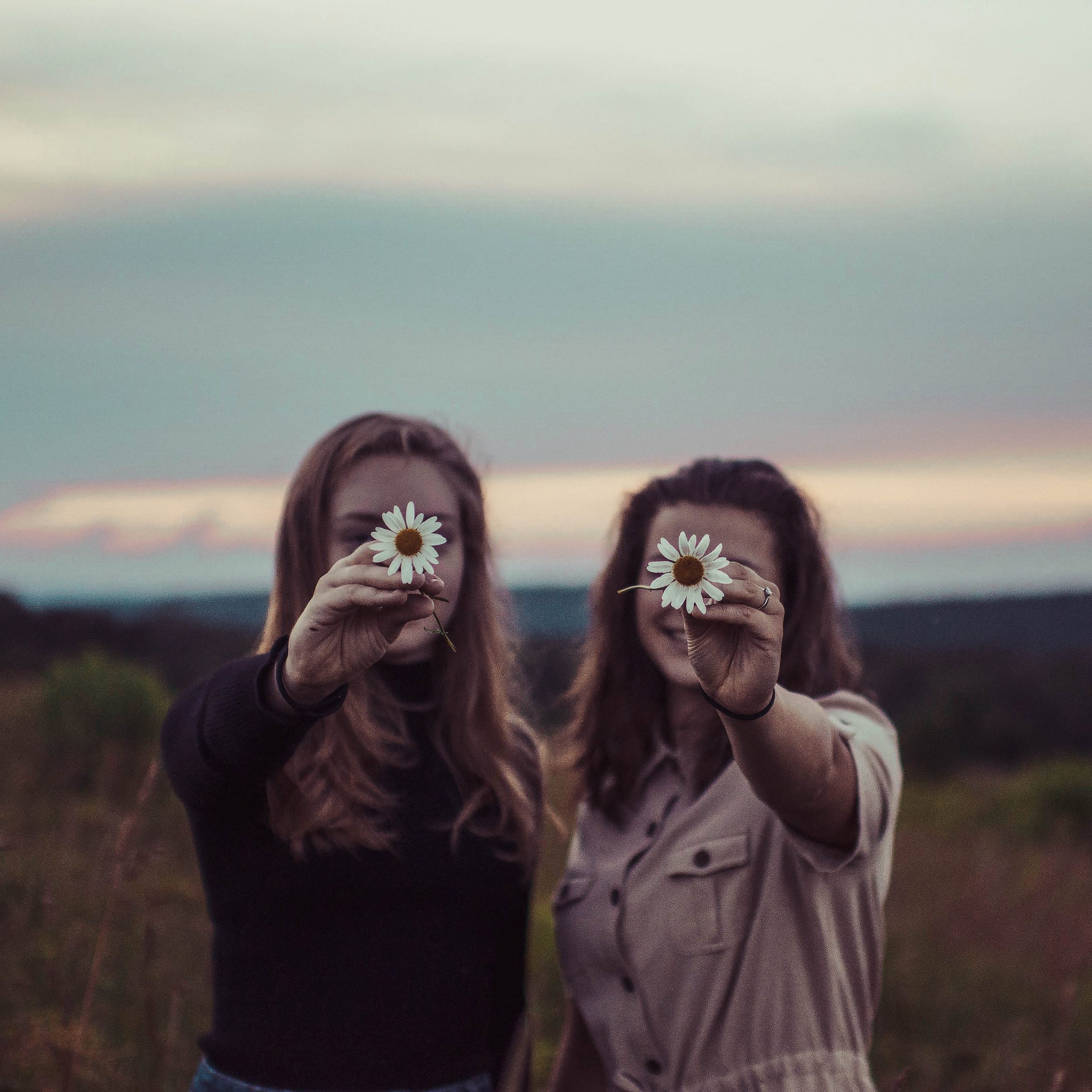 The AFR has revealed the nation’s richest women so who tops the list? Iron ore magnate Gina Rinehart is the country’s richest woman, with her wealth calculated to be $35.6 billion. This has been powered by the huge spike in the price of iron ore, since the Coronavirus crash of the stock market and the ensuing recession. Coming in second is the co-owner of paper company, Visy, Fiona Geminder, who was formerly Fiona Pratt, with her one-third share of the business worth $3.2 billion. She ties with her sister, Heloise Pratt, who also owns one-third of the Visy operation. The biggest celebrity on the list is Nicole Kidman who came in at number 26. Estimates of her wealth by wealthygorilla.com puts it as US$250 million.

Stephanie Mahuk co-founded Solwota Sista, a program that teaches young women and girls in Vanuatu to surf, a typically male-dominated sport. The program also teaches participants about self-defence, sexual health and literacy, to address the high rates of sexual violence and teenage pregnancies in the country.

Melinda Sharpe was the only woman in her course when she began training to become a firefighter. She believes that being a female out in the community will allow other women to see females in the role and consider it as a career, addressing the gender imbalance in emergency services.

First statue to honour female cricketer at the SCG

Cricket Australia has announced numerous measures to address gender equality in the sport, including building the first statue to honour a female cricketer at the SCG. There are 73 pre-existing sculptures of male cricketers around the country, calling for a push for equality and female representation in cricket.

Have you thought about purchasing a property as th