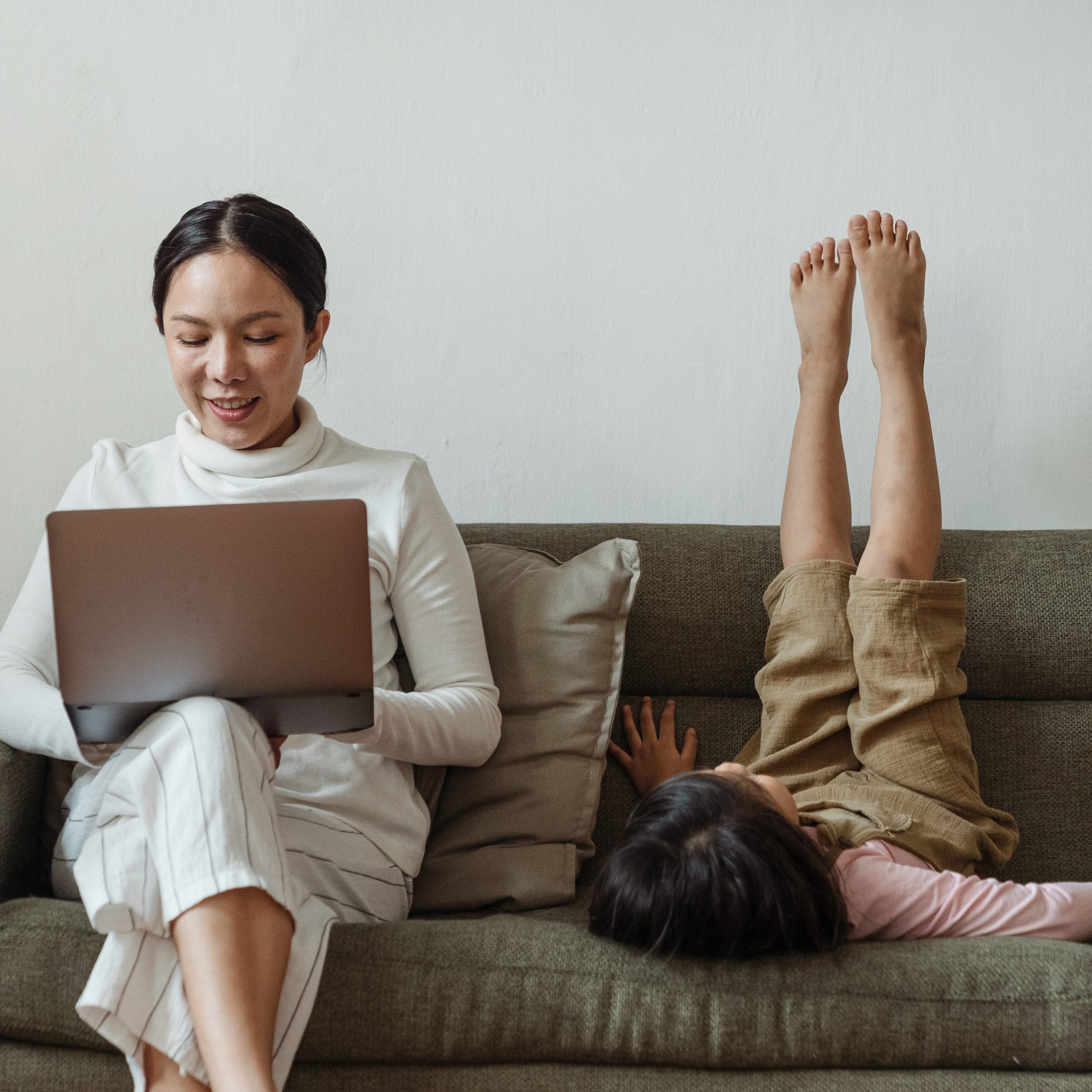 The economic environment that baby boomers, millennials and Gen Z have been raised in, has inherently shaped their differing money perspectives. When forming money stories, it’s only natural that we draw on the information available and the experiences we’ve had in our lives. Therefore, each person’s viewpoint is completely complex and unique, however we can note some key characteristics that each generation may share.

Baby boomers began their professional working lives at a time when the most prevalent method of funding retirement was the age pension. They were between 30-45 years old in 1992 when the Superannuation Guarantee Charge was introduced, meaning they were exposed to the expectations of self-provision but didn’t have the opportunity or the time to accumulate enough wealth to be able to properly provide for their retirement.

It’s likely their parents instilled a ‘make do’ attitude into them as children, as they watched their mother and father ration their finances, raised after the Second World War. However, being raised in a climate of financial prosperity means they were able to take full advantage of the post-war economic wealth.

Caused by the subprime mortgage crisis, the 2007-2008 financial crisis may have left millennials feeling a lot more cautious and unsure about financial matters than the generations that came before them. This crisis occurred as they were beginning to adopt financial responsibility and has resulted in a far more economically conservative viewpoint with a deep desire to save. It has also influenced a shared global mindset, with many Millennials deciding to follow their instincts and be less trusting of financial advice offered by parents or professionals.

Millennials also are much more aware of retirement savings due to more education surrounding this concept and take note of accumulating these funds during their young working lives.

Gough Whitlam famously abolished University fees, meaning education was free of charge until HECS was introduced and implemented in 1989. It’s now extremely common that most Millennial students have acquired at least $100,000 of HECS debt.

Born between 1997-2010, Gen Z have been seen to be taking a more pragmatic approach to finance. The never ending and constantly updating news cycle that they have grown up with, as well as information and alerts driven by social media, means that knowledge and updates about the economy are available to them at all times. A study by Ernst and Young revealed that 57% of Gen Z prefer to save their money as opposed to immediately spending it.

Having observed what the millennials’ have experienced in their lifetimes, it’s likely that Gen Z are more willing and prepared to handle these mirrored challenges, including an increase in education costs, house prices and day-to-day living expenses. While debt seems to have accumulated for Millennials, Gen Z are more likely to be proactive in addressing and minimising debt, as well as seeking expert advice. Based on nearly 1,000 survey interviews with 18-21 year-olds, a study by Morning Consult revealed that Gen Z work to prioritise accumulating wealth and are highly focussed on obtaining a successful career.