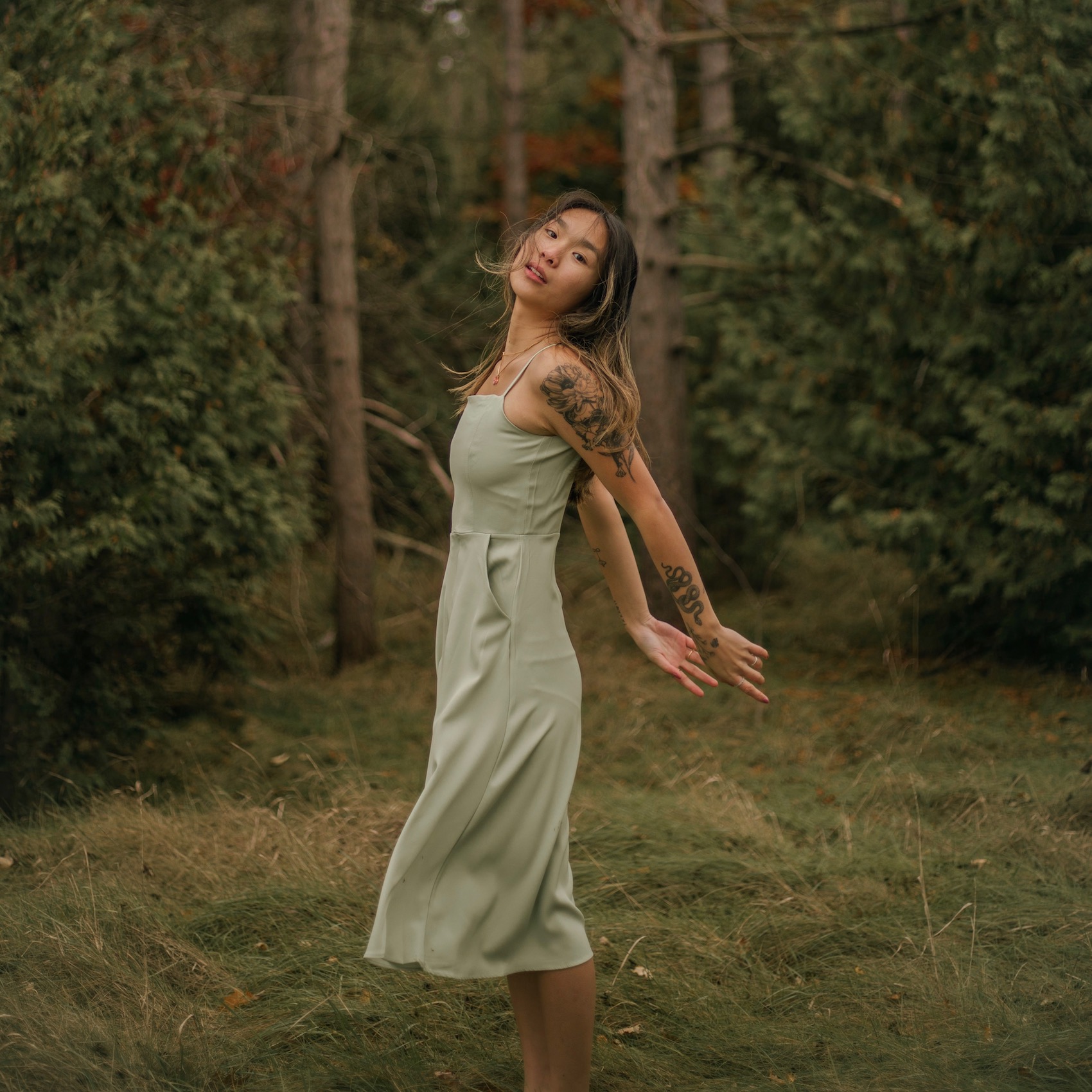 After an international campaign The International Handball Federation has reversed the decision to require female beach handball players to wear bikini bottoms rather than shorts. Earlier this year a mandate was set where female players had to wear bikini bottoms “with a close fit and cut on an upward angle toward the top of the leg”. An Australian woman living in Norway, Talitha Stone, started a petition to overturn the IHF rules, her petition on change.org received 61,000 signatures.

Police Scotland apologises to women in Glasgow after streets blocked off

Women were forced to walk home in darkness after the typically well-lit streets were blocked off due to Cop26 climate summit security concerns. One woman tweeted that she was followed by a man who said he was a police officer and others were told to use longer diversions when their homes were close by. Apologies have been issued due to the unsafe nature of the decision for women.

The first woman, person of colour and Asian American has been elected mayor of Boston

For the first time in history, Boston has elected a female mayor. Michelle Wu is a Harvard law graduate and eldest daughter of Taiwanese immigrants. She’s also the first person of colour and Asian American to take up the city’s top position.

Elon Musk has been criticised after making a joke about starting a university called ‘TITS’ standing for Texas Institute of Technology and Science. When someone asked whether it should instead be called Texas Institute of Science and Technology, with the ‘science’ coming before ‘technology’, Musk replied: “Nope, T is def first”. As he is one of the most powerful people in technology, an industry that already faces issues when it comes to women in its workforce, his joke has come under fire.

After two hours of trying to enter the building, Israeli Energy Minister Karine Elharrar was forced to leave as no entrance was handicap-accessible. She described the reason that she couldn’t enter as “accessibility problems that have no justification in the year 2021” when there was no accessibility for people with disabilities.