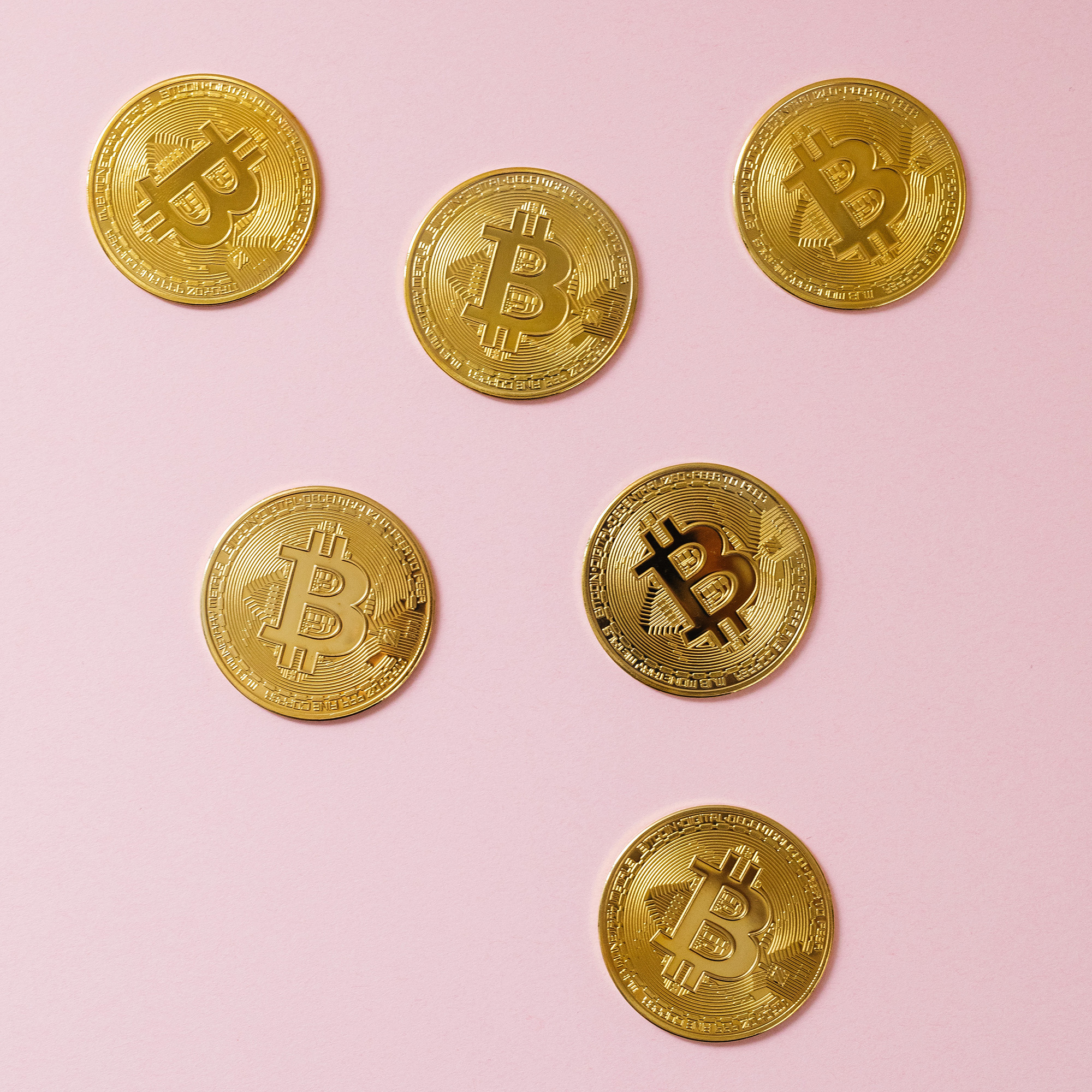 Cryptocurrency is being discussed in mainstream media and everyday life more than ever. So, if you have ever wondered what exactly a Bitcoin is and how cryptocurrency works, then let me explain in very basic terms.

How did it all start?

To start at the very beginning, Bitcoin was the first ever cryptocurrency and was invented by Satoshi Nakamoto, which is a presumed pseudonym. Bitcoin (BTC) is completely digital and only exists online, no government issues it and no bank manages it.

The first Bitcoin was mined on 3 January 2009 by Satoshi Nakamoto. Until May 2010 a Bitcoin was worth basically nothing. On 22 May 2010, Laszlo Hanecz made the first real-world transaction by buying two pizzas in Jacksonville, Florida, for 10,000 BTC, an amount which would be nearly $600 million US dollars if held in April 2021. Bitcoin and cryptocurrency in general have experienced high volatility since 2013. Recently Elon Musk, founder of Tesla, has contributed to the rise in Bitcoin value by announcing that Tesla will accept payments of BTC.

Bitcoin was the first cryptocurrency but it’s not the only one. Litecoin was the next crypto on the block, starting in 2011 and was followed by thousands more.

During Elon Musk’s appearance on Saturday Night Live, he referenced ‘Dogecoin’, which is another cryptocurrency, albeit more of a meme than a serious currency. Musk called Dogecoin a “hustle” during a skit as part of the show and the price plummeted. To make up for this, Elon musk tweeted “SpaceX launching satellite Doge-1 to the moon next year…” In an attempt to lift the price again. However not all cryptocurrencies are as flimsy as the DogeCoin meme. Ethereum is the second biggest cryptocurrency and known as the “little sibling” of Bitcoin.

How does it work?

Satoshi Nakamoto described Bitcoin as a peer-to-peer electronic cash system that does not rely on trust. But what does that mean in real-world terms?

Imagine that you have a group of friends and you are constantly going out for dinner or coffee and instead of transferring each other money each time someone pays for the bill, you keep a ledger that might look like this:

In this scenario, everyone keeps their own version of the ledger and all versions are compared at the end of the month to make sure they are the same. Then the friends tie up who owes who what.

In crypto-world, the ledger is called the ‘Blockchain’ and there is a group of volunteers who maintain the ledger by validating transactions. These volunteers do this by using their computers to crack complex mathematical problems that maintain the Blockchain, this is called “mining Bitcoin” because these volunteers are rewarded in Bitcoin. For example, someone running a computer for 24 hours a day in 2021 might make 0.0001 BTC in one day. Back in 2009 it took much less time to mine one bitcoin, the reward continually decreases over time.

Let’s go back to the real-world scenario with the group of friends. Imagine your ledger between 4 friends becomes public and anyone can add a note to it, but you don’t trust these other people and they might start making up things like “Amy owes Jack $50” but Amy doesn’t agree with this. To overcome this problem in crypto-world all users have a ‘wallet’ this virtual wallet has two keys, one key is private and creates a virtual signature, and the public key verifies that signature is legitimate. This, along with the blockchain ensures that all transactions are legitimate.

What’s the future of Cryptocurrency?

Although Bitcoin is completely digital there is actually a limit to how many Bitcoins can be mined. It is estimated that the last Bitcoin (probably around the 21 millionth coin) will be mined in the year 2140. The idea is that by limiting the number of Bitcoins available, it will raise their value over time.

In 2011 one BTC was equal to $1 US dollar, this year Bitcoin rose to a value of over $60,000 USD (~$77,000 AUD). This sounds like a meteoric rise, but it is important to realise that Bitcoin and other Cryptocurrency are highly volatile and are high risk in terms of mainstream investing.

It is impossible to say what the future of cryptocurrency is. There are currently over 4,000 digital currencies in the cryptocurrency market, and more are being created all the time. One thing that hasn’t changed is Bitcoin leading the pack, it is by far the most popular cryptocurrency and has the largest market capitalisation.