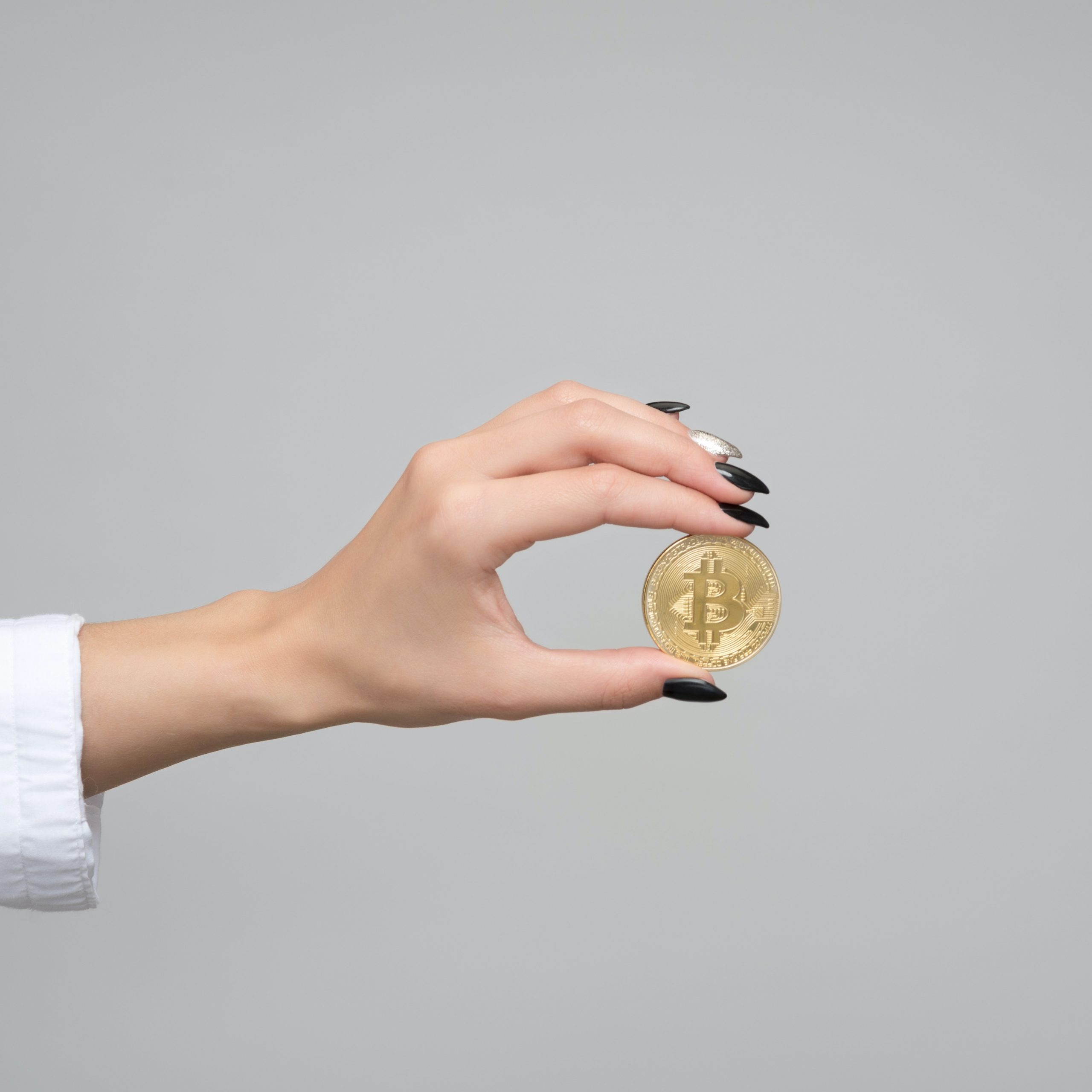 With Bitcoins – by far the dominant ‘crypto’ – now worth a collective $US1 trillion, massive punts are being made on the latter by the likes of Blackrock, the world’s biggest funds manager.

According to a recent survey of 1,000 Australians carried out by the comparison house Finder, 25% of our citizenry intend to own cryptocurrency by the end of 2021 (unsurprisingly, this segment is heavily weighted to Millennials).

What about listed ASX exposures? A slew of crypto plays bobbed up in 2017 and 2018, offering exposure to crypto exchanges, Bitcoin generation (‘mining’) and blockchain, or the underlying ‘distributed ledger’ technology that underpins cryptos.

Most were ahead of their time, to put it politely. Budding crypto exchange operator Byte Power Group de-listed last year, while Ookami (OOK) has been in voluntary suspensions since April 2019 and has all but abandoned its quest to develop an “ecosystem of advanced tech solutions”.

Fintech Change Financial (CCA) owns a 33% stake in IvyKoin, a blockchain based cryptocurrency for business transactions. In 2018 the company did not exercise its option to acquire the remaining two-thirds of the enterprise.

Apart from dabbling in the buy now pay later sector, the Singapore-based venture capitalist Fatfish Group (FFG) is also on trend with investments in Bitcoin ‘miners’ and crypto exchanges.

Honourable mention goes to the ASX itself, which is replacing its ageing CHESS settlement system with a blockchain-based platform.

We believe there’s only one pure-play ASX crypto exposure, DigitalX (DCC). The company runs two open-ended Bitcoin funds for wholesale investors, but plans to tweak their structures to attract wider investor cohorts such as the $650 billion self managed super fund sector.

As of the end of December the funds had $17.8 million under management.

Digital X also consults with enterprises to design and develop blockchain applications. While the consulting fees come in handy, executive director Leigh Travers admits the arm is more of a “Trojan Horse” to check out the potential market for company-built blockchain products.

Off its own bat the company already is commercialising Drawbridge, which enables public companies to automate director share trade disclosures and approvals.

Via a pilot program, the company is getting feedback from listed companies including Vulcan Energy and Little Green Pharma.

DigitalX is a backer of Bullion Asset Management (BAM), a Singapore tech minnow focused on “tokenising” gold bullion to avoid the hassle of owning the physical stuff.

BAM is also backed by Jaggards, which may be Australia’s oldest bullion and rare coin merchant but can’t be accused of not jiving with the times.

Travers says Australia has been left behind with crypto adoption, for the happy reason that we haven’t had the same problem with our payments system (in the US, it can be difficult and costly to send money domestically).

“We have also had a range-bound currency, while other investors have seen their currency depreciate and are more incentivised to look for liquid stores of value.”

While attitudes are a changin’, DigitalX still has some way to go, having reported December quarter receipts of $150,000 and operating outflows of $428,000.

DigitalX shares have risen from 3 cents over the last 12 months to a recent high of 12 cents, with collateral support from the pending $US50bn Nasdaq listing of Coinbase, the world’s biggest crypto exchange.

Travers notes that the success of the New York Stock Exchange listed Grayscale, which now has $US30 billion of cryptos under management. “We have seen the tremendous growth in international markets, especially with the Grayscale fund,” he says. “In their first year they got to $20 million – a similar level to us.”

Apart from the wee size variance, a key difference between DigitalX and Grayscale is that the latter is a closed end fund, which means that unit prices can vary markedly from the underlying value of the assets.

DigitalX’s fund members always buy and sell at net asset value (the funds charge a base fee of 1.65%, compared with Grayscale’s 2%).

In a North American first, Canada’s Purpose Investments has won Canadian approval for their Purpose Bitcoin ETF, to be launched on the Toronto exchange (the TSX).

Bloomberg reports that proponents of at least four other funds have filed for Canadian approval, including Evolve Funds, Horizons ETFs, Accelerate Financial and Arxnovum Investments.

In the US, VanEck Associates Corp and Bitwise Asset Management have pending ETF filings. To date, US regulators have frowned on crypto ETFs, but this is expected to change under the Biden administration.

Other ETFs track the Bitcoin futures price, but investors pay a premium for the privilege.

On a cautionary note, for every crypto enthusiast, there’s still an ardent sceptic – and investing demigod Warren Buffett ain’t impressed.

It’s certainly disconcerting when a crypto launched as a joke (Dogecoin) now has an issued value of $US9bn. So investors didn’t get the joke, but they laughed all the way to the (virtual) bank anyway.