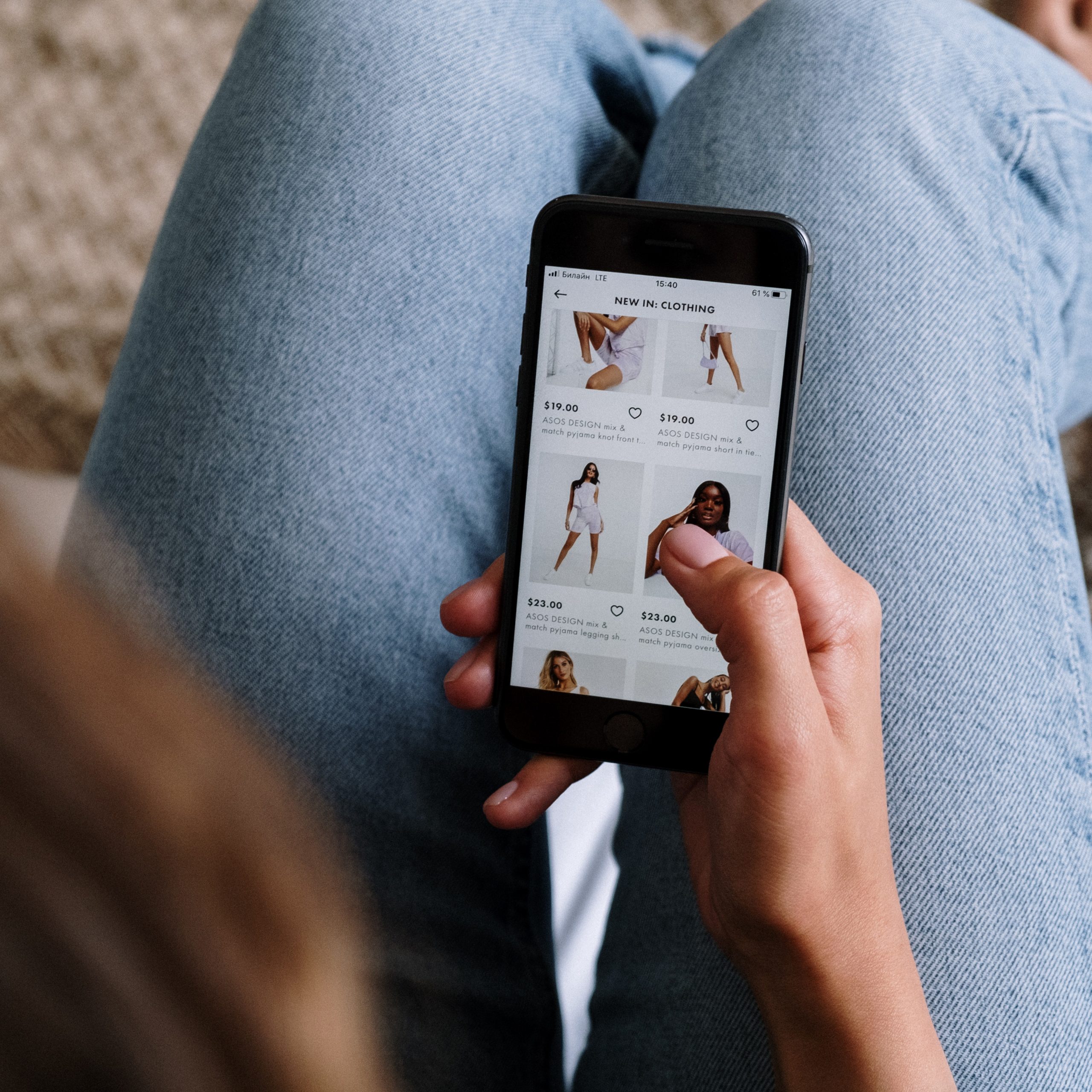 The BNPL sector was expected to have fizzled out by now. Instead, it’s stepped up another level in terms of revenue usage trends and valuations.

Among investors, Fear of Missing Out (FOMO) is rife as the BNPL contagion continues to displace the role of credit cards.

There are 10 ASX-listed BNPL stocks, ranging in valuation between $42 billion and $80 million.

Founded by PayPal co-founder Max Levchin, Affirm boasts a $US27 billion ($35 billion) market valuation. Given Afterpay and Affirm account for 25% and 20% of the US BNPL market respectively, that makes Afterpay’s $42 billion valuation look about right (in a relative sense of course).

In hindsight, any investor that got into this one at the Covid-era low of $8.90 in March was a pure genius.  But investing in anything to do with unsecured consumer lending at the time looked like sheer madness.

But what about the investor-come-lately lured like voracious moths to the sector’s alluring glow?

Afterpay could well be a $200 stock in a few months but the stock has rallied mightily already.

So much for the feared impact from PayPal, which has joined the BNPL bonanza. Co-founder Peter Gray argued the “absolutely cracking” numbers meant that if the company was valued on Afterpay’s revenue multiples, the company would be worth $16 billion rather than $4 billion.

Still, Zip stock soared an impressive 21% on the day.

Payright (PYR) listed on December 23 after raising $18.5 million. Its shares listed at $1.20 and at last glance were trading at 87 cents – a rare miss for the sector.

The Kiwi-based Laybuy Group Holdings (LBY) listed in September, followed by the US focused Zebit (ZBT) in October.

Despite that, at least two more are heading for the boards: Limepay, which snagged $21 million in pre-IPO funding in December and the cutely monikered Beforepay. The latter is backed by James Spenceley, who founded the listed telco Vocus Communications, and Finder co-founder Fred Schebesta.

For this field of more modestly prices contenders, merely emulating the business model of the majors won’t cut it. That’s partly because there’s only so many BNPL offers a retailer can support and the best ones are tied up already.

The contenders are trying to differentiate themselves by targeting specific sectors or geographies, or tweaking the nature of the offering.

Zebit, for instance, focuses on the 120 million US citizens with a shoddy credit rating, offering BNPL among a range of options.

The smallest BNPL with an $80 million market cap, Payright targets “more considered purchases” of between $1,000 and $20,000: grown-up stuff like education, health and home improvement.

Beforepay’s shtick about customers accessing pay packets before they hit their account – but just don’t call the product payday lending.

While the BNPL ethos is about replacing credit cards, a.k.a. The Devil, Splitit allows existing credit and debit card holders to pay in interest-free instalments without the need for additional applications.

In cahoots with Splitit, QuickFee operates an “advice now, pay later” scheme to fund the pre-authorised services of professional firms here and in the US.

The US is of particular interest to a number of players and not just because of Joe Biden’s $US2 trillion of stimulus payments that will flow quickly to the wallets of the working poor and just as rapidly out of them.

Laybuy focuses on the smaller but underserved NZ market while Sezzle operates only in the US and Canada.

On the evidence to date, the BNPL have enjoyed a prosperous COVID-19, which is not surprising given the nexus to ecommerce. Christmas has also delivered, literally and figuratively speaking.

Zebit posted a 35% rise in December quarter to $US44.8 million – which means it should meet its December half prospectus forecast of $US54 million in a canter.

Given the buzz enveloping the sector, it’s easy to overlook the reality that only one of them – the well established Humm, which has non BNPL origins as the former Flexigroup, makes a cent of profit.

To date, the operators have also ducked several regulatory bullets, including the Reserve Bank failing to overturn the BNPL operators’ insistence that participating retailers can’t impose a surcharge to recoup the cost of the service.

Retailers of course, are free to surcharge credit and debit cards as they see fit. The no-surcharge rule means more margin for the BNPL operators, while maintaining the perception among consumers that the service is free.

As BNPL services become more widespread, the beady eyed regulators will intensify their scrutiny – especially if the growth is accompanied by an uptick in delinquencies.

The sectors’ experience has been benign so far – event at the height of the pandemic. And despite the perceived ubiquity of BNPL, the channel still accounts for only a couple of per cent of retail sales.

But as competition intensifies, expect the fringe providers to take that little bit of extra risk to win over market share.

That’s when the sector’s day of reckoning will arrive. But we’re not Nostradamus so please don’t pin us down to an exact date.