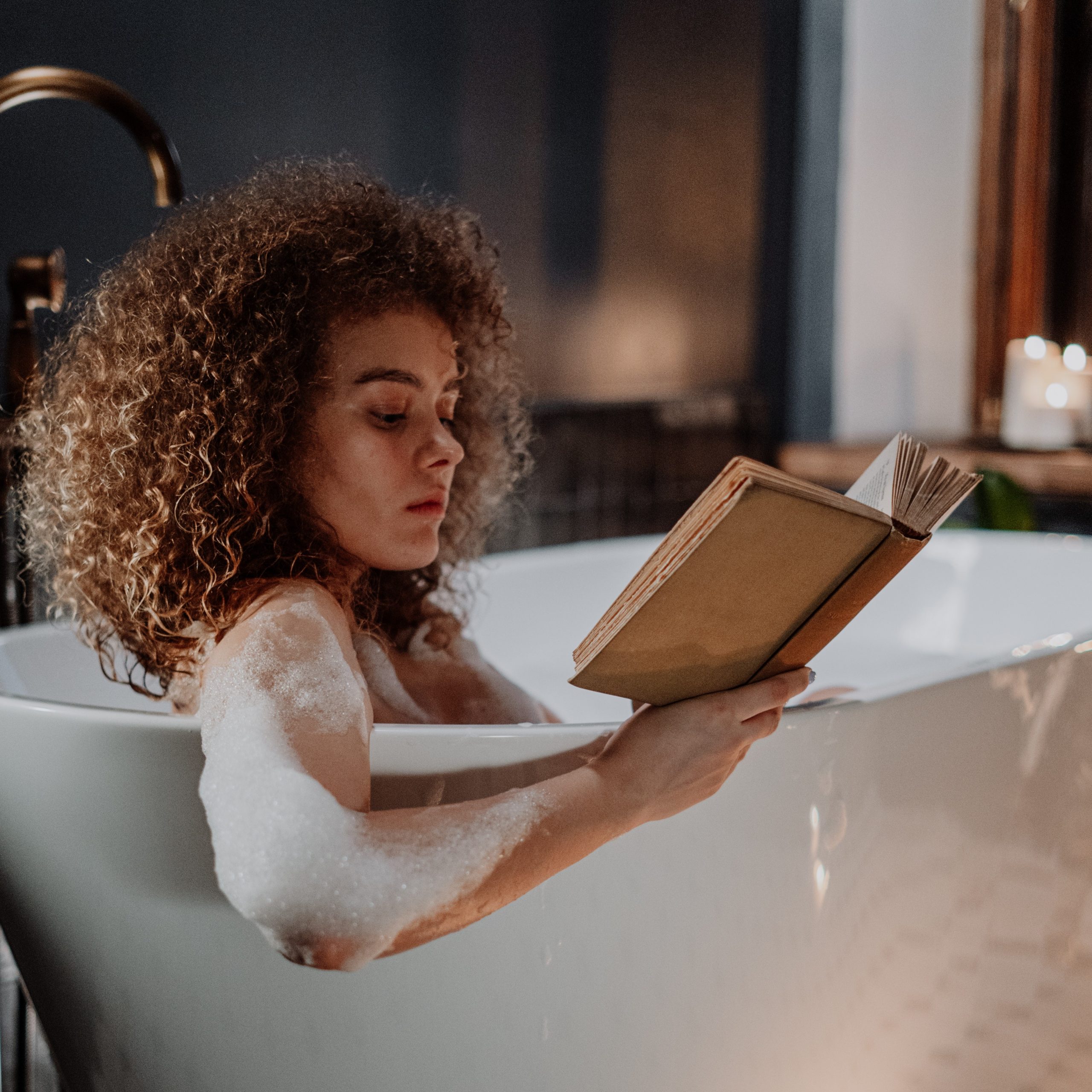 Woman wins lottery after playing the same numbers for 40 years

A Sydney woman has won $1 million after playing the same lotto numbers for the past 40 years. Her consistency finally paid off and she said the money will go towards building her dream home.

UK resident Rachael Sanders posted a picture on Facebook of the Amazon delivery that forced to climb out her window after she was trapped inside her home. Her package was found to be lodged directly underneath her door handle, which then would not budge when she tried to open it.

Cristina Corbucci is the first female traffic controller in history to stand on the famous podium in Piazza Venezia that directs vehicles coming from three directions. The platform was introduced in the late 1920s as a way to make the traffic controllers more visible on the chaotic square.

New Zealand has become one of the first countries in the world to grant parents three days’ paid leave after a miscarriage or stillbirth. The legislation applies to parents, their partners and adoptive parents, allowing them to grieve their loss, without using up their sick leave entitlements.

Alpha-H creates program for women to re-enter the workforce

Australian skincare brand Alpha-H has partnered with five other businesses to create a ‘returnship’ program. In its first year it will offer six paid, full-time work placements to women who have been out of the workforce for an extended period of time. The placements will run for three months at Alpha-H and participating businesses including Adore Beauty, Mamamia, DISSH, Next Level Online Marketing and Ettitude.

Sedentary lifestyles are of particular concern for