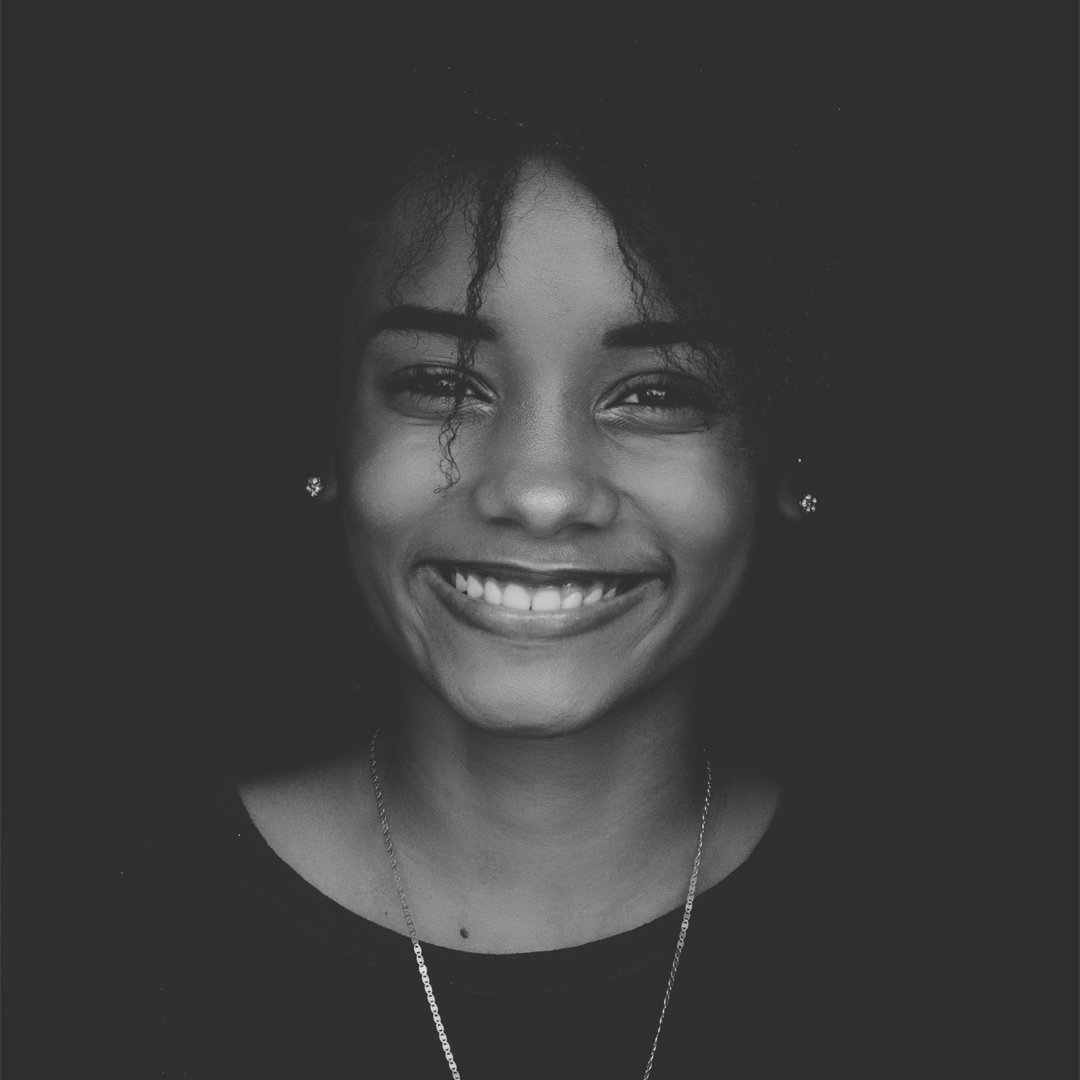 Countless studies have tried to determine the links between happiness and income levels throughout the world. Some may agree that their happiness is clearly dependant on a certain level of comfort, while others would hold more importance on their relationships, experiences and employment. This balancing act makes it hard to determine which factor we should be prioritising first – our happiness or our incomes?

In 1972, the 4th King of Bhutan coined the phrase “Gross National Happiness” (GNH) when he decided to develop a more holistic approach to the country’s progress, rather than just focusing on Gross Domestic Product (GDP). The Bhutanese created an index across different areas of life to track the standards and improvements within their GNH, including:

The index provides a very holistic view into the wellbeing of Bhutanese, without fixating solely on a subjective idea of ‘happiness.’

In a popular 2010 academic study by psychologist Daniel Kahneman (of ‘Thinking Fast & Slow’ fame) and economist Angus Deaton, the pair tried to trace the correlation between annual household income and day-to-day contentment. Their findings showed that there is a specific dollar number, or income plateau, after which more money has “no measurable effect on day-to-day contentment.” At the time of that study, that magic number in the US was $75,000 a year. A wider study from Purdue University, based on a Gallup Survey, applied the same idea to 164 countries and found that Australia’s magic number was more around the $159,000 mark. Considering that our average full-time income currently stands at $89,122.80, what does this say for our daily contentment? And the affordability of life in Australia?

Despite this magic number, Our World in Data’s ‘Self-reported Life Satisfaction’ study shows that on a scale of 1 to 10, Australians reported their life satisfaction to be an average of 7.18. The only other countries that rated themselves so highly was Canada, Sweden, Norway, the UK, Poland, Germany, Austria and the Czech Republic.

With Australia’s average income level sitting within the top quartile of the world and our self-reported happiness level quite high, it’s questionable as to why we would have such a large gap between our average incomes and the income level we perceive as achieving real comfort.

The idea that more money won’t necessarily make you more happy, that there is a cap to the benefits of pursuing and accruing wealth, does put the mind at ease. By establishing your own ideal of what comfort, happiness and financial security might look like within your own life lays to rest this modern-day rat-race mentality we often apply to building wealth.

The intersection of money and happiness does speak to wider issues within our culture – of glorifying the rich and creating unhealthy comparisons. An ongoing investment in improving your human capital might be better alternative than a focusing on a constant ‘hustle.’ As the King of Bhutan Jigme Khesar Namgyel Wangchuck, the inventor of GNH once said, “Your success will depend on your enthusiasm and the time that you invest in learning.”