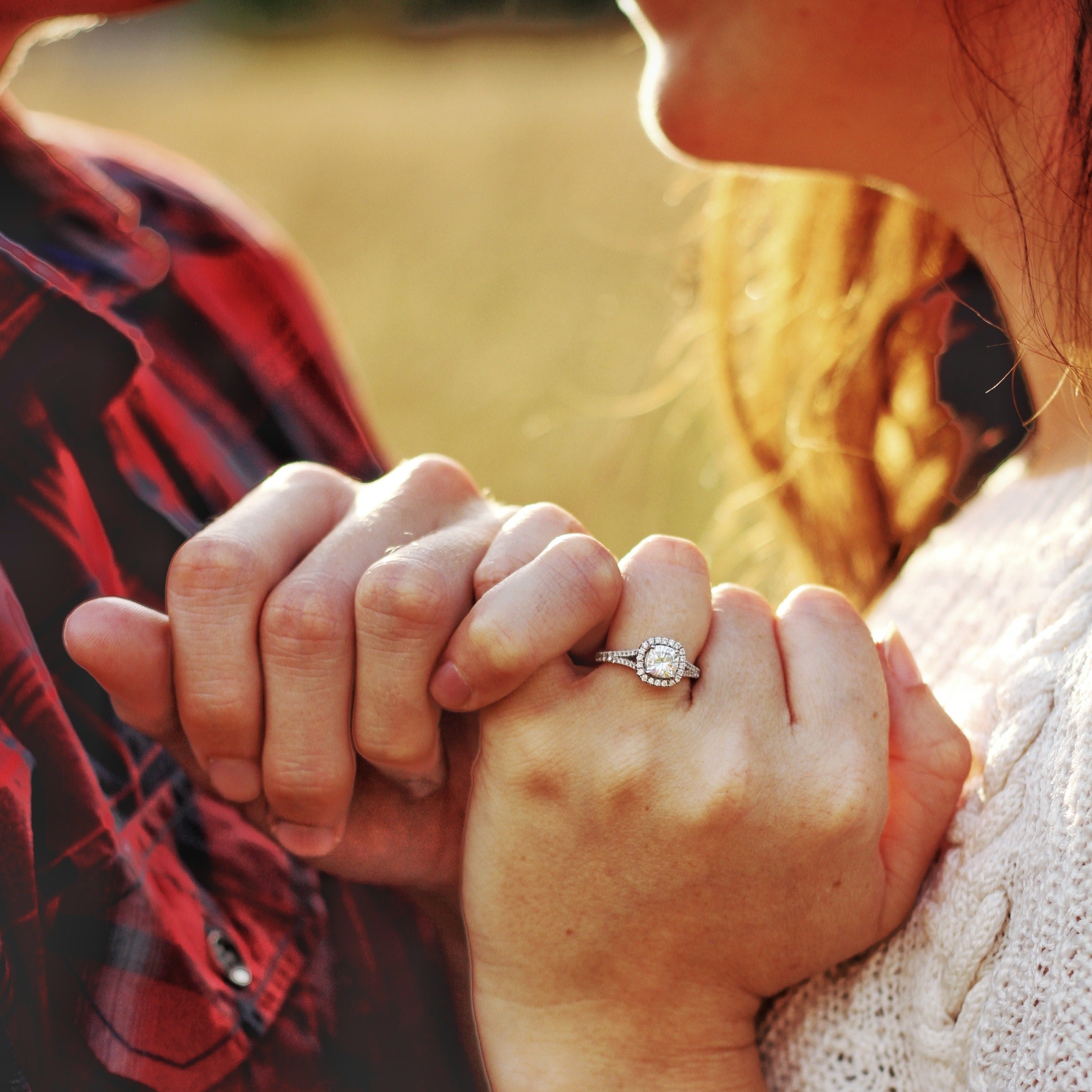 Discussing money with others isn’t easy at the best of times, however it’s evident that much of the conflict within a relationship can stem from discussing finances. Research conducted by dating site, eharmony, revealed that two thirds (58%) of Australian couples consider finances a major cause of disagreement. Additionally, one in five (20%) of Australian couples keep their finances separate, with 14% hiding secret credit cards, bank accounts and debt.

There’s no doubt that money is an integral part of life, with 54% of Australians additionally agreeing that it’s equally as important in romantic relationships. Although there’s no manual or correct way to handle or manage money, when it makes up such a large part of a couples’ feeling of security and safety, considerations should be given to avoid problems down the track.

We’ve listed 4 ways to approach finance with your partner.

Albeit uncomfortable, starting these conversations allow you to be upfront straight away and minimise the chance that one or both partners will hide something from the other. Being immediately upfront means that no secrets or shocks will come along down the line and strain the relationship, as well as opening up communication channels for future discussions, money related or not. The research indicated that 20% of people felt their partner would judge them on their personal spending, which may explain the top-secret banking behaviour once they couple up.

Not dissimilar to other areas of conflict in life, communication is key and the more open and clear you are with your values and goals, the less likely you are to have misunderstandings. One conversation to have is around strategies whether that be how you split bills such as shared rent, electricity and groceries or amounts to contribute to a debt. If you lay down some clear strategies on how to approach various monetary areas, the risk of confusion or misunderstanding falls greatly, and you’re able to refer back to your agreement if/when things don’t go to plan.

One thing to remember is that money goals are very specific to each individual person and some may not aspire to save, regardless of the other’s lifelong mortgage fund. Your partner may work to spend money and be satisfied with living payslip to payslip, which is reflected in the research as one in three singles wouldn’t trust a potential partner to be as responsible as they are with their money. One in five believe a partner would judge them on their spending habits, therefore if not spoken about prior, could result in secret banking behaviour.

When asked what they felt was an acceptable level of debt* for a potential partner to have, more than half of singles (55%) cited a limit of $20k. While over a third (35%) of singles took the hard line and stated there should be no debt at all.

Financial stress can have a large and sometimes damaging impact on relationship satisfaction, especially if secrecy emerges. If a couple is struggling to see eye to eye regardless of conversations and openness, seeking financial advice together could be a much more proactive step and allow a third-party opinion to ideally meet you in the middle.